During the month of November, artists from the region were called to collaborate with merchants on rue Ellice to create displays in the window of their store with the colors of the Holidays. Thus, the City of Beauharnois invites you to come and admire the Christmas window displays created by the artists who put their heart into it. 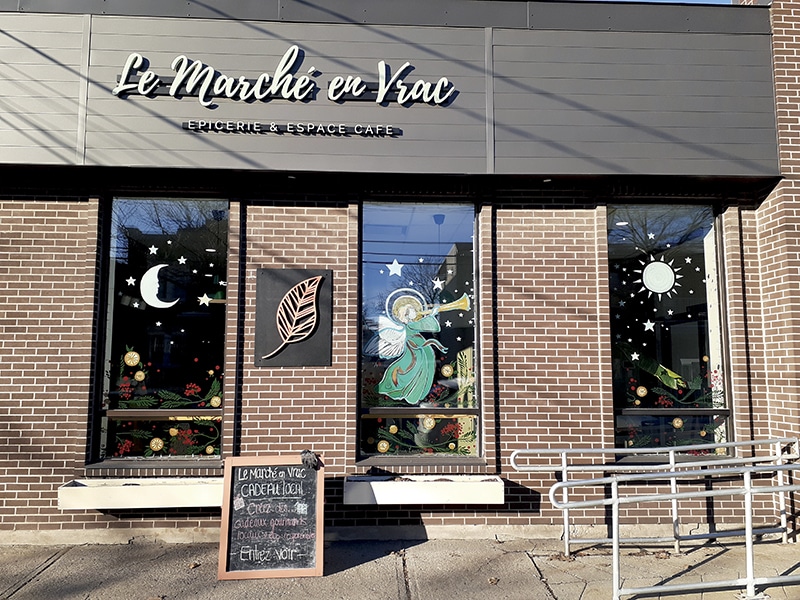 The window display of the Marché en vrac, embellished for the holiday season by Mrs. Sonia Laurin. (Photo City of Beauharnois)

La grande vitrine de Noël is a new project carried out following a cultural development agreement between the Ministry of Culture and Communications and the City of Beauharnois. The purpose of this initiative is to promote the gathering between the cultural and business communities.

Boutique Courajeux was embellished by Mrs. Gabrielle Lalonde. The window display of Marché en vrac is the creation of Mrs. Sonia Laurin. As for Librairies Boyer, it has been transformed by the creative hands of Mrs. Manon Desserres. Finally, the Familiprix Extra window display is the work of Mrs. Line Desrochers.

Why not take advantage of your holiday shopping to take a tour of Beauharnois businesses while admiring the work accomplished by the artists over the last weeks? 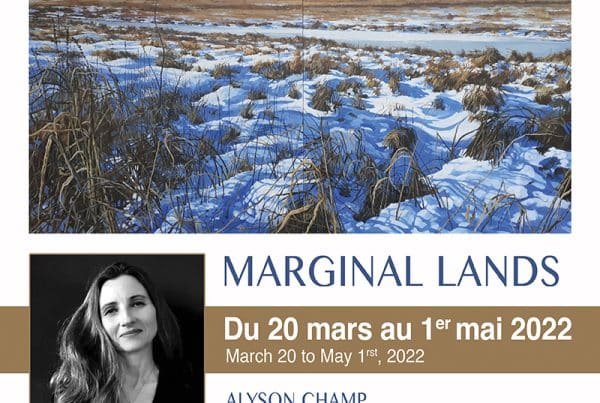 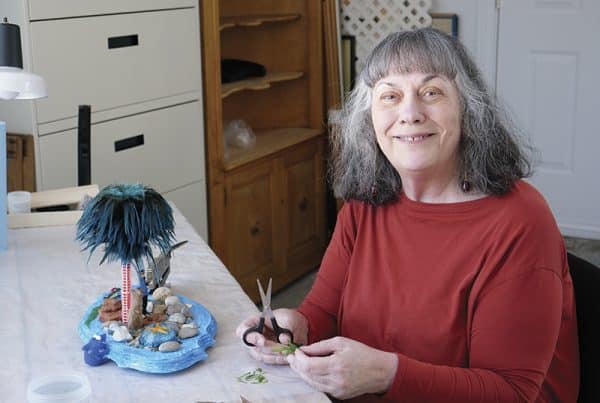