The Saint-Anne-de-Bellevue lock is inaccessible

Boaters who use the lock on the Sainte-Anne-de-Bellevue canal do not have it easy. While the start of the season has been postponed due to Covid-19, it is now a risk of breakage to the upper bracket of one of the doors that requires its closure. 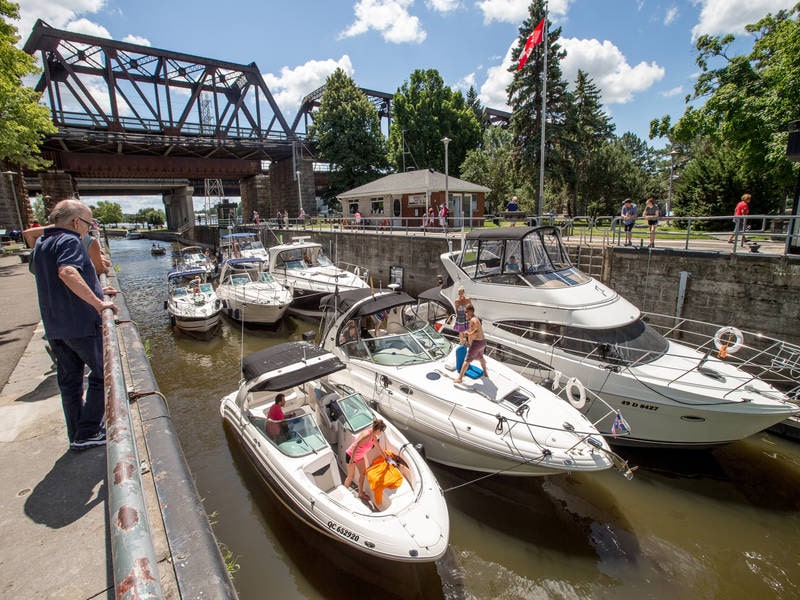 During the summer, many boaters pass through the Sainte-Anne-de-Bellevue lock. (Photo library)

Lockage operations are now suspended at the Sainte-Anne-de-Bellevue lock. The on-site team is making every effort to find a solution so that the lock can be put back into operation.

To explain the situation, Parks Canada posted a notice on its website and a recorded message was programmed on its phone line. It was learned that the closure of the lock was due to a mechanical problem that occurred on August 7th . The complete suspension of lockage operations is planned for at least 2 weeks.

“Our team is making every effort to find a solution so that we can put the lock back into operation as soon as possible. We are sorry for the inconvenience”, can be read in the Parks Canada publication. 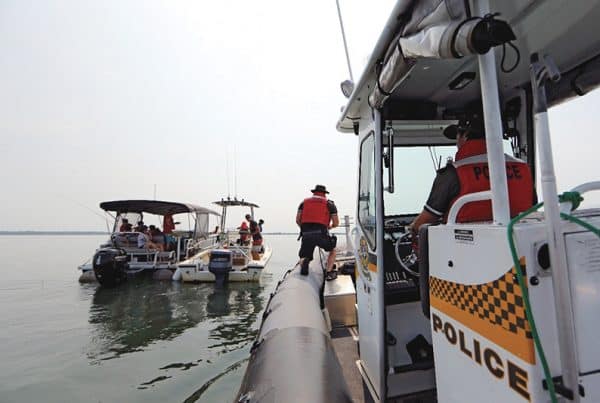 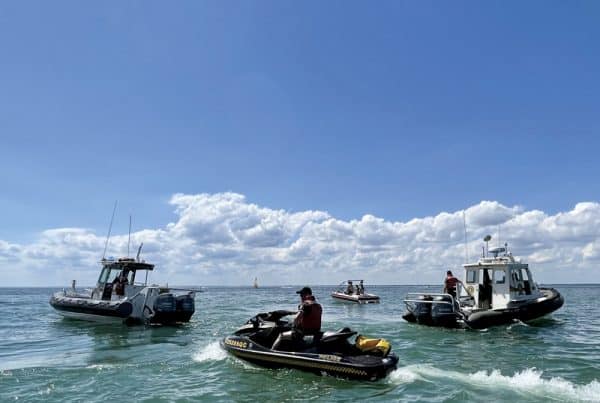 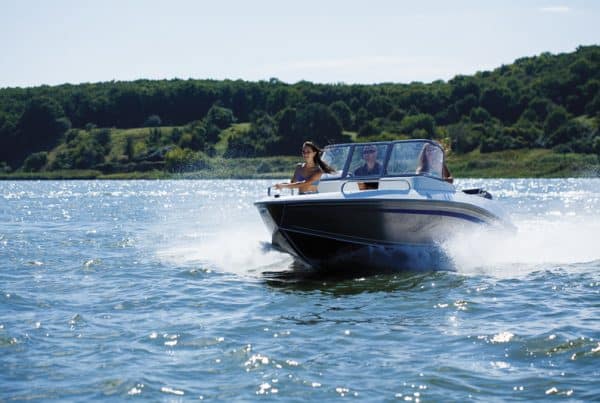