Two weeks before the start of the high school year, a significant number of teenagers have not received their two doses of the vaccination. Surprisingly, if taking the first dose was successful in high schools, it was not so with the second dose. 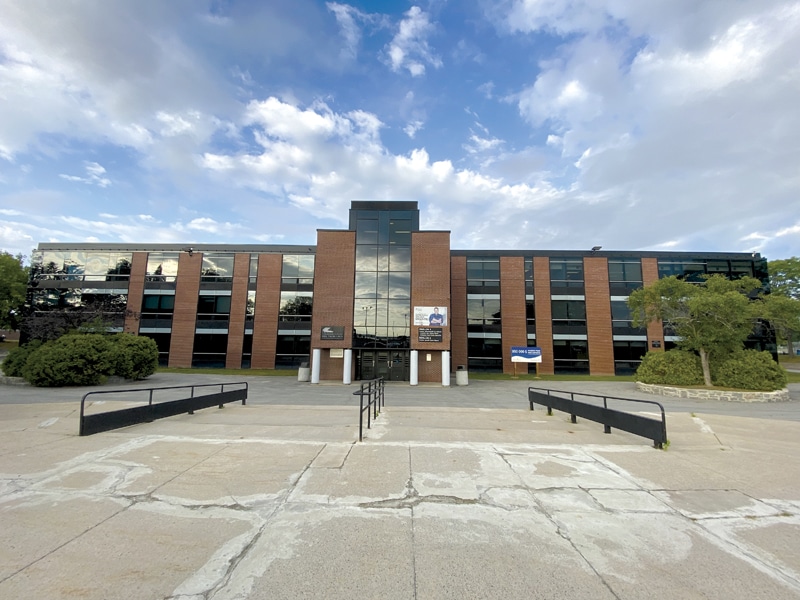 According to data published by the newspaper Le Devoir, dated July 30th, it is possible to conclude that the teenagers did not line up to receive the second dose of vaccination this summer. In fact, no high school in Suroît exceeds the mark of 38% of its students fully vaccinated.

Difficult to interpret the situation. Pierre, a fictitious name, is a teacher at École secondaire de la Cité-des-Jeunes, explains that several students did not worry about the second dose during the summer period.

“There are some explanations, said the teacher. First, you should know that all the students who were vaccinated at school last June, had an appointment for a second dose in September, at the start of the school year. Do not assume that the percentage of the second doses will stay this low. In September, there will be vaccination days in schools.”

Pierre says that in the event of a low participation rate for a second dose, he would not be surprised if students were to wear the mask permanently in class. “I don’t wish it, but it can happen. Especially at the start of the year, while the students are getting their second dose. When you look at the numbers and know that the Delta variant is wreaking havoc, we can’t take a chance. I believe that if the second dose rate ever remains very low, that the Ministry will make the mask mandatory permanently. If this happens, the not fully vaccinated will have no one to blame.”

Suroît has 8 high schools. The two-dose vaccination rate is lowest at École secondaire de la Baie-Saint-François, located in Salaberry-de-Valleyfield. It stands at 28.22% while the participation rate for the first dose was 80.21%.

In the public sector, the participation rate for the first dose was highest at École secondaire de la Cité-des-Jeunes in Vaudreuil-Dorion. It was 85.54%. In the private sector, many students from Collège Bourget in Rigaud received the first dose. 90.19% of the students were vaccinated a first time and 46.35% of these received a second dose. 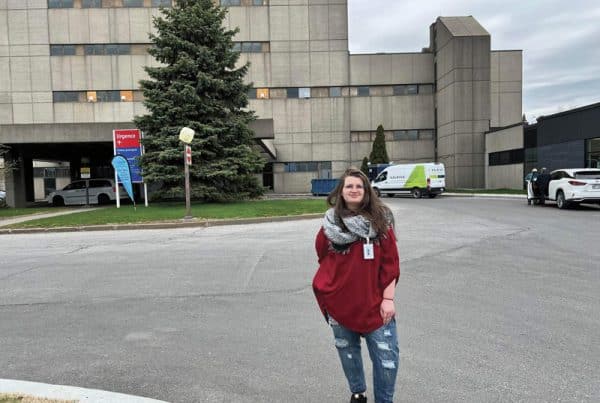 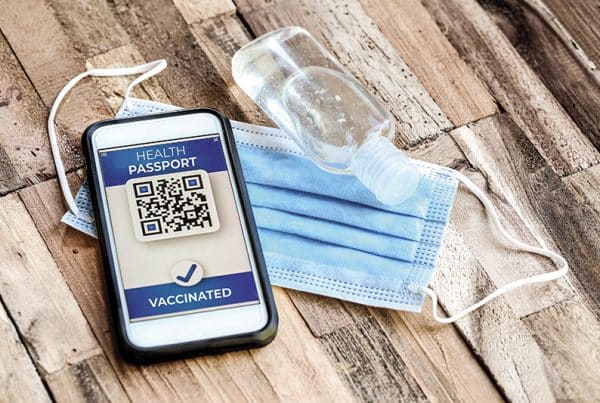