The theme “Flairez l’arnaque” (I smell a scam) is the one chosen for the 17th edition of Fraud Prevention Month. This year, the Sûreté du Québec is participating in it in collaboration with the Bank of Canada and several other partners, including the Fraud Prevention Forum, which brings together the Canadian Anti-Fraud Center, the Royal Canadian Mounted Police and the Competition Bureau. 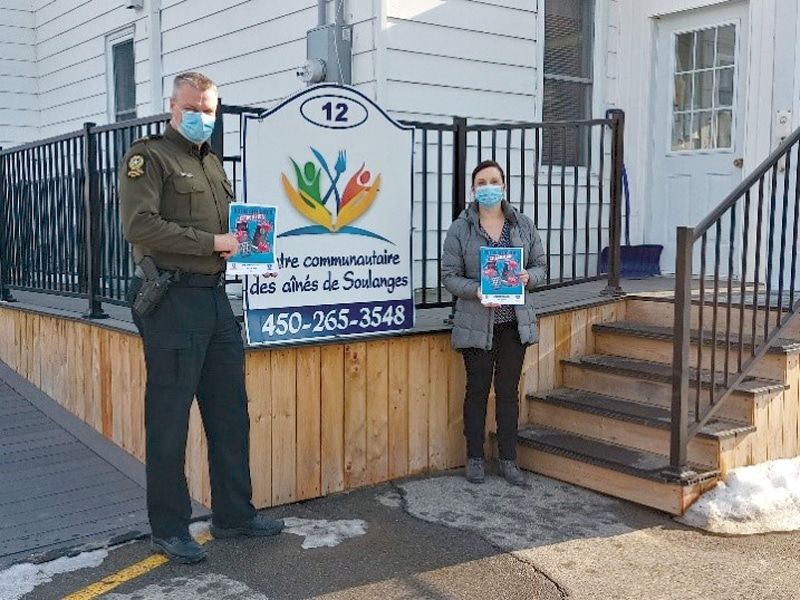 The poster “Votre afficheur peut être trompeur” (Your phone display can be misleading) was created with the aim of raising awareness and informing the population about the precautions to be taken to protect themselves against a scheme which still strikes all generations, namely the use of the phone display showing deceptive use of the telephone numbers of organizations such as police services, government agencies, banking institutions, etc., with the aim of scamming the population. Several posters were distributed and displayed in certain commercial and public places, as well as in seniors’ residences throughout the Vaudreuil-Dorion CSMRC.

Police officers from the Vaudreuil-Soulanges RCM East and West distributed posters “Votre afficheur peut être trompeur” (Your phone display can be misleading) as well as “Flairez l’arnaque” (I smell a scam) in several establishments in the area. The “Fraud in 3D” leaflet was given to the Jean-Coutu pharmacy in Vaudreuil-Dorion where it was attached to the users’ medication. In addition, several seniors’ residences were able to receive preventive audio clips regarding current scams.

On March 10th , a day before his retirement, Sergeant Beaulieu was busy distributing prevention posters “Votre afficheur peut être trompeur” (Your phone display can be misleading) to the population. These posters were included with the meals of the “Meals on Wheels” in the sector. More than 120 posters were handed out. Police audio clips were broadcast on local television Csur.tv, reaching nearly 45,000 citizens in the area. Considering that dating and bank scams are common, dissuasive “Flairez l’arnaque” (I smell a scam) posters have been displayed near ATMs and in seniors’ residences. 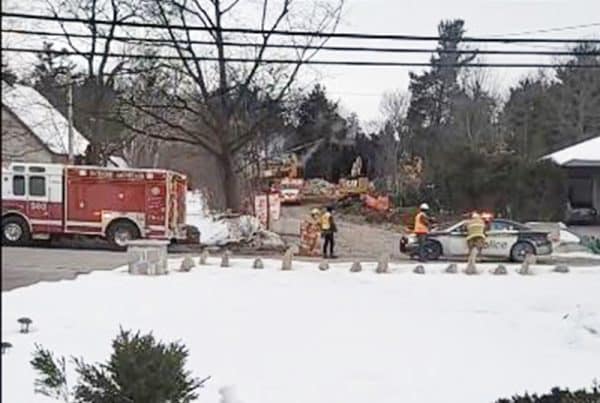 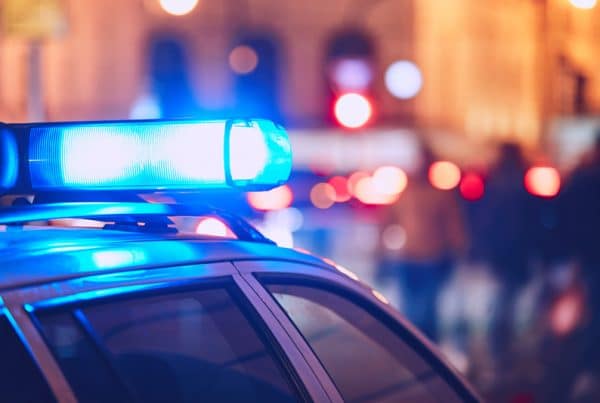 The SQ has adapted for the safety of all