The Sûreté du Québec (SQ) confirms having responded to a call related to the presence of a suspicious man who allegedly approached at least one woman in a commercial parking lot located on boulevard de la Gare in Vaudreuil-Dorion on Thursday, June 10th . 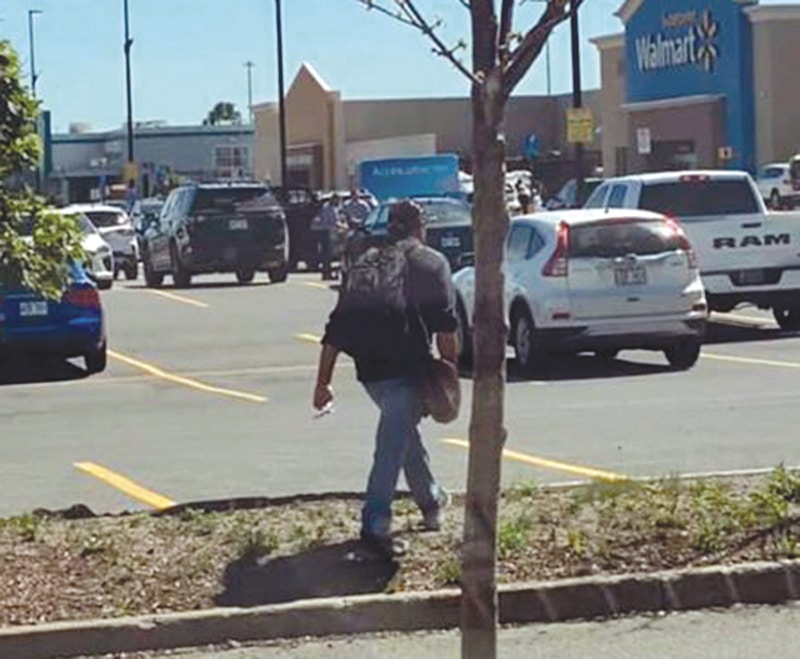 Aurélie Guindon, SQ spokesperson, clarified that when the police arrived on site, they were unable to locate the suspect. Mrs. Guindon also specifies that the police are unable to confirm the suspect’s intentions. On Facebook, a woman shared her experience to warn the population. “Today around 3pm, I was approached by a man in the Homesense parking lot on boul. de la Gare. He was wearing a black shirt, a brown carrying case/bag and a ponytail. I was carrying a lot of bags and felt that he was following me as I was leaving the store. He came to my car as I opened the passenger door to put my bags, the man held the door open and said “Would you like to hear a story” I quickly answered “no” as I struggled to close the door he was gripping. The man then whistled, as if waving to someone. I ran to the driver’s seat and locked the door. I called the cops when I saw him approach another woman (from whom he walked away). I don’t know what his intentions were, but nonetheless, it was extremely uncomfortable”, wrote the woman.

Other similar posts followed. “On several Facebook posts in public groups, I saw that there was a man who approached women and followed them in the parking lots of the retail stores on Avenue Vaudreuil, but also it seems that this has happened near the IGA in Dorion and the Frite à Brigitte. One woman reported the behavior in the “Vaudreuil-Dorion” group and many other comments from other women have followed indicating that the same situation happened. His intentions don’t seem clear, but it is still concerning as women said he was very close to them and they had difficulty getting into their cars. In conclusion, my message is only intended as a warning for you to be vigilant. A woman took a picture of the man and put it in the comments, here it is. He has a dark complexion, dark hair tied back and a brown bag.

The SQ appears to already be aware of the situation as per the comments. They also mention to call them if the man is seen / if he comes near you according to comments from the women who called them. “I think it’s important to share this kind of information so that we are all more careful.” 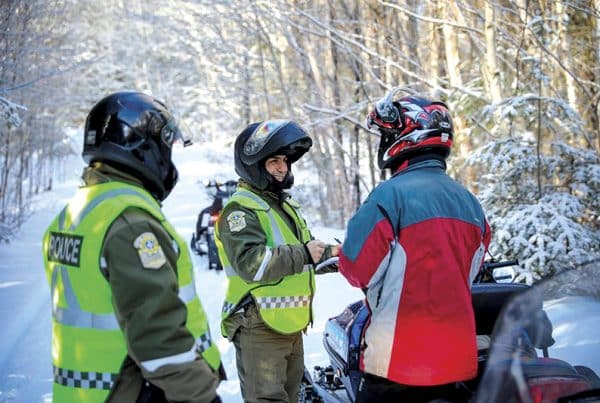