On Friday May 28th , John Abbott College released its annual Service and Leadership Awards & Outstanding Service Awards on YouTube. These awards have been established to honour students who have made a significant contribution to student life and/or service to others at the College. There were 36 students recognized for their contributions. From these 36 students, 4 students received an Outstanding Service and Leadership Award. 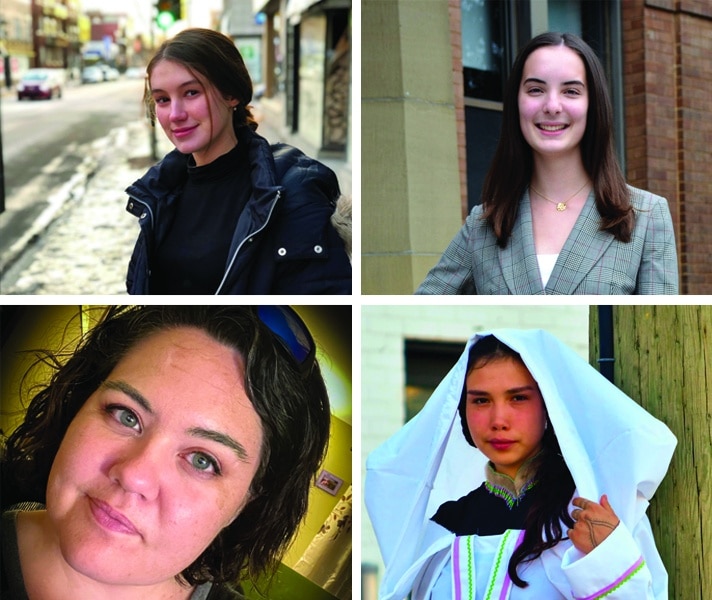 Typically, the ideal candidate for an Outstanding Service and Leadership Award (OSLA) is a student who went over and above the call of duty in their area of service, or whose contribution made a significant impact to college life at John Abbott.

The first two students to receive the OSLA are Jennifer May and Mariam Imak who are both indigenous students. They have had a tremendous impact at the college, promoting and addressing indigenous concerns and needs. They both have been leading student advocates and mentors with the Intercollegiate Decolonization Network (IDN), speaking at the ReconciliAction conference, and playing a key role in developing the Indigenous students call to action. Each in their own manner, have played an important part in sensitizing college administration, as well as teachers, to the specific struggles of Indigenous students.

The next winner was Sofia McVetty a first-year student who has played a major role in the development of the College’s strategic orientation around sustainability. Sofia McVetty is a true leader who has made an impactful contribution to the John Abbott community. Her nomination for the Outstanding Award was supported by members of the Sustainability Committee and several faculty and staff members at the college. Quite a feat considering that all interactions with the committee have been virtual due to the COVID-19 pandemic.

The final student to receive the Outstanding Award is Emily Thom, the President of the Student Union of John Abbott College (SUJAC). Emily is a remarkable leader who has used her position and influence to help and support students. Emily is also the student member on the John Abbott College Board of Governors, as well as the student representative on the Executive Committee. She is one of the leading students that established an agreement and partnership with the college to install the first living wall (green wall) in one of the student lounges.

The Cégep opens the doors of its establishments 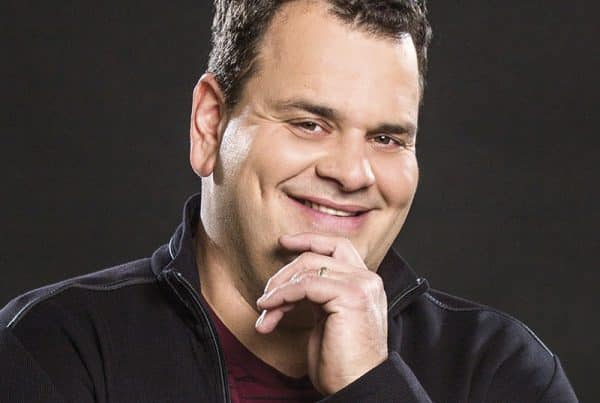 What if we take care of each other? 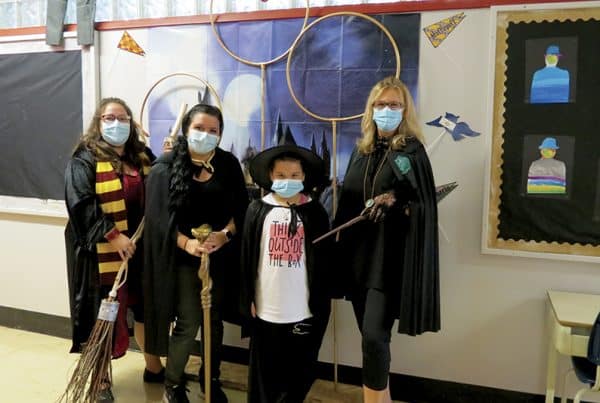 When teachers unite out of love for their students