By Kristina Edson22 February 2016 No Comments

Former Hudson Director General and Town Clerk Louise Villandré was sentenced to serve 30 months in prison Monday for defrauding the town of $1.1 million over a period of 17 years. 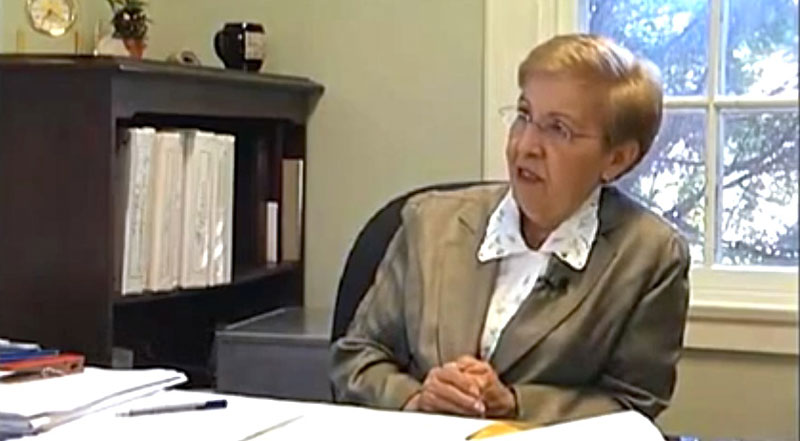 Former Hudson Director General Louise Villandré featured, shown in the 2009 documentary A Chemical Reaction, was sentenced to 30 months in prison Monday for defrauding the town of $1.1 million. (Photo: YouTube)

Villandré appeared in a Salaberry-de-Valleyfield courtroom for the Feb. 22 sentencing. She will not be required to repay any of the stolen funds due to the fact that she had declared bankruptcy and currently lives on a pension. Villandré had pleaded guilty in December to six of a total 19 counts against her: breach of trust, fraud and four counts of using forged documents. The other charges were stayed. When rendering the decision Judge Michel Mercier acknowledged that Villandré had no prior criminal record. Villandré, who is reportedly in poor health, admitted that she deposited more than $1 million in municipal funds into her personal bank account over the years. Reached by phone, Hudson Mayor Ed Prevost, who did not attend the sentencing hearing, said the town is still grieving the hurt done by someone in a position of trust and authority. “I think she is guilty, and guilty of crimes for which no sentence was passed,” Prevost said, referring to the charges that were stayed. Despite that, the mayor feels there is nothing to do but move forward. “Dwelling on the past can do nothing for us,” he said, adding that he feels the judicial system “generally serves the accused more than the victims.” According to Prevost, the town has not ruled out “pursuing things further” in an attempt to recover some of the money Villandré took over the years. “There might be legal mean to get some of (the money) back,” he said, declining to give further details. Villandré was taken into custody in October 2014 by members of Quebec’s Unité permanente anti corruption (UPAC) squad.

Louise Villandré retired from her job with the town in April, 2013 after working there for 43 years. Administrators reportedly had to hire two employees to replace her. She was featured in the 2009 documentary A Chemical Reaction for the work she did in helping Hudson pass its groundbreaking pesticide bylaw. According to a 2012 profile featured in the former Gazette Vaudreuil-Soulanges newspaper, Villandré began working for the town in 1969 when she was 18-years-old. She was appointed to the town clerk position and also filled in as treasurer, a post she kept for 42 years. 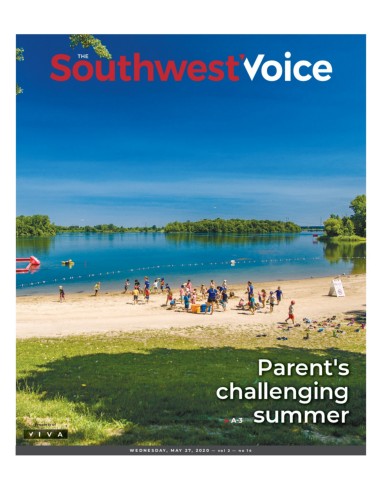