By Steve Sauvé3 August 2021 No Comments

Having admitted his guilt on 12 charges for acts of sexual assault, the friar Jean Pilon, linked to the Clerics of Saint-Viateur, was sentenced to 42 months of detention by Judge Bertrand St-Arnaud at the Valleyfield courthouse Wednesday July 28th . 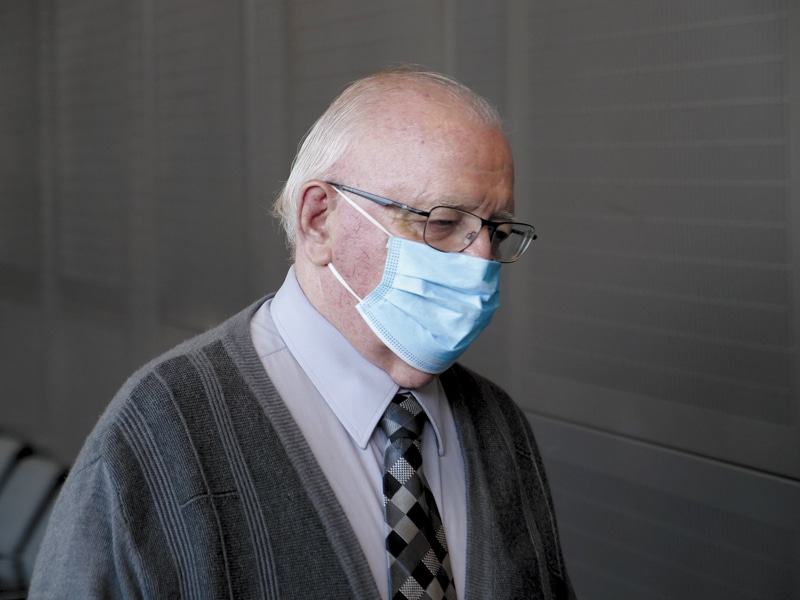 The charges against the 79-year-old man occurred in Rigaud in the 1980s and 1990s. At the time, Jean Pilon was employed at Collège Bourget in Rigaud. In fact, the 12 events for which he admitted his guilt took place at the college when his victims were student boarders. It should be noted that Jean Pilon did not just assault boy students. A girl student is also one of his victims.

The crown, represented by Me Mylène Brown and the defense, represented by Me Gauthier, presented a joint suggestion to Judge St-Arnaud. It reports a 42-month jail term, his registration in the Sex Offender Registry for life and having to provide a sample of his DNA for analysis. Also, Jean Pilon, to the formal prohibition of the Court, is not to be in a public park or a public area where one can swim if there are people under the age of sixteen or if it is reasonable to expect there to be, a day care center, school ground, playground or community center. To be within two kilometers of any home where the victim identified in the trial order usually resides or any other place mentioned in the trial order. To seek, accept or keep a job, paid or unpaid, or voluntary work that would place him in a relationship of trust or authority with people under the age of sixteen. Finally, Jean Pilon cannot have contact with a person under the age of sixteen, unless he does so under the supervision of a person whom the court considers appropriate in the case.

Taking turns speaking, the victims of the pedophile, whose identities cannot be revealed, gave emotional testimonies. “The man in a robe stole the lives of several children. Why did you cut off my wings when I was only 14?”

“After the assault, he gave me a late ticket valid for 5 minutes so that I could clean myself up”, said the female victim of Jean Pilon.

“He abused my trust and took advantage of my youth. The night watchman woke me up by telling me that the director Pilon was asking for me.”

“Like anyone can come to this. We are not the first. Does he know how many victims he has claimed? I have the impression that the Clerics of Saint-Viateur was organized to protect pedophiles.”

Invited by the judge to testify, Jean Pilon asked for forgiveness. “The suffering of the victims destroys me, said the pedophile. I lacked judgment. I apologize. I am sorry for what I have done to my family and to my congregation.”

One of the victims asked the judge to lift the publication ban in relation to his identity. Brian Ford, was a resident at Collège Bourget in Rigaud, when he was sexually assaulted by Jean Pilon.

The man told the court that he has lived in shame and in secrecy much of his life. That in the course of his work, that he sometimes had sleepless nights as difficult memories resurface.

Brian Ford is not just a victim. He is also the voice of more than 300 victims who brought a class action against the Clerics of Saint-Viateur. Of this number, 58 applicants are linked to alleged assaults committed by Jean Pilon. Accepted by the Superior Court in 2019, the class action mainly concerns acts that allegedly took place at Collège Bourget in Rigaud. 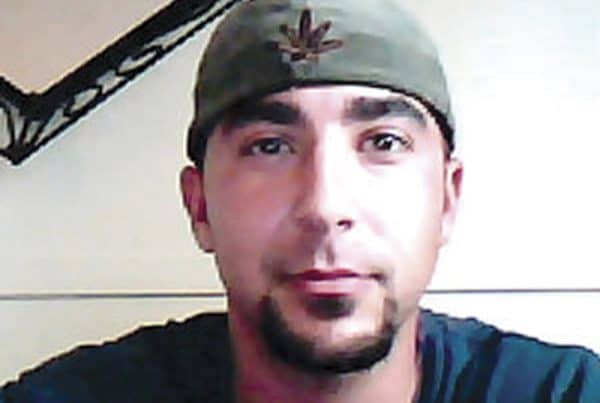 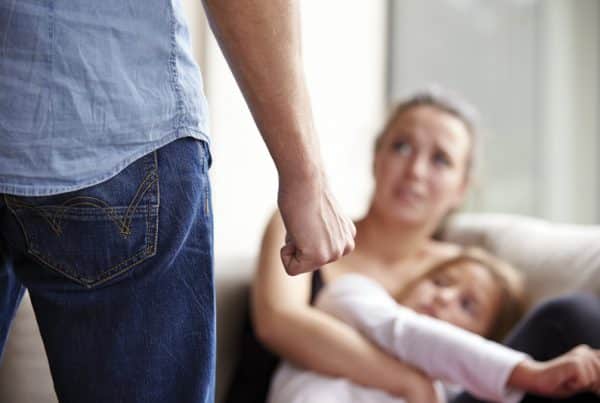