By Mathis Denis20 October 2020 No Comments

Saint-Lazare city council met on October 13th for a regular meeting. Among other things, it was a question of wage premium, green space and green waste collection. 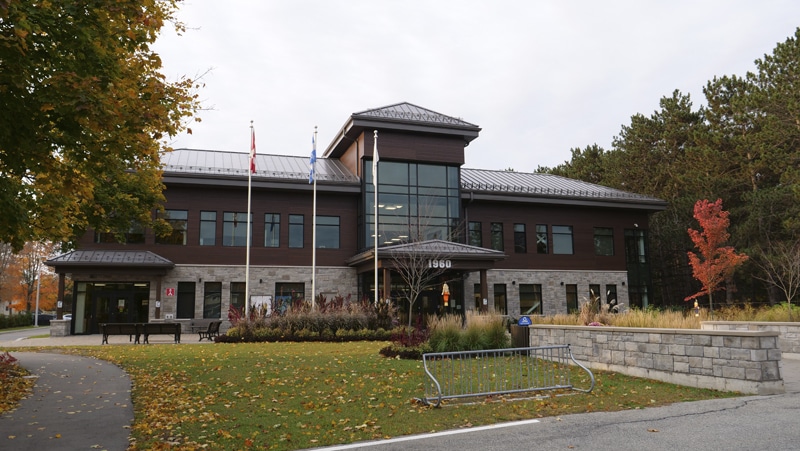 The council proceeded with the authorization of a bonus for an interim function. As the City Manager has been absent since March, it is the City Clerk and Director of the Registrar Service, Nathaly Rayneault, who acts as the City Manager. To recognize the additional duties and responsibilities she must assume, Council authorized a salary bonus of 15% of the regular hourly rate of clerk salary to Mrs. Rayneault. This premium is applied retroactively.

To revitalize its green spaces, the city council of Saint-Lazare has requested financial assistance under the Green and Blue Infrastructure program. The program is a project of the Montreal Metropolitan Community (MMC) which proposes to create a network of natural environments developed for recreational tourism purposes. The request from the City of Saint-Lazare will be used to enhance the trails in the conservation area of the Forestier-de-Saint-Lazare natural park. This project shows that the city administration wants to get involved in MMC projects. In addition, the project will help keep the park free and accessible to the citizens of Saint-Lazare.

To end the meeting, council authorized a contract of over $ 150,000 to Transport Rolland Chaperon Inc. for the collection and transport of leaves and green waste from the City. Being a fairly large amount of money, Geneviève Lachance councillor for district 1, reminded the population that there are other ways than picking up the leaves in the fall. She wants residents to think of alternatives before picking them up. The cost of collecting the leaves is an expense that could be reduced according to Mrs. Lachance.

This intervention is called “grasscycling” which is gaining more and more importance. It involves leaving the leaves on your lawn in the fall or simply shredding them with your mower. This cuts down on truck transport, gives the soil natural fertilizer and saves money on the purchase of bags.
The councillors have scheduled some time next month for the next City Council meeting. 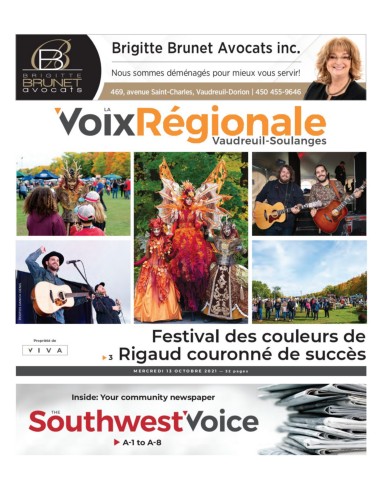