When training becomes a way of life

By Steve Sauvé21 September 2021 No Comments

There are some people who just being around is inspiring. This is the case for Richard Joannette. Straight as a fiddle and solid as a rock, the 75-year-old is the perfect example that combining exercise and a healthy lifestyle are signs of health. 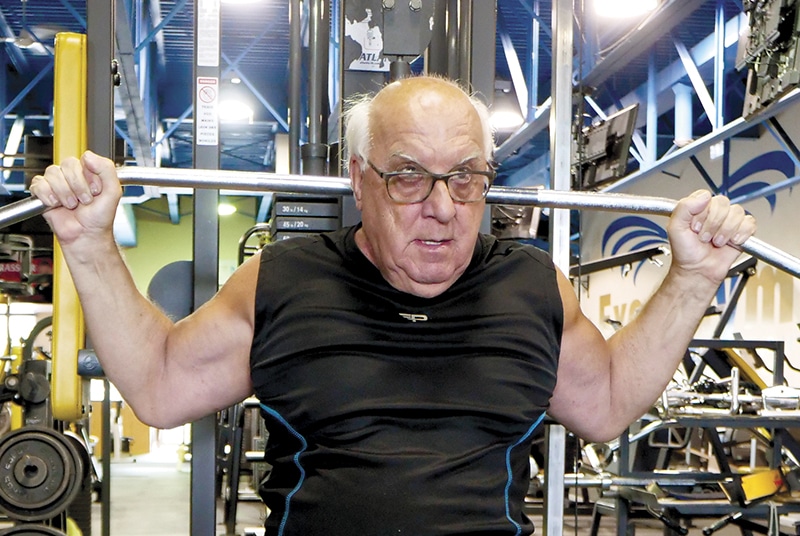 Mr. Joannette is a far cry from the image one can have in mind when one thinks of older people. In fact, he’s the complete opposite. For him, a sedentary lifestyle is not an option. The 70-year-old makes it a point to indulge in physical training with three two-hour sessions each week.

“For me, training is a real need, confirms Mr. Joannette. When I’m not working out, I go around in circles. During the lockdown, the gyms were closed, so I trained at home. I’ve been training for almost 60 years. I discovered this sport with Gilles Poirier and Gilles Faille. They are two men who were very well known in the region at the time. I started under the supervision of Mr. Poirier.”

Just because he’s a certain age doesn’t mean the Good Year retiree has taken it easy when training. The only exception is that he stopped running a few years ago. At the time, after his training sessions, he had gotten into the habit of running 5 km. “I stopped running, but I always kept the same way of training, said the Coteau-du-Lac resident. I use heavy weights, but I do less repetitions. Now trainers advise doing the opposite. I still use 150 pounds on the bench press. I also train my legs regularly. A lot of people do not train their legs.”

Mr. Joannette insists he has never taken doping substances. “In 1974, I won the title, Mr. Valleyfield, he says proudly. The competition was organized as part of the 100th anniversary of the City of Salaberry-de-Valleyfield. I was training really hard and watching my diet. I finished in first place. Subsequently, in 1989, I competed in the Championnat du Sud-Ouest. The competition was organized at the Collège de Valleyfield. I finished second in the “Maître” category.”

Richard Joannette has experienced a real transformation in training. You have to understand that he was so thin that it made him self-conscious. “At 17, I weighed 72 pounds. I was just skin and bones. I had less than 10 inches of biceps. I refused to have my picture taken because I was so ugly. As I trained things changed. I gained confidence in myself. I enjoyed training so much that I have done it all my life.”

Finally, Mr. Joannette gets a little nostalgic when he talks about his training partners. “I have been training with friends. However, over the years, I have lost several. There are not many left alive.” 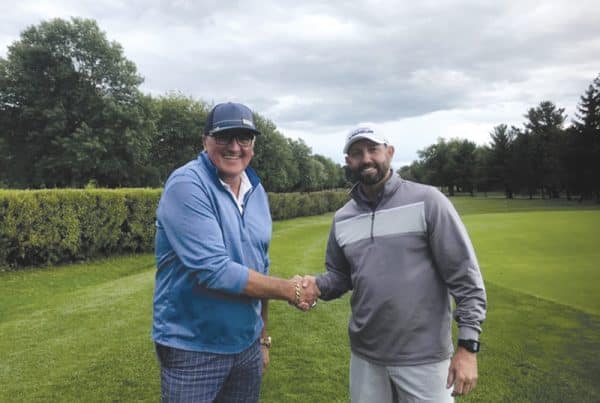 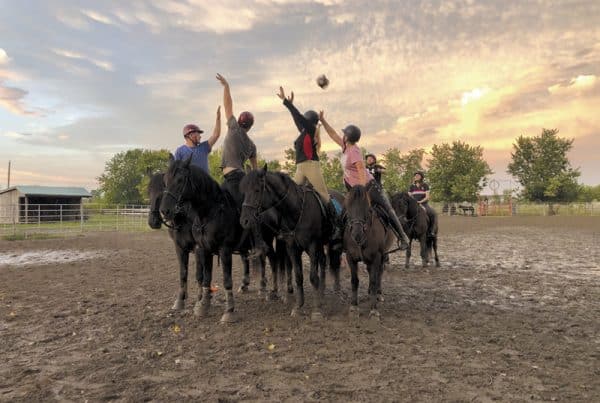 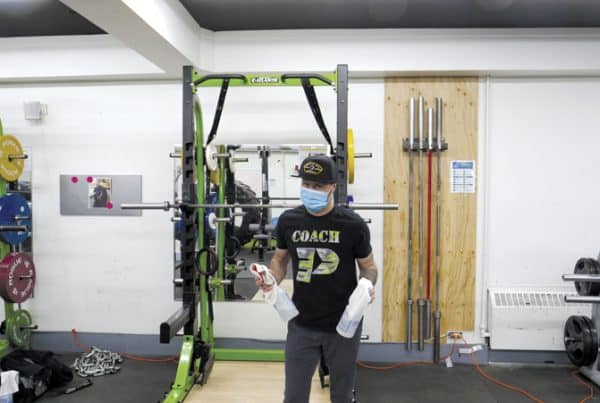 A resilient gym owner despite everything