Voters in the riding of Salaberry-Suroît opted for continuity by re-electing outgoing MP Claude Debellefeuille by an overwhelming majority. The winner does not hesitate to say that this is her best victory in politics. 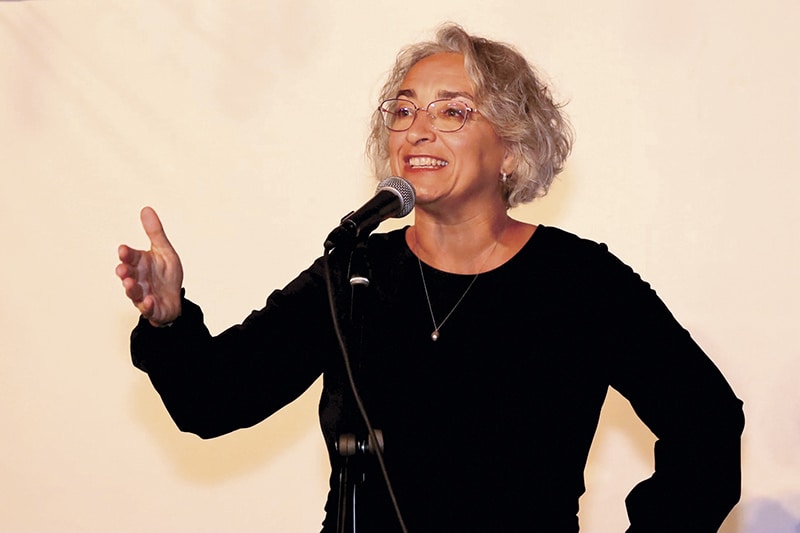 Monday, September 20th  will remain a historic date for Claude DeBellefeuille. The vote of confidence received by voters is unequivocal. Never during election night was she worried. In fact, as soon as the advance polls were counted, Mrs. DeBellefeuille saw her lead take shape. Less than an hour after the polls closed, her lead was large enough to be declared the winner.

“It’s like getting a big gift full of love, said Claude DeBellefeuille of her victory by such a large majority. I felt it out in the field. The more the campaign progressed, the more I felt it. I was really amazed when I saw the people in Soulanges come up to me and confide in me that they were going to vote for me.”

“I accepted. I will therefore be whip for the Bloc Québécois again for the next term.”

For the first time in her political career, Mrs. DeBellefeuille confirms that several voters confided in her that this election was unnecessary. “From the first day to the last day of the campaign, voters were telling me that they did not understand the purpose of the election. Every day I had constituents talking to me about it. The other subject I have heard a lot about is injustice to seniors between the ages of 65 and 75. Every day, voters told me that the Bloc Québécois was the only party that defended their interests.”

Since entering politics, Claude DeBellefeuille has wanted to see young people get involved in politics. Her wish came true this year. A group of students from the Collège de Valleyfield formed a Bloc group. “To see that I have a succession and that they are young, that fills me with joy. It’s a great gift.”

Claude DeBellefeuille does not intend to celebrate her victory for long. Quite the contrary. “I will dismantle my campaign office in the next few hours and as of tomorrow, I will be in the office. The work must continue. My agenda is already full for the upcoming weekend.”