Recognized from a young age as one of Quebec’s great hopes in the sport of lacrosse, Tristan Leblanc will have the chance to continue his athletic journey at a university in the United States with a prestigious Division 1 NCAA team.

The Ormstown native will join the field lacrosse training at Stony Brook University in Long Island, New York, next September. The Broncos student athlete of l’École de la Baie-Saint-François will show off his talents in the NCAA for four years and then he could aspire to a professional career in the Premier Lacrosse League, which has 8 franchises in the land of Uncle Sam.

Courted by a few American educational institutions such as the University of Maryland in the Washington area, the 17-year-old has finally chosen the New York option in Long Island with the Seawolves, who play tournaments in the fall in addition to playing in a Division 1 circuit on the US East Coast from January to June.

Tristan Leblanc’s attributes were highlighted during his four seasons (2015-2018) at l’École Secondaire de la Baie-Saint-François where he led the Broncos to the Cadet Championship (2017-2018) of the Réseau du sport étudiant du Québec (RSEQ). The forward also excelled in box lacrosse (arena) with the South Shore Centurions (2016-2020) in the Ontario league. 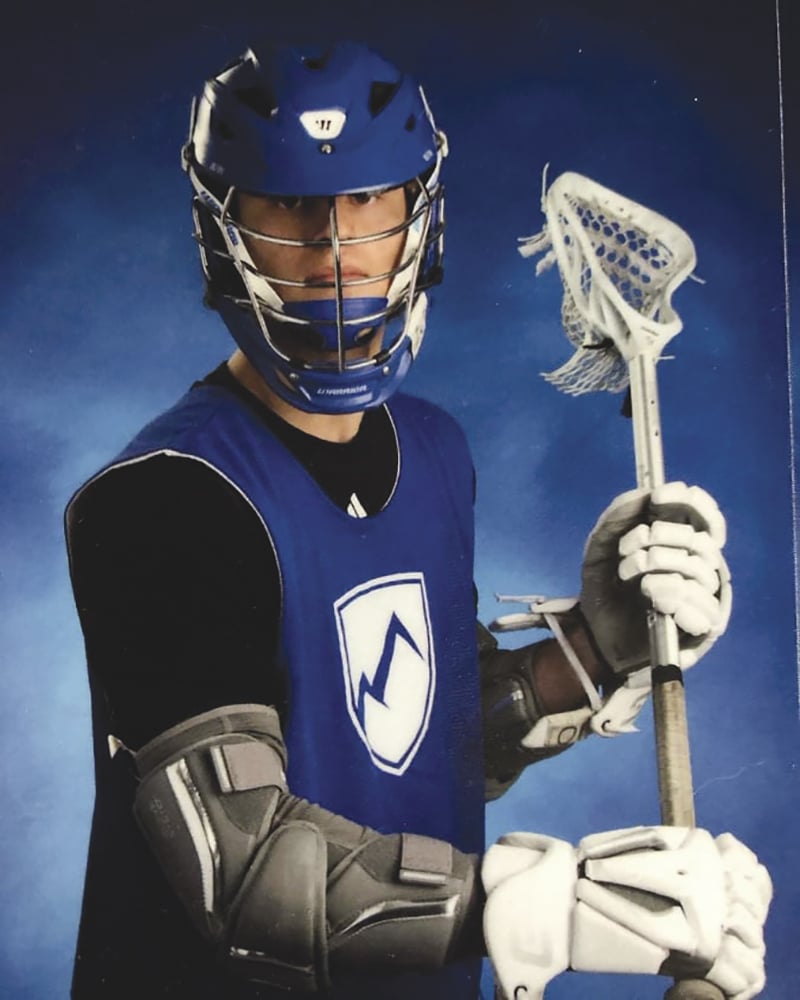 Tristan Leblanc, an athlete from Ormstown, will continue his field lacrosse career with the Seawolves of Stony Brook University in Long Island, New York, in Division 1 of the NCAA. (Photo library)

In recent years, Tristan has focused on field lacrosse and was captain of Team Quebec U-15 at the Canadian Championships in Oshawa (Ontario) in 2019 as well as in Kelowna (British Columbia) in 2020. It was in Toronto as captain of the “Everest Academy Men’s Prep Lacrosse Team”, a program run by PK Subban’s father, that Tristan demonstrated that he is a rare talent.

“What makes Tristan such an exceptional player is that he can throw from both sides with a shot that is as powerful as it is accurate. During the participations in different competitions in Ontario or in the United States, his throw was timed as being the fastest at 89 miles per hour (143 km / h), describes Robert Daoust, who counts Tristan Leblanc among his coaches in the regional lacrosse association “Les Jaguars” of Valleyfield and Suroît.

Able to play both defense and forward, the 6’1” and 180-pounds has been signed as a midfielder by Stony Brook University but his offensive performance should take precedence with the Long Island line-up. It is his scoring skills that defined him at Everest Academy in Toronto, where he is a 2nd year student, as well as in his participation in numerous “jamboree” in the American cities of Cincinnati (Ohio), Grand Park (Indiana), Conshohocken, West Chester, (Pennsylvania), Leesburg (Virginia), Atlanta (Georgia) and Long Island (New York).

A journey that is a source of pride for the parents of Tristan Leblanc, Sophie Caisse, physical education teacher at Howard S. Billings Regional High School in Châteauguay and Sylvain Leblanc, former principal of l’École Secondaire de la Baie-Saint-François and now at École Secondaire Jacques Rousseau in Longueuil until his planned retirement next February, who made a career in college football as a defensive back. 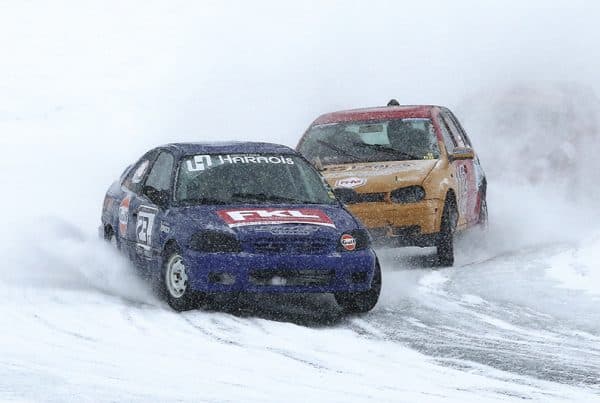 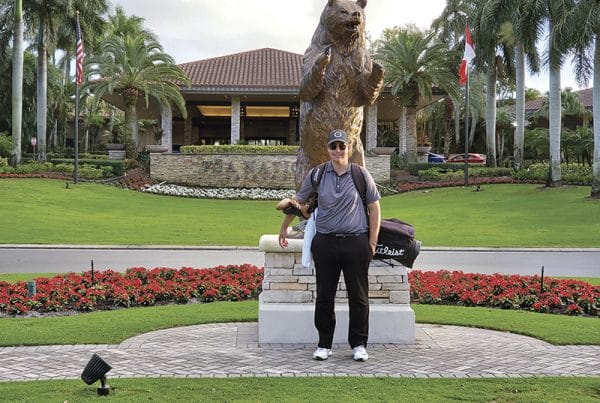 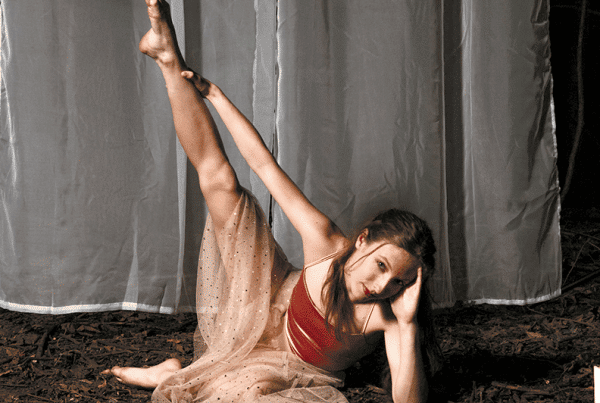