Jacques Lapierre, Mayor of Ormstown, met with our journalist to discuss his achievements, deconfinement and the environment. 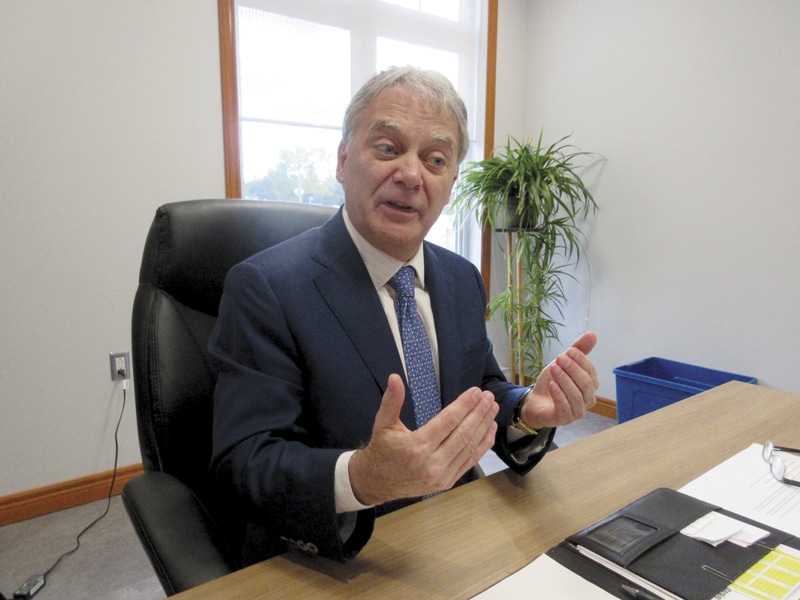 Mr. Lapierre has two mandates spread over 11 years. In fact, he was elected for the first time from 2009 to 2013 and from 2017 to 2021. This left him a great deal of leeway to carry out projects for the municipality with the help of his council.

“I believe that the work of mayor is essential, but that of my advisors is just as important”, says Jacques Lapierre. I act as a conductor, but I am not alone in this adventure. All the achievements are from me, my team and citizens.”

He quickly tackled two big issues in Ormstown, the quantity and quality of the water. The chief magistrate says he tackled the problem of quantity first. The Municipality of Ormstown was using twice as much water as the average for cities and towns in Quebec for over 20 years. The mayor’s team looked into the matter and found a major leak below the Châteauguay River.

“It was during a change of Road Director that the leak was found and it dated back to about twenty years”, exclaims the mayor.

Regarding quality, the mayor explains that after several years of negotiations, in April 2021, Ormstown had the authorizations to build a filtration plant on its territory.
“We are currently reviewing the final plans in order to go to tenders, said Mayor Lapierre. Our wish was that the call for tenders be made before the end of the mandate, but it will go in spring 2022.”

Deconfinement on the horizon

With the deconfinement beginning in Quebec, Ormstown will gradually reopen activities during the summer season.

Mayor Lapierre explains that the day camp which accommodates 90 children will be open this summer in addition to the soccer league.

“We are also going to create a stopover near the Châteauguay River so that people can enjoy the waterfront on foot or even by bicycle, he emphasizes. It will be active in the middle of summer with WiFi, a chess station and benches to rest.”

The mayor goes on to say that the municipality has enthusiastically welcomed requests from businesses and restaurants for the installation of terraces. He believes that people need to go out and that it will do them some good to be outside with friends.

The environment and development

Ormstown is experiencing a real estate boom with the construction of several homes each year. In the coming years, more than 1,400 new residents will settle there. We questioned the chief magistrate about the place of the environment in his developments.

He explains that these are zoned white and that they were previously used by farmers or had been abandoned for 10 years. According to the mayor there was therefore no ecological potential on these lands. However, they respected the requests of the Ministry of the Environment. He believes that the environment always has its place in the decisions and is proud of the developments in the municipality. 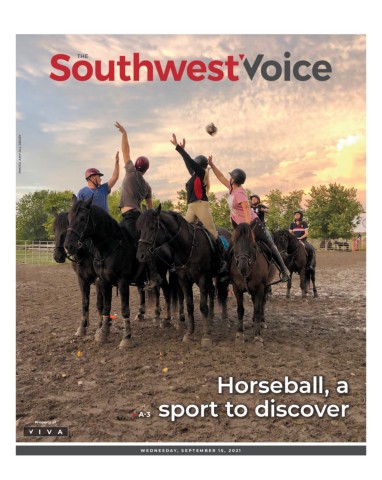 The mayor of Saint-Clet will leave politics next November 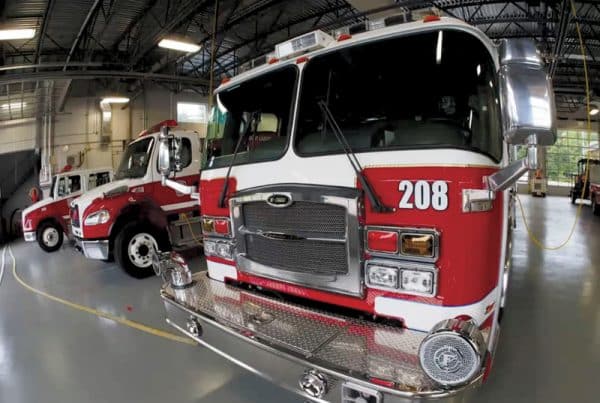 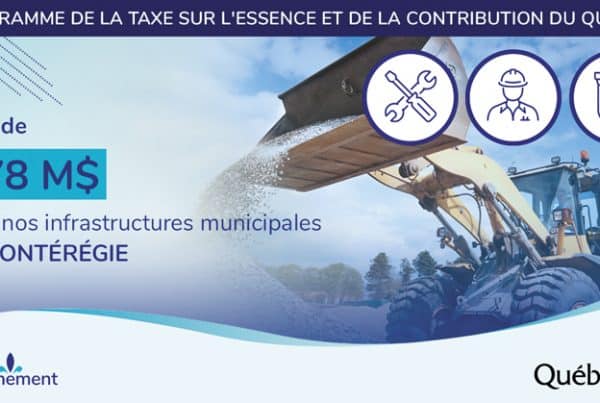