The mayor of Salaberry-de-Valleyfield, Miguel Lemieux, was elected prefect of the Beauharnois-Salaberry RCM following the public meeting of the Council of Mayors of the RCM which took place on November 24th. 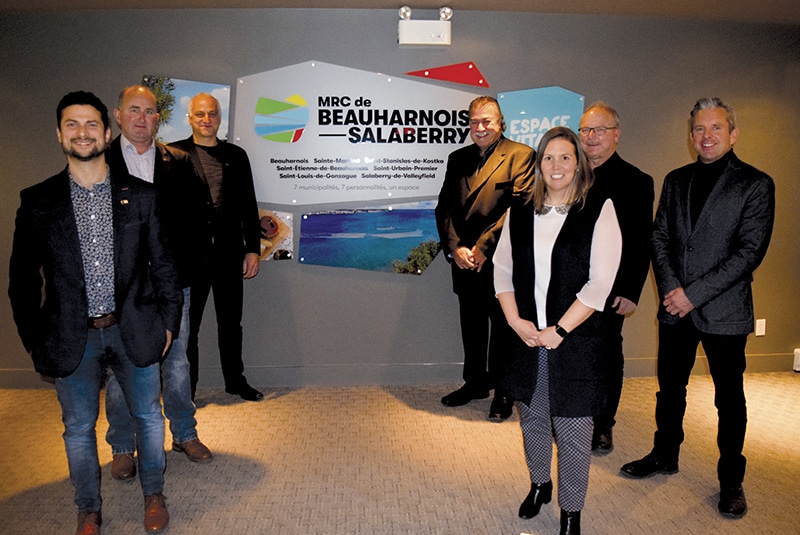 Mr. Lemieux is putting an end to an unwritten tradition. For nearly 40 years, the position of prefect of the Beauharnois-Salaberry RCM was entrusted to a mayor of a smaller municipality. The last to be elected from Salaberry-de-Valleyfield to obtain this position is Marcelle B. Trépanier. The former mayor of Valleyfield ended her term in October 1983.

The election of Mr. Lemieux as prefect is the result of a short election. In fact, since another candidate wanted to take up this position, the mayors had to vote.

“It is with enthusiasm and a lot of optimism that I begin my new role, said Miguel Lemieux. The territory of the RCM has experienced indisputable economic turmoil in recent years and it is with the spirit of regional collaboration that characterizes us and which has always guided our decisions that we must continue this development. I interpret the arrival of five new elected representatives around the board table as a breath of fresh air that will bring us new ideas and new avenues to help us progress even further.”

To assist him in his duties, elected municipal officials have also reconfirmed the mayor of Saint-Louis-de-Gonzague, Yves Daoust, to the position of deputy prefect, whose term is one year. 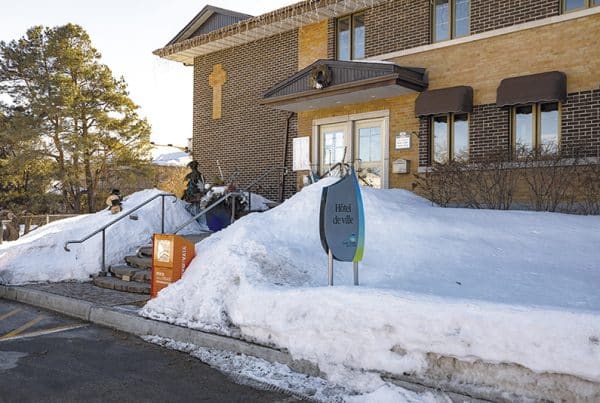 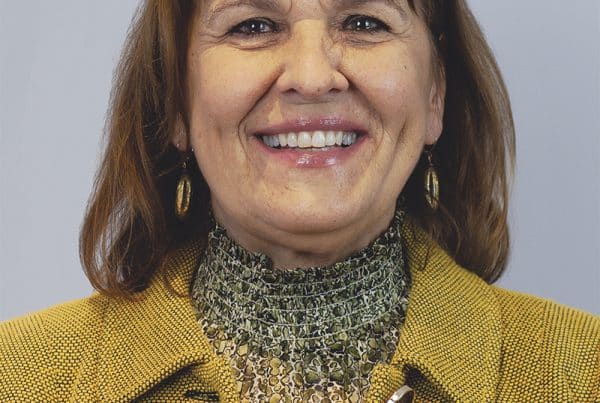 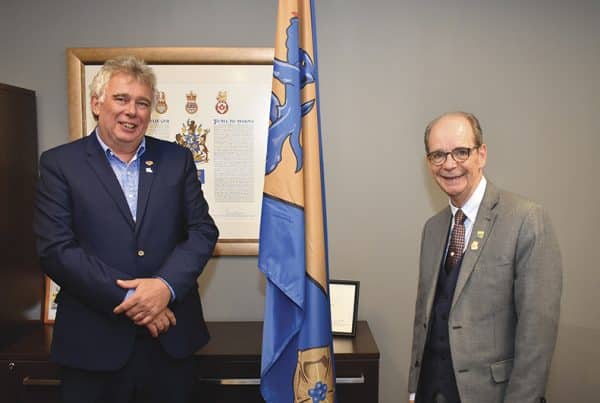