Protecting Sandy Beach: much more than just a protest

For several months now, residents of Hudson and other municipalities in Vaudreuil-Soulanges have been mobilizing against the construction of hundreds of homes on the Sandy Beach land. In order to fully understand the subject and the protest movement, VIVA MÉDIA interviewed the mayor of the city, Jamie Nicholls, and an activist member of the Sandy Beach Wetland Protection Group, Roxanne Séguin. 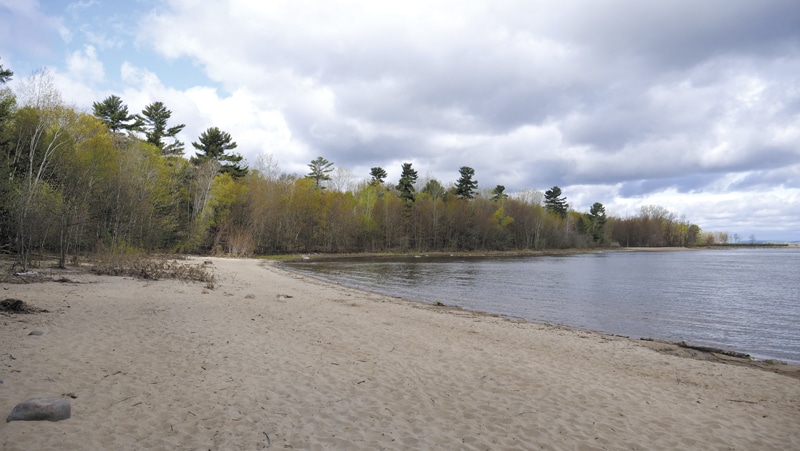 Sandy Beach is a point of land that projects into the Ottawa River west of downtown Hudson. The shores of this park are sandy and locals can come and enjoy the large beach free of charge during the summer. The point of Sandy Beach is also crossed by numerous hiking trails that give a view of the forest of mature trees that it shelters. A project of 214 homes is about to get underway on the edges of the beach and in the mature forest of the point.

It was Mayor Nicholls who gave us a tour, making sure to show each future construction site. The chief magistrate is dissatisfied with the turn of events. He is the first to want complete protection of Sandy Beach.

“This is a project that was negotiated with the old council, so we don’t have much leeway, says the mayor. The land has been owned by a developer for a long time and if he goes ahead with the project there is nothing we can do.”

The latter indicates that elected officials have worked hard to save as much territory as possible. He explains that with the rising water line and the identification of wetlands, he and his team have managed to protect 72% of the land, according to his estimates.

“The beach and most of the trails will be protected from all construction forever! says Jamie Nicholls. We have done our best to protect this area. We are listening to the people who oppose the project and we all want to find a solution. If it were only for me, as a citizen, there would be no construction. However, the Town of Hudson has a contractual commitment with the developer that it must respect.”

Roxanne Séguin is one of the administrators of the SandyBeach Wetland Protection Group Facebook group and actively participates in the movement. She explains that the population is fighting for Sandy Beach, but also for the region as a whole.

“In the Vaudreuil-Soulanges region, there are hardly any mature forests left like the one in Hudson, says Mrs. Séguin. Places to relax in nature are disappearing at a very high rate in the region. It’s more than Sandy Beach, it’s protecting our way of life.”

She is dissatisfied with the city’s solution to protect 72% of the area. She believes that the whole point should remain as it is at the moment.

“Even if we protect a majority of the territory, more than 200 homes will replace parts of the forest and wetlands, she says. There will be contamination of the surrounding ecosystem with the arrival of the construction.”

Solutions are on the table at this moment

The protection group has, for a few months, asked the city to apply for the Fonds vert program of the Montreal Metropolitan Community (MMC). According to the group, the city does not want to move forward without knowing the developer’s price.

“I will not say that the Town of Hudson has a lack of willingness in this project, says Roxanne Séguin. It fought very hard to protect part of Sandy Beach. However, it is no longer putting energy in the right place. We have a solution with the Fonds vert program which would allow a buyout of the land.”

She goes on to say that the group is ready to step up and find funding to complete the total buyout amount. In addition, Mrs. Séguin indicates that new and more concrete solutions will be announced soon.

“It is true that Hudson is not in a position to pay $ 10 million to buy the land. However, we are ready and we have solutions that could almost complete the amount to be remitted. The group wants a discussion with the city to find a solution that will preserve all of the wooded area of Sandy Beach.” 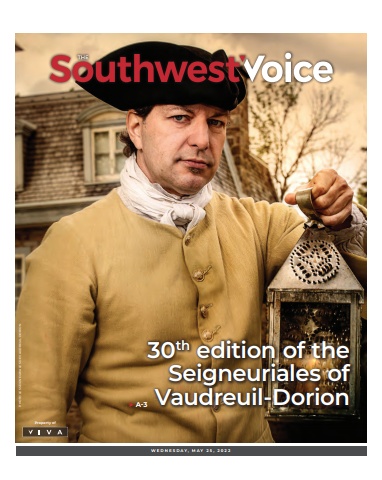 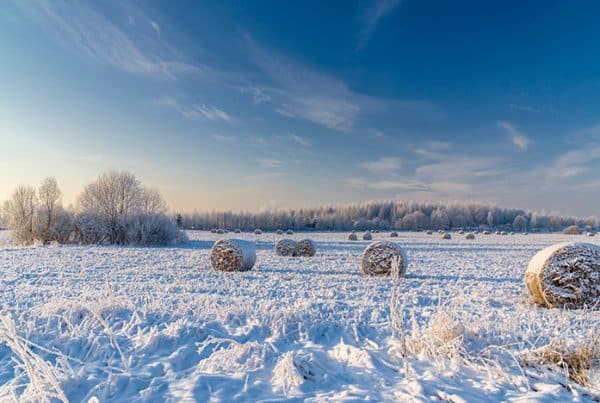 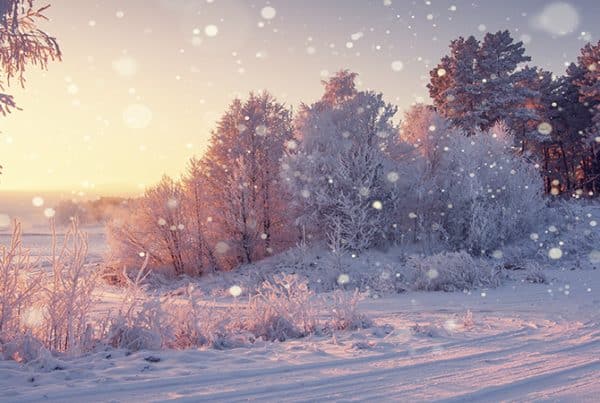 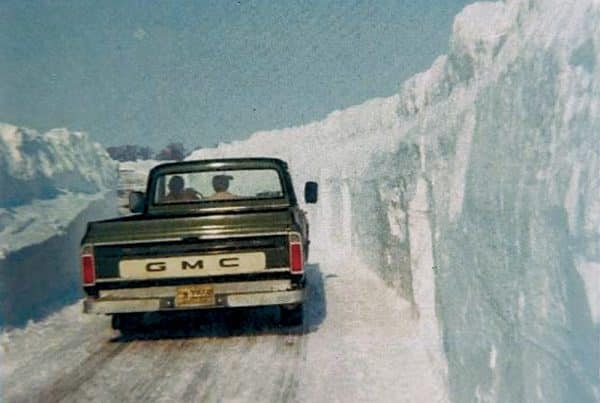