By Mélanie Calvé13 July 2021 No Comments

The archives bear witness to a time, sometimes forgotten. The author of these lines recently became aware of a document, published in 1913, entitled Petite histoire de Valleyfield, written by the hand of Lionel Groulx, historian, priest and nationalist spokesperson for the French Canadian people. Considering Groulx’s fame, it seems very interesting to share the content of his writings with you. 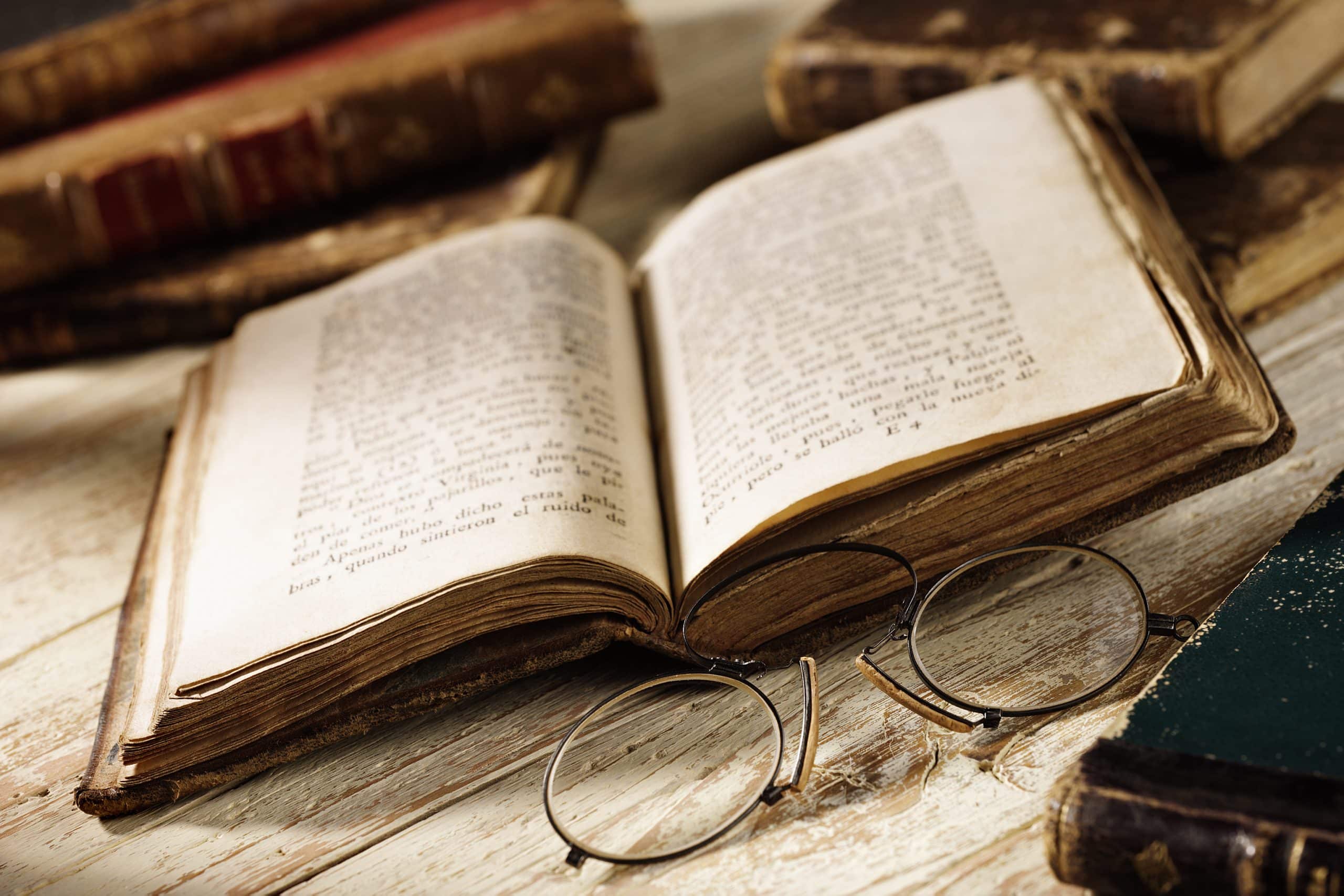 From the first pages, it is possible to read a very intriguing passage concerning the passage of Champlain in the Haut-Saint-Laurent. “We know nothing, or almost nothing, of the passage of the white people in our plain, in the early days of the colony. Champlain, however, in one of his westward travels, sailed on lac Saint-François and even stepped on our soil. The explorer was one day surprised by the night when he passed at the mouth of the small river called today La Guerre, in the parish of Saint-Anicet. Champlain pulled his canoes there and lit a campfire.”

Groulx goes on to relate the origin of the Seigneurie de Beauharnois while specifying that land clearance is then concentrated around the parishes of Saint-Clément de Beauharnois and Saint-Timothée. At the time, no settler took up residence in the area where Valleyfield is located today. We are then at the beginning of the 1800s. However, the author mentions that one meets on the territory the presence of two men living like hermits. Indeed, a man named Knight, of Dutch origin, built himself a small site on a point called Knight’s Point. Then, to the east either opposite the Grande-Île, settled a certain Dunn, also Dutch.

Around 1817, there were 25 families in the territory, then called Pointe-du-Lac. In 1822, a man named Manseau carried out a census and indicated that 80 souls resided there. Also, it is possible to learn that in 1828, 34 lands of 60 acres were occupied.

“But the current territory of Valleyfield is still almost uninhabited”, we can read. It was not until the end of the construction of the Beauharnois Canal, in 1854, that we see a population change.

According to Groulx’s writings, these gigantic works attracted part of the population of Beauharnois and Saint-Timothée to Pointe-du-Lac. In a short time, sheds, barracks of all shapes, hotels, grocery stores and boarding houses, appear from all sides.

Lionel Groulx shares in this work, the report made by the parish priest of Saint-Timothée, after his visit to Pointe-du-Lac, in January 1854. “I found a third of poor people, living by the day, 630 fires and a few houses with very difficult access… Sainte-Cécile contains only one hundred and fifty lands with part of the Grande-Île.”
The historian goes on to write that there was a time, alas, when Valleyfield did not pass for a piece of earthly paradise. “Pointe-du-Lac was called very equivocally the Pointe aux voleurs (Thieves point). This nickname seems to us to have been awarded to Pointe-du-Lac for rather fanciful reasons. Here, in fact, is what is reported to justify; a barge in distress having been thrown by the wind on the coast, the inhabitants of Valleyfield, transformed into pirates, would have taken control of the cargo. It is also reported that the people of La Pointe had the detestable habit of appropriating whatever happened to them through the Coteau rapids.”

As mentioned at the beginning, the archives contain information essential to the sustainability of our historical heritage. Nonetheless, it remains difficult to disentangle the reality from the interpretation given to it by witnesses. However, it is still very interesting to know all the little stories that contribute to the historical richness of Salaberry-de-Valleyfield, which last February had 42,964 souls.

What is your favourite song?

Exhaustion in the community