A province with a curfew

The date of Saturday, January 9th  will remain etched in the memory of Quebecers for a long time. The curfew imposed by the Legault government, prohibiting citizens from being outside their homes, has come into force.

Around 8 p.m., many citizens complied with the regulations relating to the curfew. (Photo Steve Sauvé)

At 6:30 p.m., the Quebec government sent out an alert to cell phones to notify the public that the curfew would come into effect at 8 p.m. While for some the measure is seen as oppressive, for others, respecting the curfew is the solution that will allow the healthcare system to avoid disaster. A stroll through the streets on Saturday, January 9th  at 10:45 p.m. revealed that the curfew was respected by the vast majority of the population. The main incentive for those who refuse to obey the regulations is the fact that the police can issue fines ranging from $ 1,000 to $ 6,000.

The fines are legal

On social networks, false information is circulating that the fines are contestable and cancelled by the courts. After verification, this information would be false. As François-David Bernier explains, fines distributed after the curfew are not considered a ticket for a criminal act. Therefore, the citizen will have to prove before the judge that their presence out in the public was necessary. That they had no other alternative.

Police forces had prepared for the curfew to come into effect. The numbers in the field were increased. At the Sûreté du Québec and the Service de police de la Ville de Châteauguay, the police made several interceptions. If it is impossible to have the number of fines issued from the SQ, it is possible to know the detailed statistics
from the Châteauguay police department.

The police intercepted 284 vehicles and arrested 306 citizens. They issued 12 fines for non-compliance with the curfew. The SPC wishes to underline the collaboration of the population in respecting the curfew.

VIVA MÉDIA went to the field to see the situation in relation to compliance with the curfew. In less than 45 minutes, the author of this article was intercepted by the police on two occasions. After the customary check, the Sûreté du Québec police officer explained that the majority of the citizens respected the regulations. Note that the media are essential services. Therefore, no fines were issued. 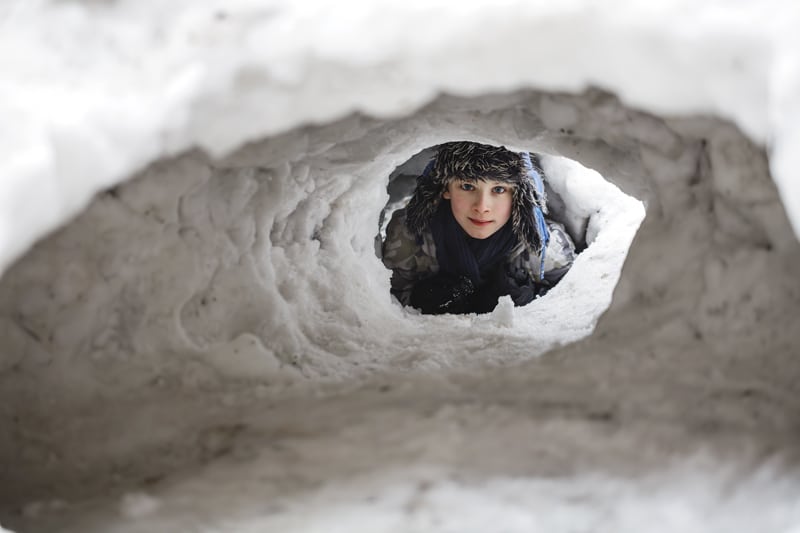 The dangers of snow structures 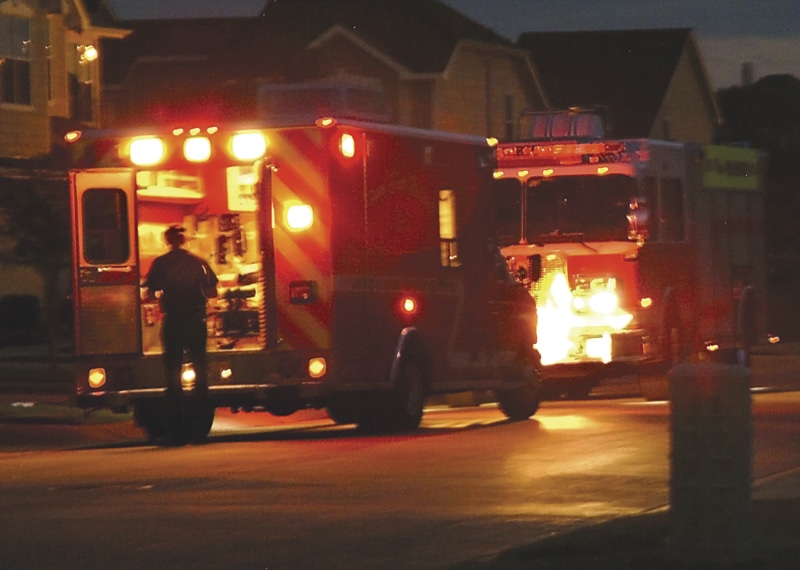 A body is recovered in Sainte-Anne-de-Bellevue