Things are going to get wild in Notre-Dame-de-L’Île-Perrot this weekend when as many as 200 adults come out to participate in the second annual The People’s Games. 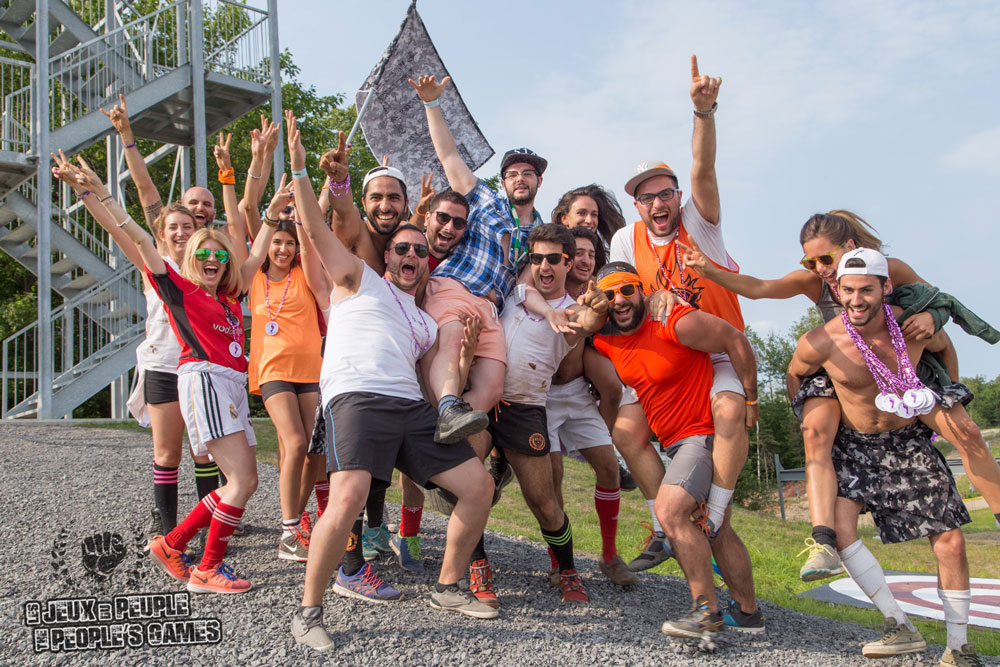 (Photo: courtesy of The People’s Games)

What are The People’s Games?

According to Ian Ellemo, 30, a Senneville resident who co-founded the event last year, the games are an all inclusive adults only weekend of creative, one-of-a-kind team events that focus on fun. The end-goal is to see which team has what it takes to be crowned champions. Ellemo describes the experience as “the most epic camping festival of the year.” More than 25 squads have signed on so far to participate in the event, running July 9 and 10 at Parc Historique Pointe du Moulin in Notre-Dame-de-L’Île-Perrot. Teams simply show up, set up their campsites and get ready to compete. “All of our games are based around fun, comedy, and a spirit of competition and play,” Ellemo said, adding there is nevertheless a serious sports ethic applied. The inspiration for the games came after Ellemo and his buddies participated in a similar competition weekend in Vancouver four years ago. That event aimed to raise funds for the Movember movement, which focuses on men’s health. Last year more than 250 people participated in the first The People’s Games. This year’s games will feature 10 qualifying events played on land or in water, each of which has been sponsored by a different company. Events include a dance-off, dodgeball flag tag, the sumo soccer slam, the wet challenge, the wipeout eliminator, and more. The top five teams will then go on to compete in the a final round of competition. Ellemo says that while some events include elements of established sports, each is unique. “We spend a long time formulating the rules to make sure they are completely different,” he explained.

The all inclusive event billed as “an adult playground,” is geared toward participants from 18 – 35-years-old. A two day ticket includes open bar, meals and entertainment, participation in the games and a chance to win prizes. But for Ellemo, it’s really about getting back to a carefree way of life. “It’s like being a kid again and playing outside all weekend.” Proceeds from the weekend will go to the Fondation Canadienne Pour L’enseignement Et La Recherche En Osteopathie De Montreal Inc. The registered charity has been treating children 0-5-years-old who experience neuro-sensitive and motor deficits, difficulty communicating, walking, learning, concentrating or who deal with physical or emotional trauma since 1982. Ellemo, who says there is still room for individuals or teams to register, said the chance to give back to children is an important component. When asked if he has any advice for would-be participants, Ellemo said only this: “There’s really no way to prepare for it. We created the games so no one knows what the games are… just go for it, do some stretching, maybe have a drink and then go have some fun.” To learn more go to The People’s Games page on Facebook, or visit their website at: www.thepeoplesgames.ca. 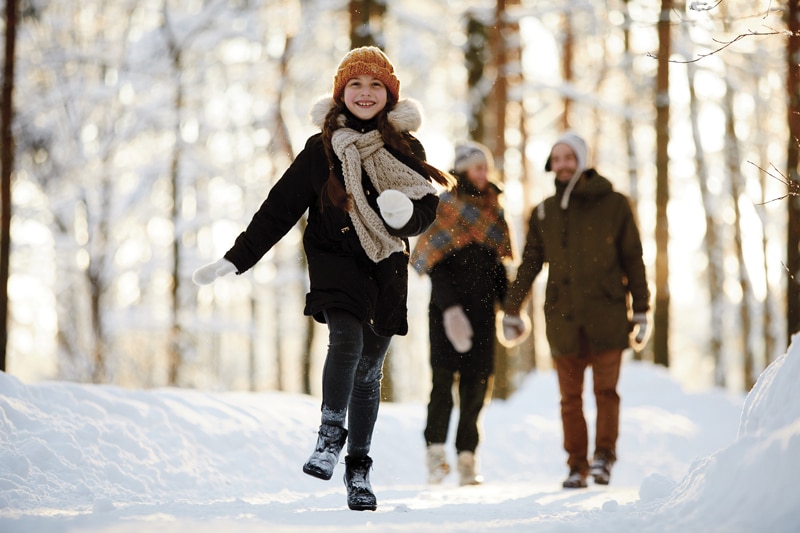 Saint-Lazare will have a busy spring break