Usually held in early June, Les Seigneuriales de Vaudreuil-Dorion event takes place exceptionally in August. In fact, on August 6th , 7th  and 8th , 2021, Vieux-Vaudreuil will be transported to the time of New France during the 29th  edition of this historic celebration. 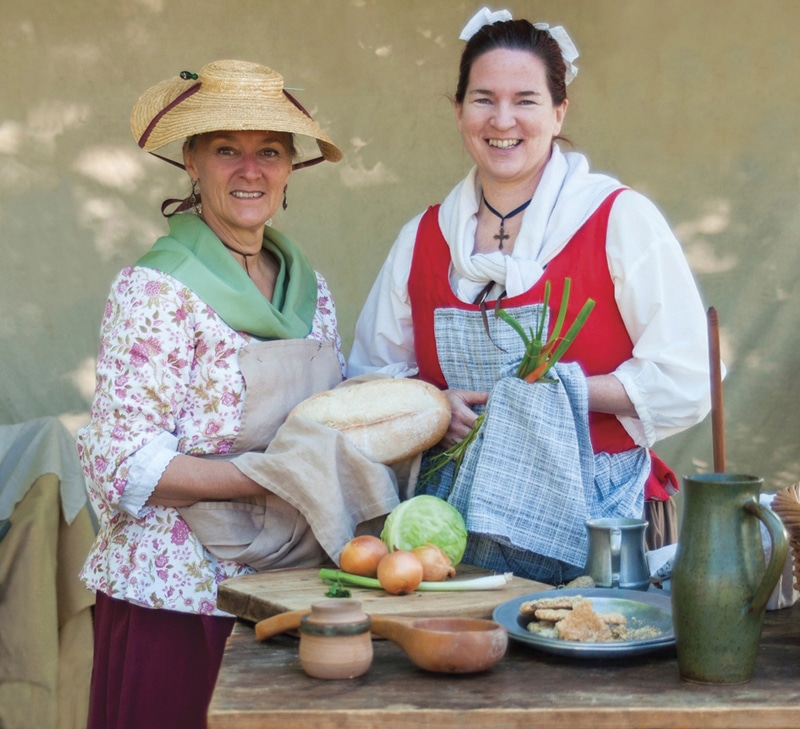 Thanks to the collaboration of financial partners, including the City of Vaudreuil-Dorion, Canadian Heritage and Développement (DEV) Vaudreuil-Soulanges, a series of activities will be offered to the population of the region. The era of the seigneurial system will take shape again to provide visitors with an immersive experience while respecting the sanitary measures in force.

This year’s theme is “À chacun son tablier’’ (To each their own apron). The latter will allow us to learn more about this element of clothing which was more than a protective garment during the time of our ancestors in the 18th century.

As part of the women’s daily attire, they used it for many tasks such as picking vegetables and collecting eggs. The apron is also associated with various ancient trades, be it that of the blacksmith, the spoon maker or the innkeeper.

The festivities will begin on Friday, August 6th  at 7 p.m. with a storytelling evening, hosted by Eric Michaud, spokesperson for Les Seigneuriales de Vaudreuil-Dorion. The storytellers will be Lucie Bisson, Francis Désilets and Eric Michaud.

On Saturday, August 7th  at 7 p.m., lovers of traditional music will be delighted by the performance of the group Le Vent du Nord.

Both shows will be held under the big tent behind the Vaudreuil-Soulanges Regional Museum. Details on the reservation of free tickets will be known shortly.

A multitude of free activities will be offered during the festival. Craftsmen working on the trades of the past, musicians from that era as well as artisans and agri-food exhibitors will be present.

Parc Esther-Blondin will host Place des Premières Nations on the weekend. Visitors will be able to visit the Native encampment and military encampments, located on the waterfront.

Citizens are invited to visit the website www.seigneuriales.com for details of the upcoming program. 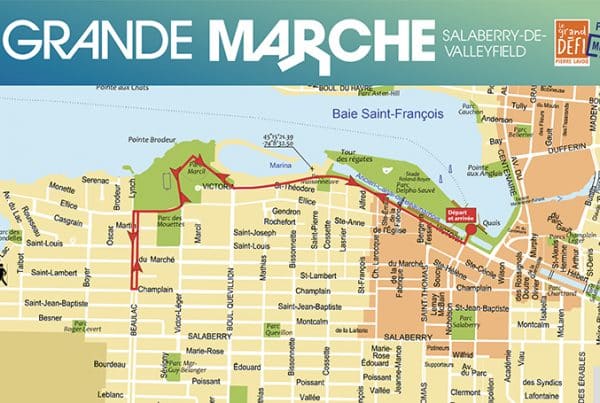 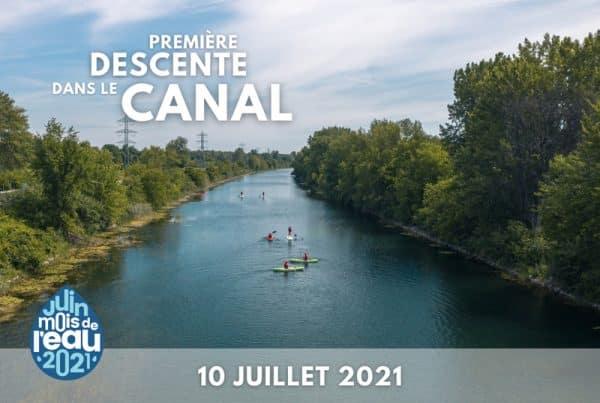 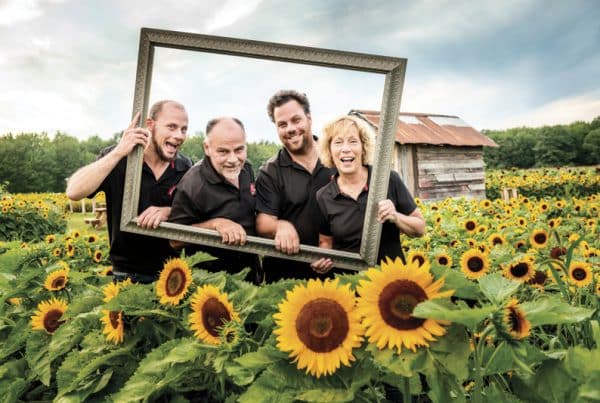