Social and community housing in Suroît An essential good!

All the organizations that work in social and community housing have noted that, over the past 20 years, the situation in Quebec, from a housing standpoint, has deteriorated. The pandemic has shed light on some of these situations, we observe the cost of houses and rents increase dramatically and the share of household income spent on housing skyrockets. This situation, which is accompanied by an exodus from large cities to the suburbs or the countryside, increases the number of people who are poorly housed and at risk of homelessness. 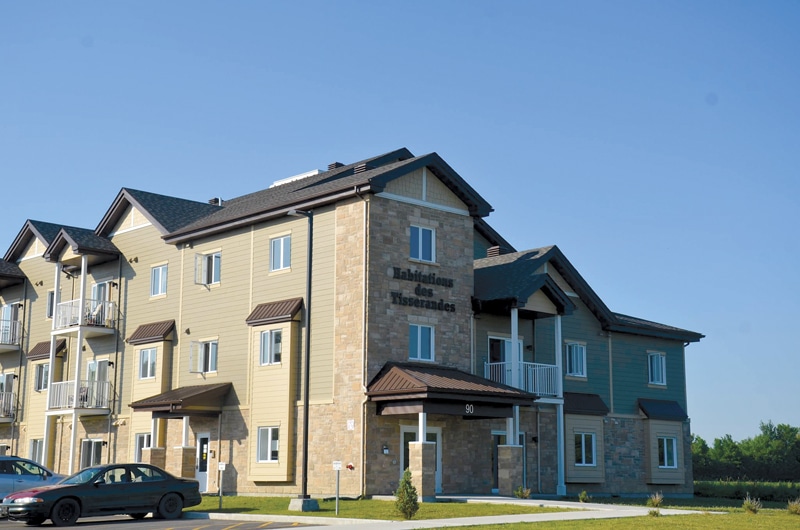 As in every crisis, the most vulnerable people are those who are the most affected: the elderly, women victims of violence, single-parent families, people struggling with mental and physical health problems, youths affected by family disruption, etc.

Several solutions exist to help end the crisis, including facilitating the construction of social and community housing by various means. In Quebec, three housing models work together to try to promote the well-being of less well-off tenants: low-rent housing (HLM), co-operative housing and non-profit housing. HLM housings are intended for low-income households that belong to the government and are managed by municipal housing offices such as those of Salaberry-de-Valleyfield and Beauharnois or those, more regional, of Haut-Saint-Laurent or of Vaudreuil-Soulanges.

Co-operative housings are private companies with collective ownership which require the member-residents, by their voluntary involvement, to administer and manage the businesses and the buildings. Within the Suroît, there are five or six co-operatives.

Non-profit housings are independent community action organizations that provide affordable and safe housing to low-income people by encouraging volunteer involvement. There are several non-profit housing of this type in the region; there are nearly thirty of them.

As in Quebec, our region has several critical needs. Data collected by the Réseau Québécois des OSBL d’Habitation (RQOH), to educate elected officials to finance community housing during the provincial elections in 2018, have also allowed us to get a clear idea of these.

In the Vaudreuil-Soulanges region, the main challenges are to ensure that the labor shortage for businesses that settle there can be countered by offering diversified housing offers for all budgets, by taking particular account of the vulnerability of recent immigrant families. Indeed, they are more likely to experience a situation of persistent low income, which undermines their chances of having access to adequate housing.

In the Beauharnois-Salaberry-de-Valleyfield region, the main challenge is to create places to house large families, often headed by a single parent. The territory has a high proportion of children living in low-income families (20%), more than Quebec as a whole (14%), which places the riding among the top 30 regions where we find the most vulnerable children in the province. Large housing, whether in the private or public rental markets, is rare. We must consider a new offer to promote the development of these young people.

In the Huntingdon region, 22% of people with low income are women aged 65 and over, a large proportion of whom live alone. The challenge will be to focus future housing efforts on this clientele, one more way to counter their social isolation.

These challenges will have to be taken up by elected officials at all levels, but also by private owners and citizens, who will need to be informed and to abolish prejudices. Together, towards a more equal world.

Citizens of the Montérégie pay a lot for housing 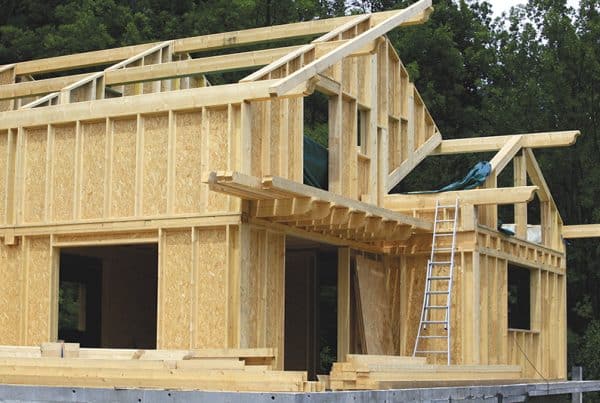