Ciné-Cinema presents, “Loving Vincent” on May 4 and 6

The story takes place in Paris in 1891. Vincent Van Gogh’s brother receives a letter from Armand Roulin telling him that the painter has committed suicide. Certain circumstances bring Armand to carry out an investigation during which he comes to discover much more about the artist. 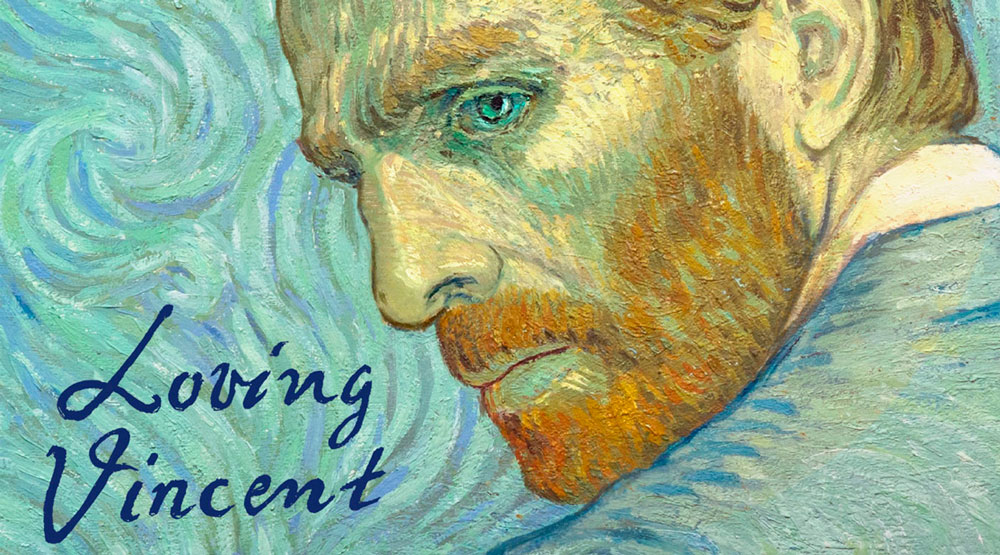 This animated film has been entirely created using 120 paintings created by the Dutch artist, Vincent Van Gogh (1853–1890). The directors, Dorota Kobila, also a painter, and Hugh Welchman (Oscar for the best short animated film in 2008 for Pierre et le loup), took on a real challenge in using these works by Van Gogh to create the images for the film. Each character was played by an actor and each scene filmed was then reproduced, image by image, by some one hundred artists, using oil paint and creating images in Van Gogh’s style. The painted images were then photographed to create the animated film composed of over 62,000 images!

Loving Vincent will be presented in its original English version on Friday, May 4 at 7:30 p.m. and in French on Sunday, May 6 at 2 p.m. at the Little Green Library at 4 Lorne in Huntingdon. It is a film for all audiences. Admission is $7 for adults and $3 for young people 16 years of age or under. For more information, please consult the library’s website or Facebook page.