Investment of $1.14 million to give a new vocation to the Tour des Régates | VIVA MÉDIA Skip to main content
Close Search

Investment of $1.14 million to give a new vocation to the Tour des Régates

Work expected for several years will be carried out this fall to renovate the Tour des Régates and the rotunda adjacent to Delpha-Sauvé Park in Salaberry-de-Valleyfield.

The Government of Quebec is contributing $800,000 for the completion of this project, valued at $1,144,000. The work, which will take place from September to December 2022, was entrusted to general contractor Constructions Valrive Inc, the lowest compliant bidder following a call for tenders.

“Considering the state of deterioration of the premises, this work was inevitable. The City of Salaberry-de-Valleyfield is taking the opportunity to review the vocation of this emblematic infrastructure of the Delpha-Sauvé Park,” said the municipal administration in a press release. “The site will become a destination accessible to all and a symbol at the gateway to boaters, thus meeting the demands of citizens, but also of visitors wishing to admire the panorama,” adds the City.

For Mayor Miguel Lemieux, the necessary renovation of the tower and the rotunda was an opportunity to reveal the potential of this distinctive site and give back access to it to citizens. “Rather than serving one weekend a year, the tower will become a gathering spot accessible year-round, an attraction for both citizens and visitors,” says the chief magistrate. “The renovation of the rotunda could also make it possible to set up a food concession or something similar in order to increase the interest to visit regularly this emblematic figure of Delpha-Sauvé Park”, says the mayor.

Mr. Lemieux specified that a grant of $800,000 from the Government of Quebec, for the financing of projects within the framework of the revival of the downtown area, made it possible to release the equivalent of this amount in the municipal budget in order to devote to the realization of this work, thereby reducing the financial impact for the city.

A new platform at level 5

Several elements of the tower, built in 1985, required restoration and upgrading, including the steps, the top floor structure, the electrical services and the lighting. In addition, the roof of the rotunda showed signs of water infiltration.

The Laniel Architecte Inc. firm, mandated to prepare the renovation plans, had the challenge of taking inspiration from the original concept, while adding a new platform on level 5. This additional area takes the shape of the lower levels and the supporting wall is raised, retaining the same shape as the concrete wall of the lower levels.

The staircase is extended to the back, between levels 4 and 5. The covering of the new support wall consists of pre-painted white steel tiles to make it clearly visible. Architectural lighting is planned in such a way as to create a lighthouse effect. The concrete wall and columns will be covered with a light gray coating to amplify its luminous appearance.

The planned glass railings also add a lot of lightness and finesse to the structure while highlighting the main wall of the tower, which becomes its central visual element. The technical room is relocated to the center of the tower, on the first level, and has the same type of coating as the top of the main wall, but with a natural galvalume steel finish matching the finish of the concrete wall.

The roof of the rotunda uses the same steel tile coating. In order to take into account the structural capacity of the existing tower and its foundations, the materials were chosen for their lightness, their resistance to vandalism and their ease of maintenance.

Before and after… this is what the Tour des Régates and the adjacent rotunda will look like following the renovation work scheduled for September to December 2022. 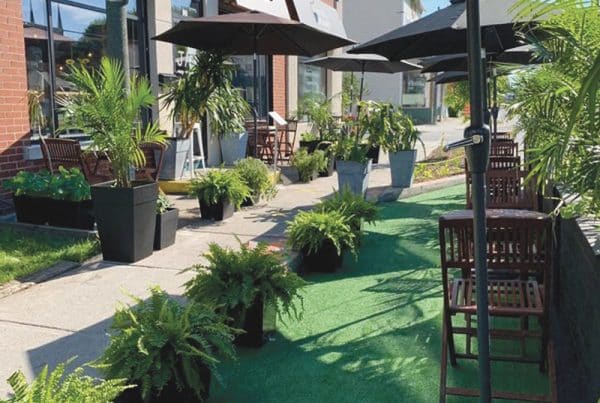 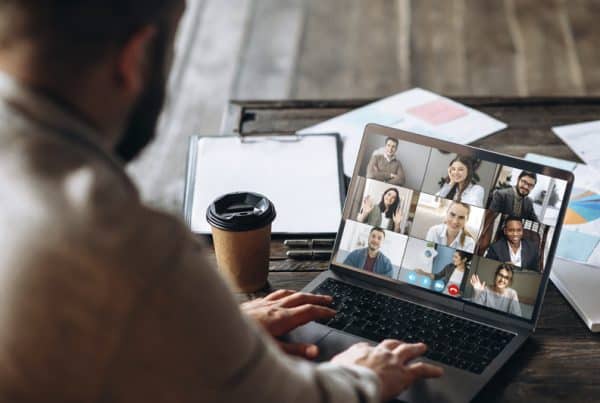 Video calls, far from being unanimous 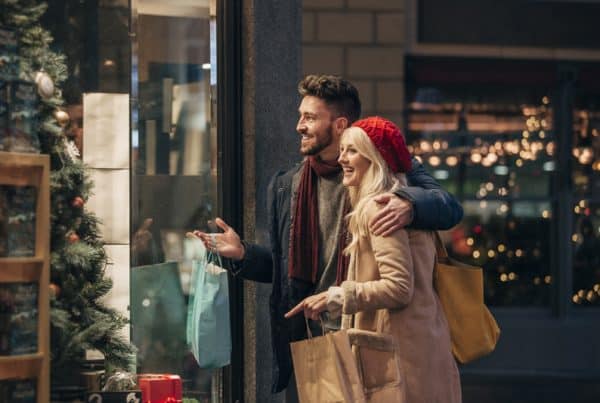 To buy local, what does that mean?