The world of professional boxing is in shock. Jean Pascal, from Quebec, failed a doping test. The result of the first sample shows that the boxer tested positive for erythropoietin (EPO), Epitrenbolone and Drostanolone. There was also the metabolite Drostanolone, which is a derivative of the second substance in the results. 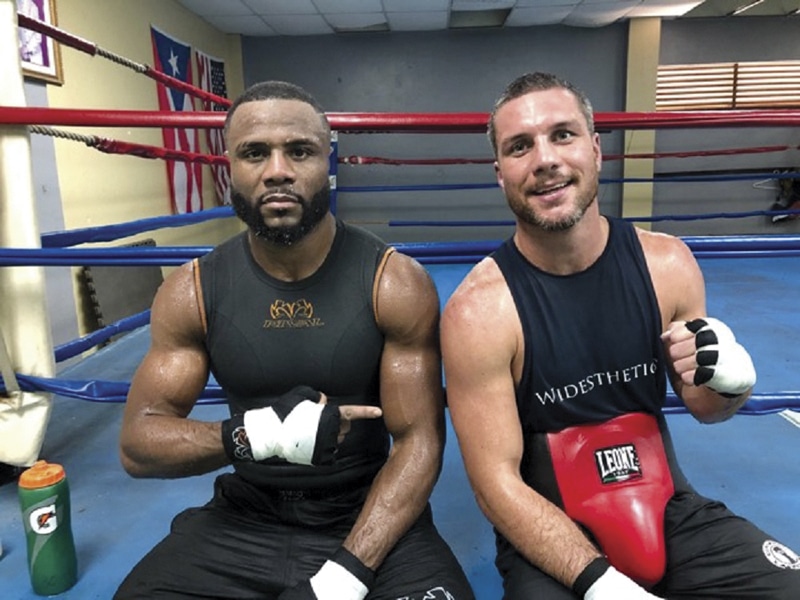 Jean Pascal’s training partner in his first duel against Badou Jack, Francis Lafrenière said he was surprised by the results. The former Coteau-du-Lac pugilist says he never had the slightest suspicion of Jean Pascal. For him, the world boxing champion, was a clean athlete.

“In boxing, there is doping, but I have never seen it, said Francis Lafrenière. When I was Jean’s partner for his last fight, I never had the slightest suspicion. Jean Pascal was at his peak and I was convinced that he was not taking any substance. He prepared everything himself. Occasionally, it was Stephan Larouche who prepared the meals, but nothing more.”

Asked whether he himself has ever thought of using doping substances, Francis Lafrenière does not hide it. The idea has already crossed his mind. “At a certain level, it’s about the money. Let’s assume that you are fighting for a $ 20,000 purse and you know that by taking drugs you could have a meaningful fight for a $ 1 million purse, it’s obvious that you think about it. But there is a huge gap between thinking about doing it and actually doing it.”

Francis Lafrenière claims to have never taken an illegal substance. In fact, he has been tested many times. “It’s simple, as soon as it was for a championship fight, I knew I was going to be tested. When there is no title involved, testing is done at random. In my case, I have been tested about 12 times.”

Many athletes live in the present moment. Many don’t think about the post-career. This is what Francis Lafrenière focused on. For him, there was no question of having regrets. “I have never taken drugs, confirms Lafrenière. I am someone who plays by the rules in all areas of my life.”