Norman Cornett is a very busy man, but he has an almost singleminded desire to share his knowledge and passion with students, teachers and beyond, and to hopefully inspire a dialogue of change.

Likening the looming election to Clint Eastwood’s “Go ahead, make my day” character in the 1983 film Sudden Impact, Cornett, a former McGill University professor who taught in the Religious Studies department, says voters of all ages have a lot of work to do before casting their ballots on Oct.&nbsp;19.

“The election is causing a storm in many respects,” Cornett, a Vaudreuil-Dorion resident who also lives in Montreal and who has made a career out of exploring the relationship between politics and religion, said.

Professor Cornett is the founder of ‘dialogic’ teaching, which he explains as the ability “to create a non-threatening educational environment where everyone learns from each other so that they become a community of creative thinking and expression.” 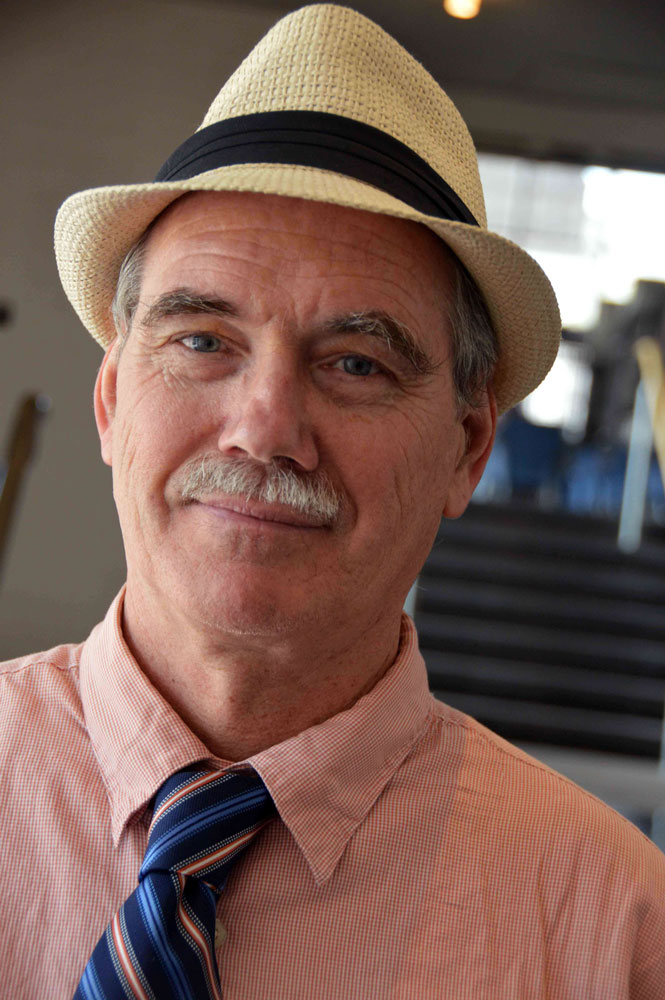 Professor Norman Cornett, a Vaudreuil-Dorion resident who also spends time at his Montreal home, says Vaudreuil-Soulanges voters and candidates have a lot of work to do to be ready for the upcoming election. (Photo: Leopoldo Soto)

Educators, he says, must establish from day one that “the only wrong question is the unasked question.”

Applying the same principal to the need to be informed, he says Vaudreuil-Soulanges voters and the region’s candidates – Peter Schiefke, Liberal Party, incumbent Jamie Nicholls, NDP and Marc Boudreau, Conservative Party – must also engage and inform themselves.

Key issues he feels are looming large on the regional horizon include the pipeline, the need for a hospital in one of the fastest growing communities in Quebec, advocating for the aging population, and ensuring that the infrastructure can accommodate growth.

“We’ve got to challenge Schiefke, Nicholls and Boudreau. We have to ask them ‘what’s your game plan?’…The future lies (here) for a number of reasons,” he said, pointing to Vaudreuil-Soulanges’ strategic positioning between Montreal and Toronto.

He noted Premier Philippe Couillard’s announcement in June of the government’s $1.5 billion maritime strategy that will include the creation of two maritime transportation logistics hubs in Vadreuil-Soulanges and in Contrecoeur, north of Montreal, is one more indication of the region’s prime positioning and the need to plan ahead.

He believes Jamie Nicholls, Peter Schiefke and Marc Boudreau  have to meet the constituents on their turf.

“For many people, all they know about the candidates is the poster. You better walk the talk, you can’t just be a face on a phone poll,” he opined.

Calling it a two way street, he says citizens equally need to take the time to meet those seeking to represent them and their tax dollars.

“Your vote does count,” he said, adding, “Think of how many ridings in Quebec (during the last election) where it went down to the wire or even needed recounts. Don’t you believe it doesn’t matter, because it does. The federal election is a three way horse race, it could go either way.”

Cornett brings his unique teaching style to universities across Canada, the United States and Europe where he regularly visits as a guest teacher.

While teaching at McGill University, where he was controversially dismissed in 2007 for an unknown reason – though his unusual teaching methods may have had something to do with it – Cornett was known for bringing high profile guests into the classroom.

He felt his students, whom he calls a “virtual generation” would be better inspired with a “reality check” that included pairing newsmakers with those influenced by the news.

“Do you realize how empowering to students it would be if a premier, a prime minister, walk into the classroom and actually listened to you. When you meet them in person you humanize politics, you personalize politics, there is a human connection,” he explained.

And he made the connections happen.

“I kept calling the Prime Minister’s office until they finally gave in,” he said.

His advice to teachers from primary schools to CEGEP and beyond is to “do your job. Never give up.”

“My goal now is to teach teaching to teachers. I am now a senior citizen… I want to pass the torch to teachers,” he explained.

To learn more about Norman Cornett go to http://haveyouexperienced.wordpress.com/ 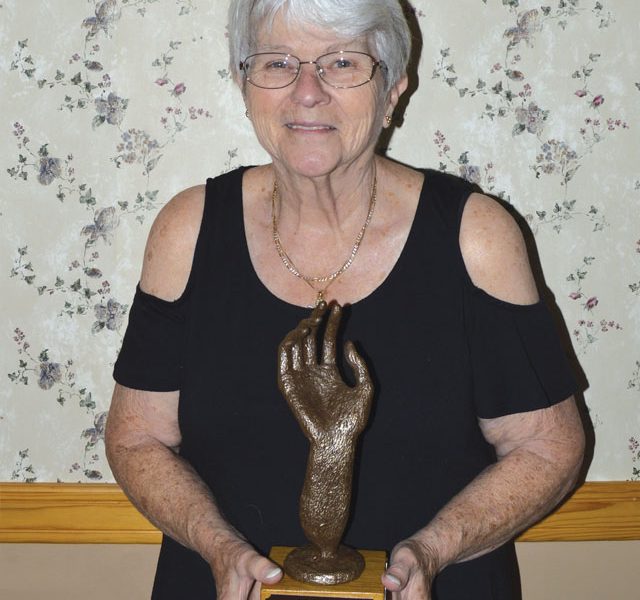 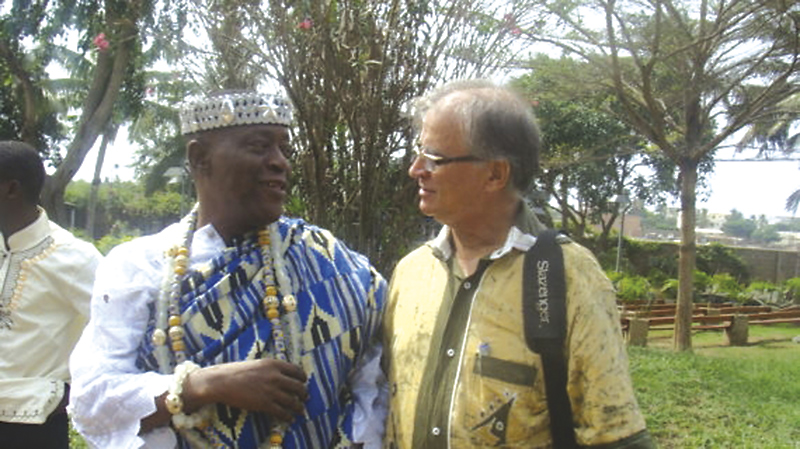 Councillor in Saint-Anicet and advisor in Africa