All new construction will be inspected

Starting in 2023, all new homes that are subject to the mandatory warranty plan will be subject to a complete inspection by the Garantie de construction résidentielle (GCR) firm. 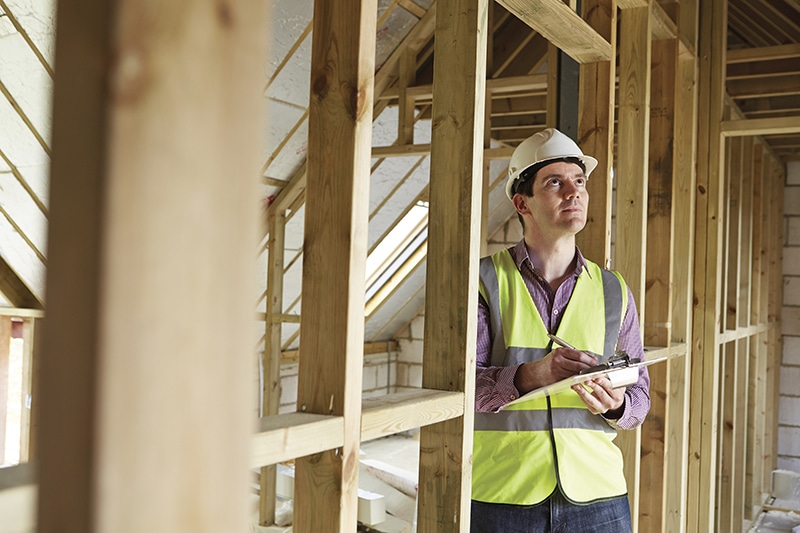 Announced by the agent firm on Friday, November 12th, the inspection of 100% of new constructions is a logical continuation of an approach based on prevention. “This ambition to always better protect consumers and promote improvement in the quality of construction in Quebec could not be expressed more clearly and more strongly than with this inspection program, which marks a major turning point in this area”, explains Daniel Laplante, President and CEO of GCR.

100% of homes inspected thanks to two types of inspection

During this inspection, the GCR inspector ensures the quality of the construction by checking up to 469 points depending on the stage at which the project has reached. In addition, the elements to be checked at each stage are those provided for in the construction plans, as well as those observable and accessible at the time of the site inspection, while taking into account the contractual obligations.

As its name suggests, this inspection focuses on specific elements that are identified from its classification system of the elements most often the subject of complaints by consumers. This is the very first classification system of its kind implemented in Quebec. For example, if in the previous months consumers have often made complaints about the plumbing, ventilation and window sealing, GCR may conduct targeted inspections that will focus on these items.

“By combining these two types of inspection, which are complementary, we will carry out as many interventions as possible on construction sites while ensuring that each intervention addresses concrete issues. More inspections, better targeting, this is an optimal winning approach for consumers”, continues Mr. Laplante.

When a 360 Inspection or Targeted Inspection is performed, non-conformities may be identified by the GCR inspector. The contractor has an obligation to correct them and must provide proof thereof to GCR. If the corrections are not deemed sufficient, GCR may perform a follow-up inspection or require additional actions.

53% decrease in non-conformities over the past 4 years

The prevention approach that GCR adopted in 2015 has yielded tangible results. The main non-conformities per inspection have fallen by 53% in 4 years in Quebec.

“We took a gamble that prevention pays off and statistics from recent years show that this approach works. But we believe that we must and can do even better! What we have announced in terms of inspection for 2022 and 2023 marks a major turning point that will pay off for everyone, both consumers and contractors. In short, every new home buyer will have the assurance that it has been inspected by GCR”, concludes Mr. Laplante. 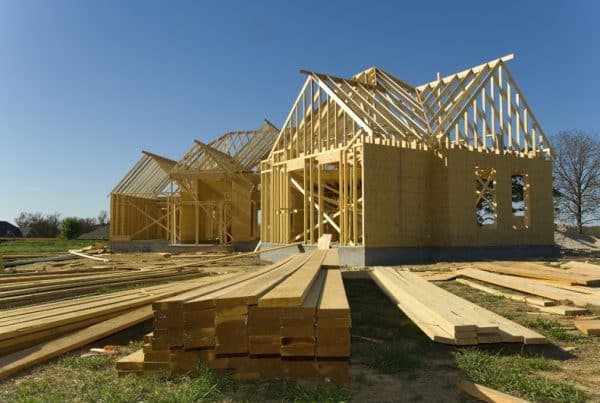 A difficult market to predict 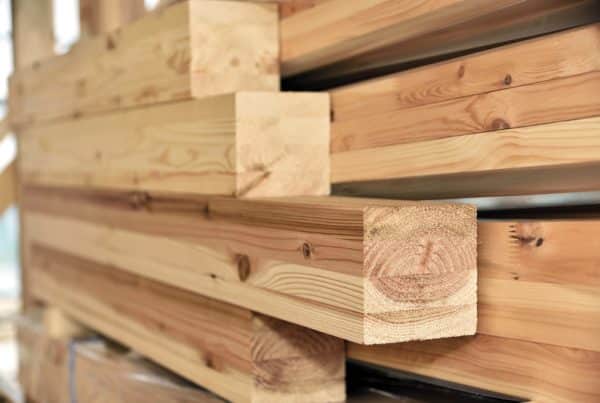 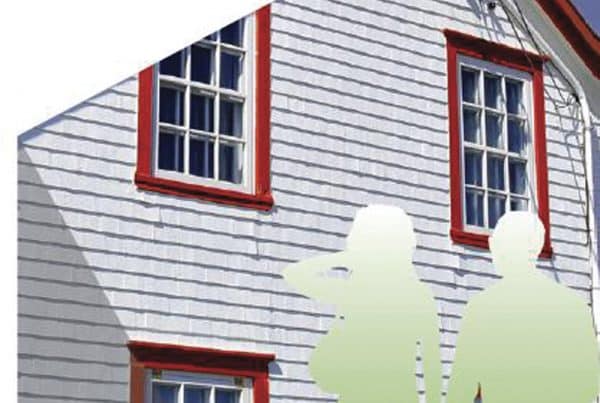