The rich and velvety voice of Denis Miron from Salaberry-de-Valleyfield has returned to the recording studio to record songs. 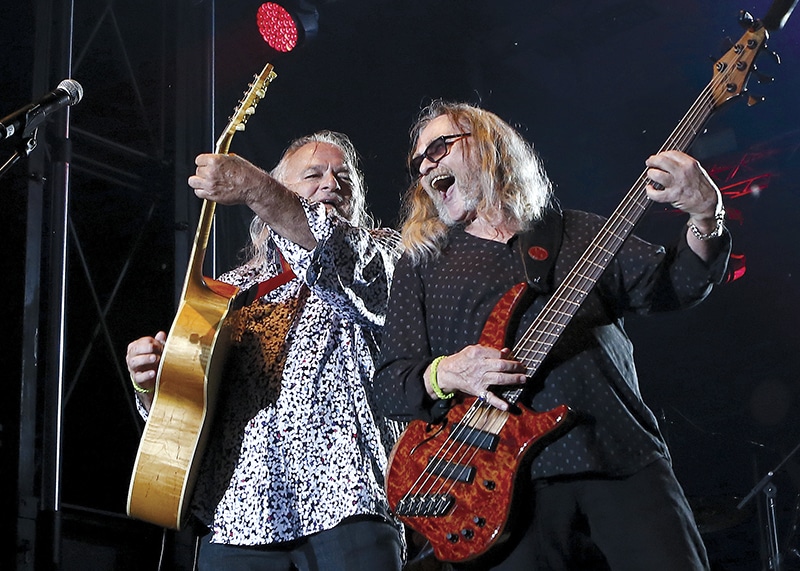 The popular citizen of Valleyfield has just taken possession of the final plot of a new album concocted with the contribution of the talented performer Virginie Cummins and he is celebrating the release of his latest album entitled Heureux un instant, now available on digital platforms (Spotify, iTunes, YouTube) at https://spoti.fi/3GNb6Sw.

This is a 6th album produced by the artist who has thrilled an ever-growing audience since his first shows dating back to the early ‘80s. From La Cage aux Sports to Deux Pierrots, including La Chaumière, Brasserie Bellerive, L’Alambic, the Regatta shows at Parc Delpha-Sauvé as well as the shows En direct de l’Univers and Pour l’amour du country, Denis Miron pursues a career that has taken him on the road to musical success.

His most recent creation offers

7 songs including 5 original songs. Heureux un instant, the eponymous piece, is a new composition by the artist that perpetuates the country sound with a folk touch from the later years of his work. In addition to this inspiring melody from the singer-songwriter, there are half a dozen tracks signed by familiar names in country music.

Music lovers will enjoy, among other things, Parle-moi pas de tes blues, a composition by Marc Beaulieu which was the theme song of the show Pour l’amour du country hosted by Patrick Norman. The album also reunites Hey Denis by Noémie Sheila Rioux, well known in the Suroît region, Ce vieux country by Danny Boudreau as well as Va où ton cœur te dit which highlights the music of Marc Beaulieu and the words of Nelson Minville.

Obviously, for the one who will be celebrating 40 years of music in 2023, the recording journey began in 2007 when he had recorded T’es pas game, not to mention that Denis Miron collaborated on Raffy’s Christmas album in 2019.

“Just like my last albums, this new country-flavored record embraces folk music trends. I had the privilege of being able to count on the participation of my collaborator for the last few years, Virginie Cummins, who provides vocal support on most of the songs in addition to accompanying me as a duet on Plus fort que le vent”, rejoices the jovial artist, who took advantage of a forced break from his public performances during the pandemic to get to work in the studio.

Now that the effects of COVID-19 seem to be gradually diminishing, the return to the stage is approaching for Denis Miron, who will soon perform at the O’St-Laurent restaurant in Beauharnois (December 11th), at La Marine Marchande in Saint-Stanislas-de-Kostka (November 26th), at the Club Touriste (December 3rd-4th-10th) and at Tapis Rouge in Saint-Jérôme, on November 18th, during a benefit show for the Bal d’Ariane, an organization working against domestic violence. Discussions are also underway for the summer of 2022, particularly for festivals such as the Régates de Valleyfield.

The compact disc will be on sale soon at the Canadian Tire store in Valleyfield and will soon be available to order from Denis Miron, artist on Facebook. 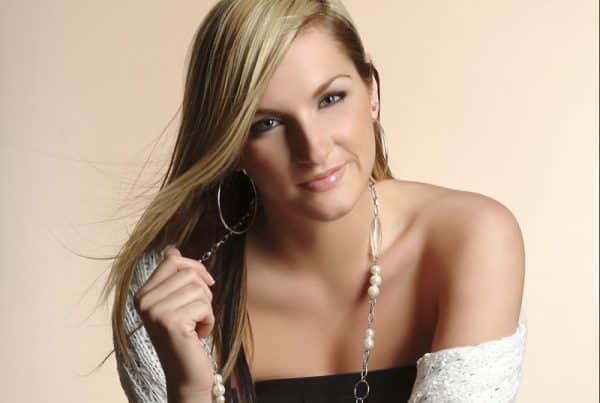