The two shows, running at alternating times May 15 through May 18, will close Saturday.

The Laramie Project tells the harrowing story of Matthew Shepard, who was kidnapped, severely beaten and left to die while tied to a fence on the outskirts of Laramie, Wyoming in October, 1998. Five weeks later, Moises Kaufman and members of the Tectonic Theater Project went to Laramie and conducted more than 200 interviews with people from the town for the better part of a year. The play is a result of that work. The Laramie Project chronicles life in the town in the year following the murder. It is one of the most performed plays in America today. 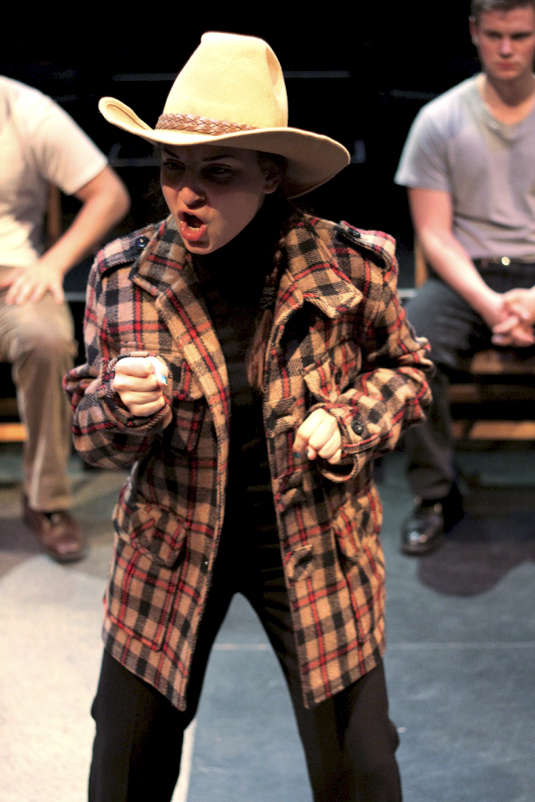 William Shakespeare’s classic romance, Romeo & Juliet, meanwhile, will also conclude its run tonight, tomorrow, Friday and Saturday, running May 15 at noon, May 16 at noon, May 17 at 8 p.m., and May 18 at 8 p.m.

Both plays will be presented in the Casgrain Theatre, located at 21,275 Lakeshore Rd. in Sainte-Anne-de-Bellevue. Tickets can be purchased at the door or by going to www.brownpapertickets.com. For information call the box office at 514 457-2447.