By Mélanie Calvé21 July 2021No Comments

This summer, on board the mobile stage, activities will be presented in the neighborhoods of Salaberry-de-Valleyfield. Who will aboard this stage? Where and when? All of the answers are below. It should be reminded that the concept of an ambulatory show is favored for its playful aspect and at the same time allows the municipal organization to adapt the activity according to the health measures issued by Public Health. 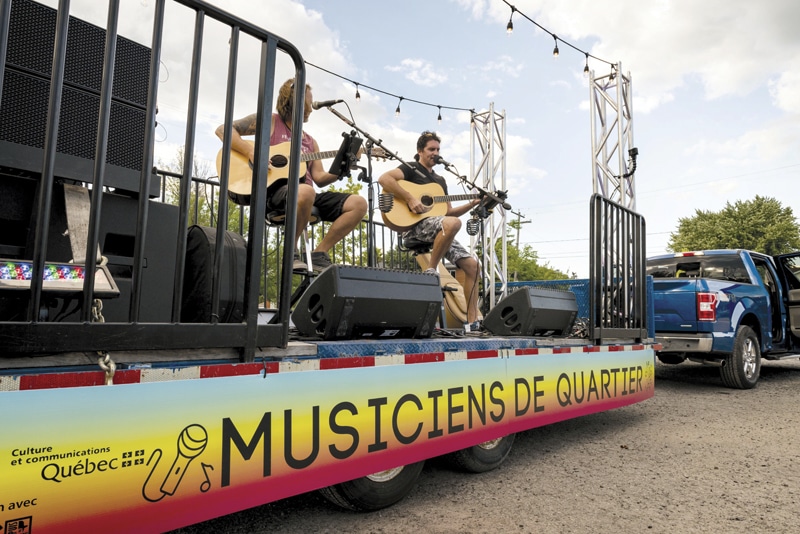 The mobile stage will host eight artists or musical groups from the area. Citizens will appreciate this travelling show between 6.30 p.m. and 8.15 p.m., close to their homes. These evenings are also presented live on the Quartier général virtuel Facebook page.

Local DJs will take turns every week to set the mood all over the city. The mobile stage will move between 8 p.m. and 9:30 p.m.

The routes taken by the mobile stage will be published on the City’s Facebook page on the day of the event. It will also be possible to follow, in real time, on a GPS map, the route taken by the vehicle. In addition, to not miss any of the activities presented during the summer in Salaberry-de-Valleyfield, two options are available on the City’s website: the printable calendar or even the electronic calendar subscription. 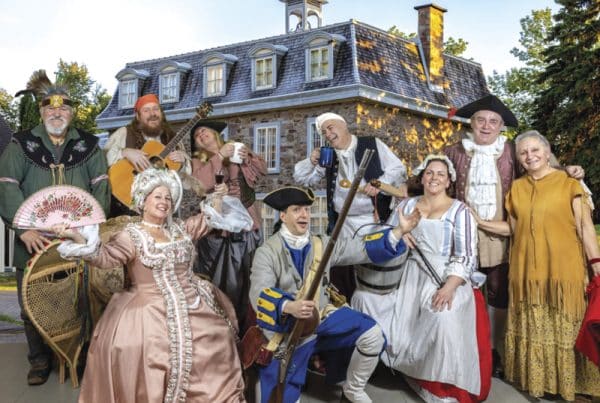 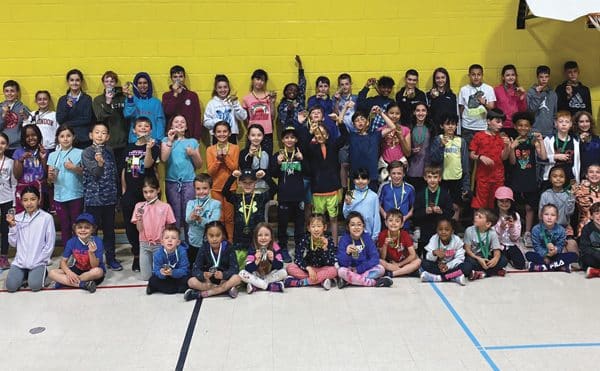