The Municipality of Sainte-Barbe can be delighted to have on its territory one of the most flourishing businesses in the region. It was inside a black Nordic style barn-like building that VIVA MÉDIA met Sébastien Gaudreault, one of the owners, and Benoit Mercier, the master brewer. The two men explain the adventure that is Barabas. 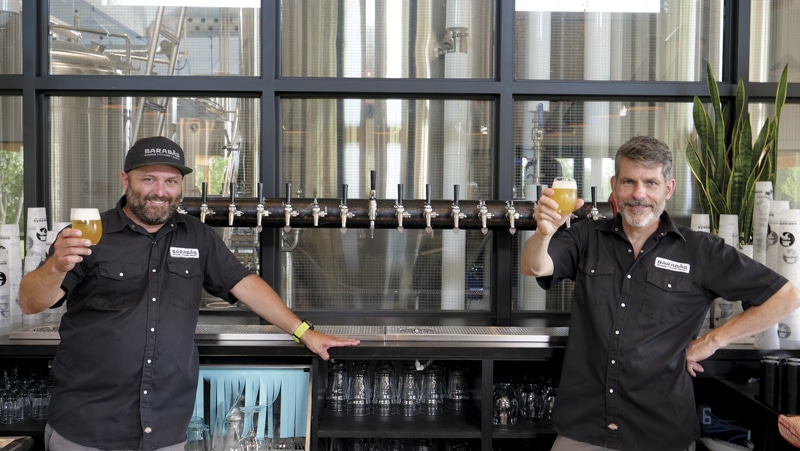 The business was not founded on a whim. It’s quite the opposite. The idea of having a microbrewery had been brewing in Mr. Gaudreau’s mind for several years. However, it was in 2015, following the sale of his company, that he developed his project. While discussing with his associates, it was agreed to call upon Benoit Mercier, as a consultant. The latter has extensive experience in brewing beer.

“I knew from the start that I wanted a brewery like this, says Sébastien Gaudreau. Nordic style mixed with barn-like style with a clean white interior is really eye-catching and that’s what we were looking for. It’s an experience to come here and people want to come back.”

In regards to the name Barabas, both stakeholders present mentioned that the process was long, as they wanted a name that sounded good and that sticks to the brand image.
“We have had many names and we can talk about them for a while! he exclaims. We were everywhere and in every direction. One day, Benoit came up with Barabas and we really needed a name, because the project was very advanced. This time it was the right one!”

Beers for the general public

With the expertise of Benoit Mercier, the company was able to design beers for the general public, while experimenting with new kinds of hops and brewing techniques. From the moment it opened, there were beers to suit all tastes. The co-owner explains that his business is based on the American style. Which means people go to Barabas to have a beer to relax and enjoy the customer experience. Therefore, it was essential that the beers appeal to a wide range of people.

“Benoit said it best; we make a beer that tastes like beer, says Sébastien Gaudreau. This means that we have to stay traditional in our beers. We should not be too nestled and come up with triple DDH IPAs.”

Note in passing that an IPA derives from India Pale Ale. The peculiarity of IPA beers comes from the pronounced bitter taste that comes from the hops. This plant brings three essential properties to beer, bitterness, which is what is particularly sought after in IPA beers. Aromas, different according to the variety of hops: herbaceous, tropical fruits, spices, citrus fruits, etc., and it helps to preserve the beer better and protect it from bacteria.

Mr. Gaudreau goes on to explain that there is a large population in the region who are interested in microbrewery beer, but without a sure thing, it is difficult to break through. That’s why he believes that Barabas’ first hopped drinks are classics and reach a huge clientele.

On June 5th , Barabas celebrated his 1st  anniversary. Asked about the public’s enthusiasm for the place, the two stakeholders are adamant. There is a big clientele and this motivates the team to work even harder.

“This is why we have invested in an outdoor terrace, this year which will be one of a kind, says the CEO. The response is “wow” and we get pats on the back like never before.”

He ends by stressing that people come back regularly and that this motivates them to design quality beers and to continue to explore the brewing world. 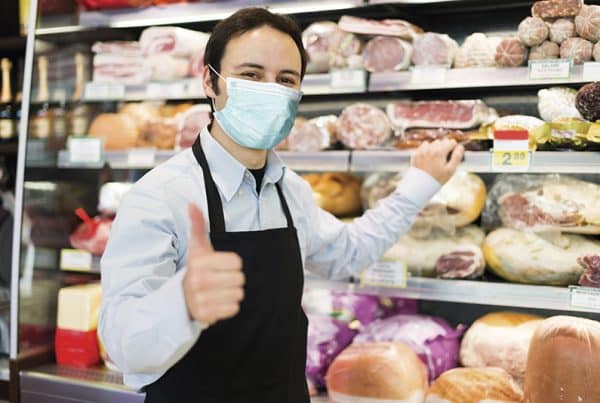 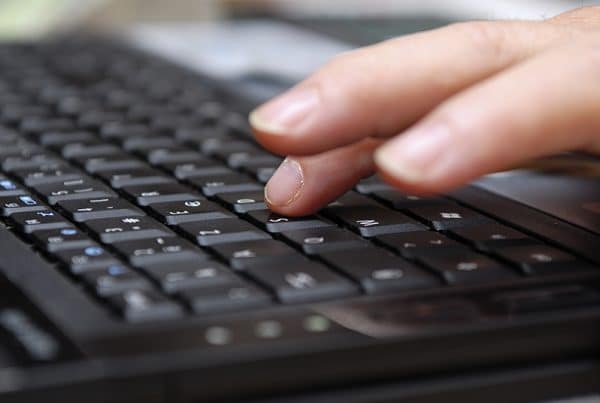 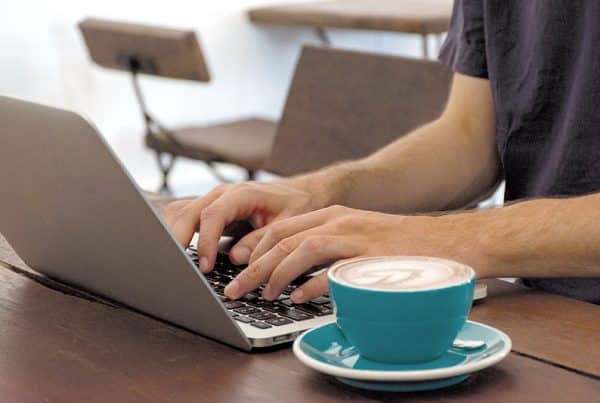