Salary increase agreement between Ferme Saint-Zotique and the union

A union agreement was reached between Ferme Saint-Zotique, Burnbrae Farms and its workers on September 17th , thus concluding negotiations on the salary ranges in place. 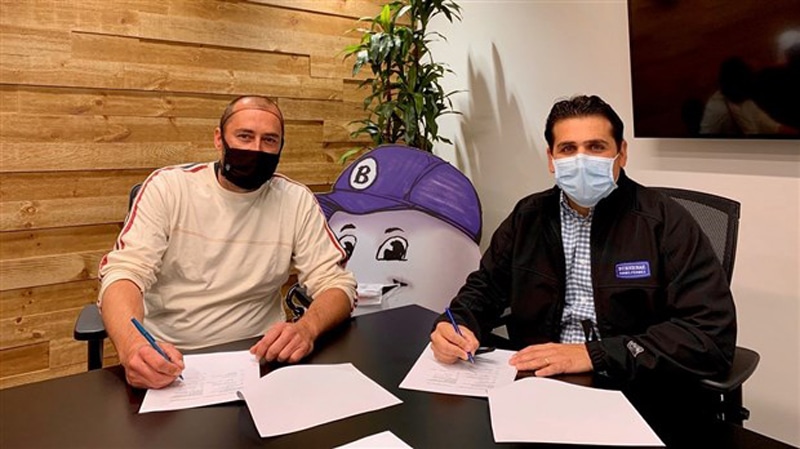 The salary structure has been renegotiated and revised to represent a salary increase of approximately 8% for all members of the bargaining unit. The company hopes to reward its employees for their efforts during the Covid-19 crisis and to attract new staff with more competitive salaries in the labor market.

“We are aware that we must increase the salaries of our current and future employees in order to remain competitive in the agri-food market, explains Sylvain Leduc, assistant manager of the Saint-Zotique plant. Thanks to discussions over the past few weeks, we have been able to achieve 8% salary increases for all of our production employees. Quite a success!”

The company is taking this opportunity to invite the population of Vaudreuil-Soulanges and the surrounding area to consult its job offers in the field of production, trucking and sanitation on various job search websites. 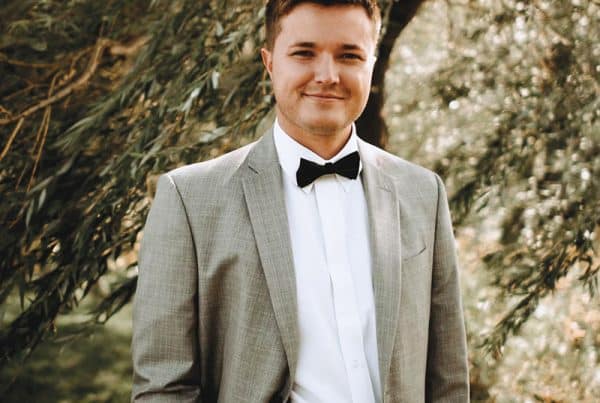 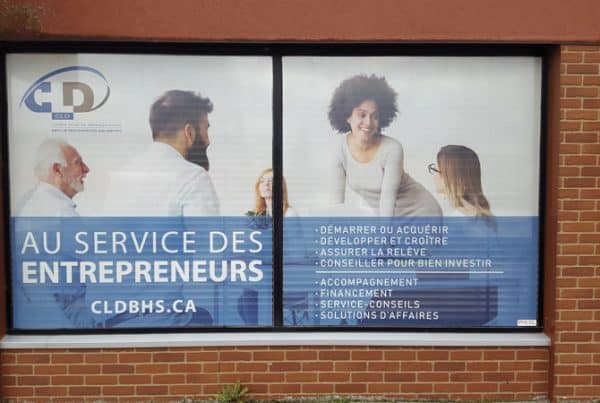 The Local Development Center (CLD) supports businesses in the region 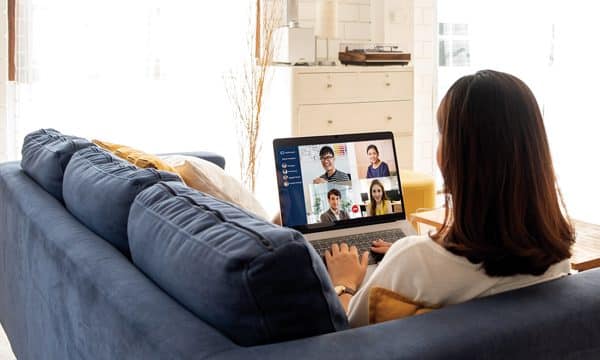