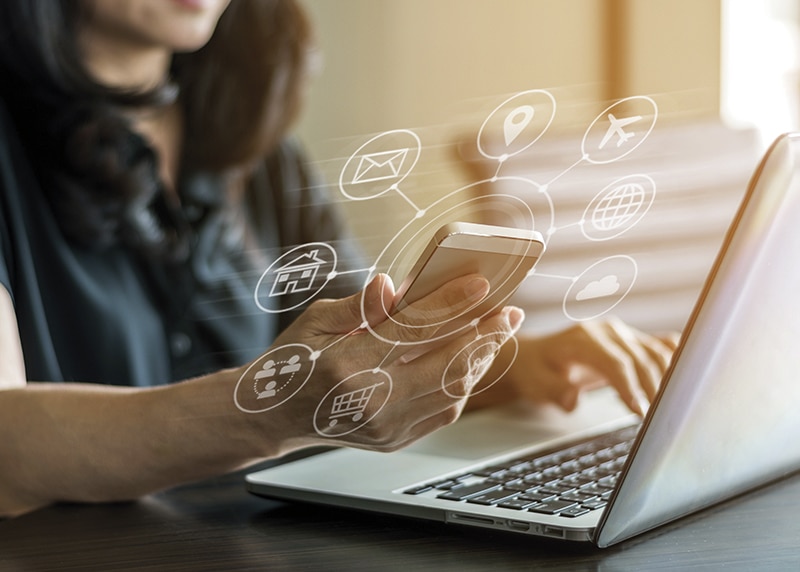 While some are talking about the next neighbourhood party or the next Christmas decorations that will light up their homes, the citizens of Rang Saint-Antoine in Vaudreuil-Dorion have another form of discussion. They wonder when they will finally have access to high-speed internet.

Julien Lemieux is one of the citizens who want to have access to high-speed internet. While for many people having access to a high-speed connection is normal, for Mr. Lemieux it is a wish. His reality, he shares it with the 66 houses of the Rang.

“Bell and Videotron are not interested in investing in order to allow us to have access to high-speed internet”, says Julien Lemieux. The problem would be that our houses are too far apart. It would cost too much for wire. Our only option is super low speed internet access for over $ 120 per month. This is the kind of connection that does not even allow downloading because it’s so weak.”

Julien Lemieux explains that teleworking is not an option in his case. “To work from home, it’s impossible. I have to go to my parents in Saint-Lazare to have access to a reasonable connection.”

If teleworking is impossible for the residents of the Rang, it is the same for homeschooling. “Two houses from mine, there is a family with two children. The parents were forced to pay a lot of money to have some sort of internet, but the two children could not be connected at the same time so even by paying a lot, the connection was too weak.”

Myriam Felx, also a resident of Rang Saint-Antoine in Vaudreuil-Dorion confirms Mr. Lemieux’s comments. “I had satellite internet, she says. However, since we could not even download an application because the connection was too weak, we had it unplugged.”

Mr. Lemieux and Mrs. Felx insist on the fact that several young families have purchased residences on Rang Saint-Antoine in recent years. That not having high speed internet access is really a headache. In fact, they are taking steps to gain access to this service from elected officials.

“Everyone is passing the buck back and forth, says Mrs. Felx. The federal and provincial governments are not working together at all on this file. We are told that the pandemic complicated the connection. Yet the internet existed before and we were not connected.”

The city asks the government to speed up the connection

As for the City of Vaudreuil-Dorion, Mayor Guy Pilon recently said he was aware of the problem. In fact, the city’s municipal council adopted a resolution last March to support the Vaudreuil-Soulanges RCM in its efforts to urge governments to do everything possible to speed up the connection process.

“It is not normal in 2021 that citizens do not have access to high-speed internet, declared Guy Pilon in March 2021. Vaudreuil-Dorion is located less than 30 km from the largest city in Quebec, and yet, approximately 50 residences do not have the possibility of obtaining efficient telecommunications services. Access to high-speed internet is a necessity so that students can study remotely and workers can do their jobs from home.”

The member for Vaudreuil, Marie-Claude Nichols said she was surprised by this situation. But Mrs Nichols admits that affected residents have not contacted her. Still according to the MP, Quebec is going against its electoral promise. “During the last election campaign, the CAQ promised to connect all Quebecers to high-speed internet. The distance between the houses is not a criterion for not connecting these people. These 66 residences are indeed in Quebec. There were representations made and I even saw the plan that was to be deployed for the connection.” 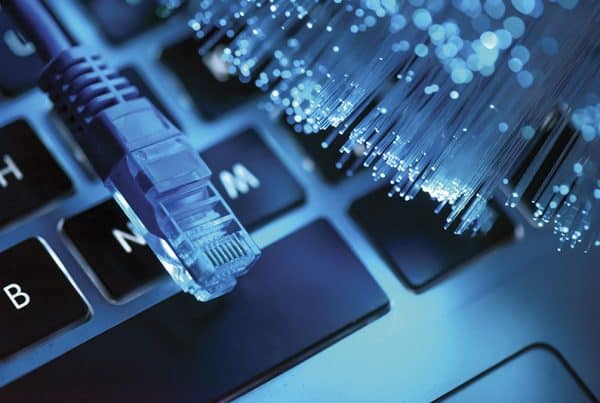 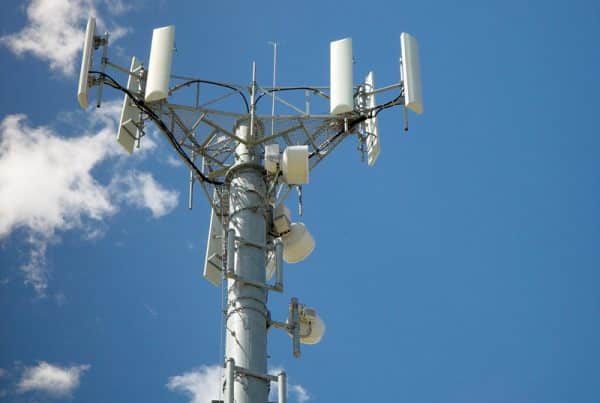 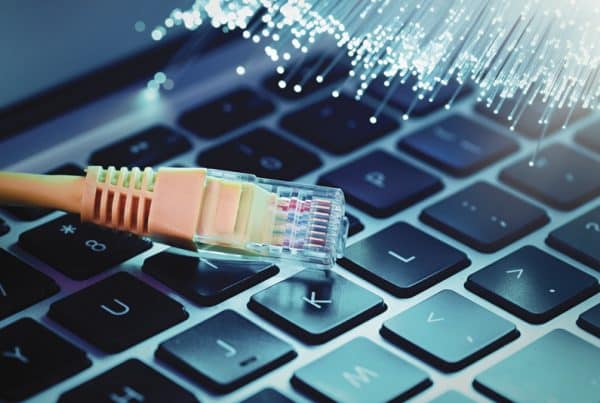