Exo satisfied with its first phase of public consultations

Between September 13th  and October 11th , 2021, citizens were invited to share with Exo their opinion about the new bus network in their area. “We are very pleased to see the strong commitment of the population to the bus network in their area, confirms Sylvain Yelle, general manager of Exo. The large participation in our first phase of public consultations, despite the pandemic context, will allow our teams to develop bus service scenarios that meet the real needs of citizens and socio-economic players in both sectors.”

To carry out the participatory exercise, Exo called on the services of the Institut du Nouveau Monde, a non-partisan organization whose mission is to increase citizen participation in democratic life, in order to ensure integrity and transparency of the process.

A reconfigured network for the benefit of users

Created in 2017, Exo brings together 13 distinct bus networks and 5 train lines. The overhaul of its bus network, which will take place over several years, aims to harmonize all services by optimizing routes, to bring together sectors and improving local service, while adapting to changes in the mobility needs of the populations served.
The overhaul of the bus networks is being done gradually by sector and eventually all 13 Exo sectors will be updated. 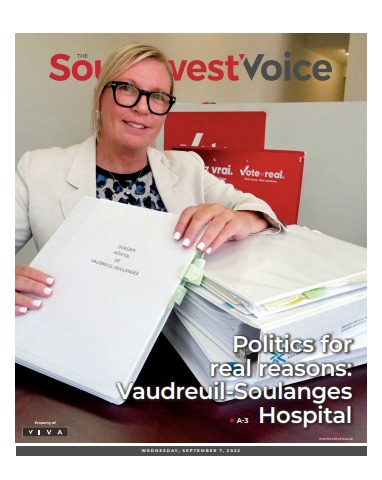 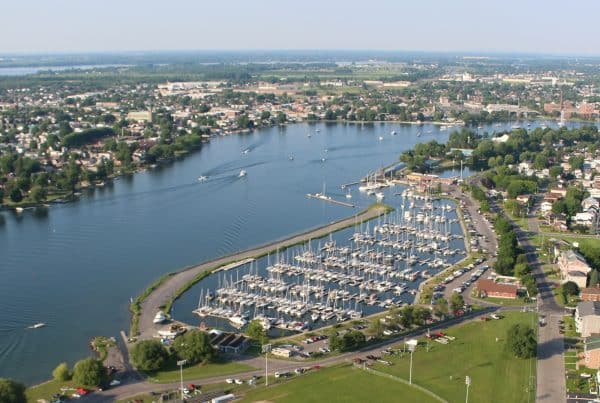 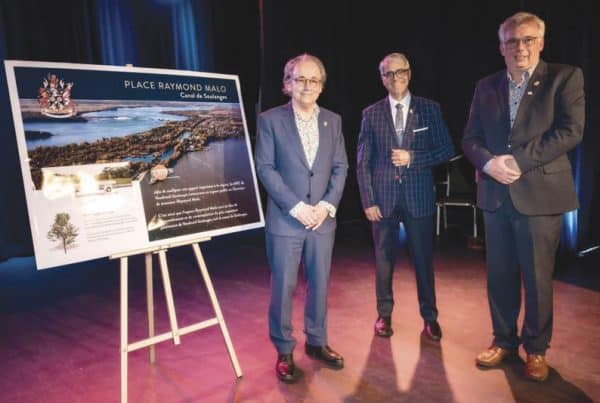 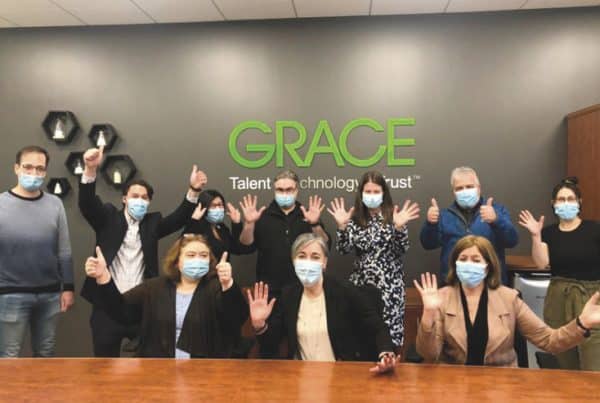