Justin Boisselle and Juliette Rolland are two of the twenty-five student athletes who were chosen for their talent, their athletic achievements and for their commendable academic path as part of the scholarships awarded by the Quebec Foundation for Athletic Excellence (FAEQ) in collaboration with the Montreal Canadiens Bursary Program. 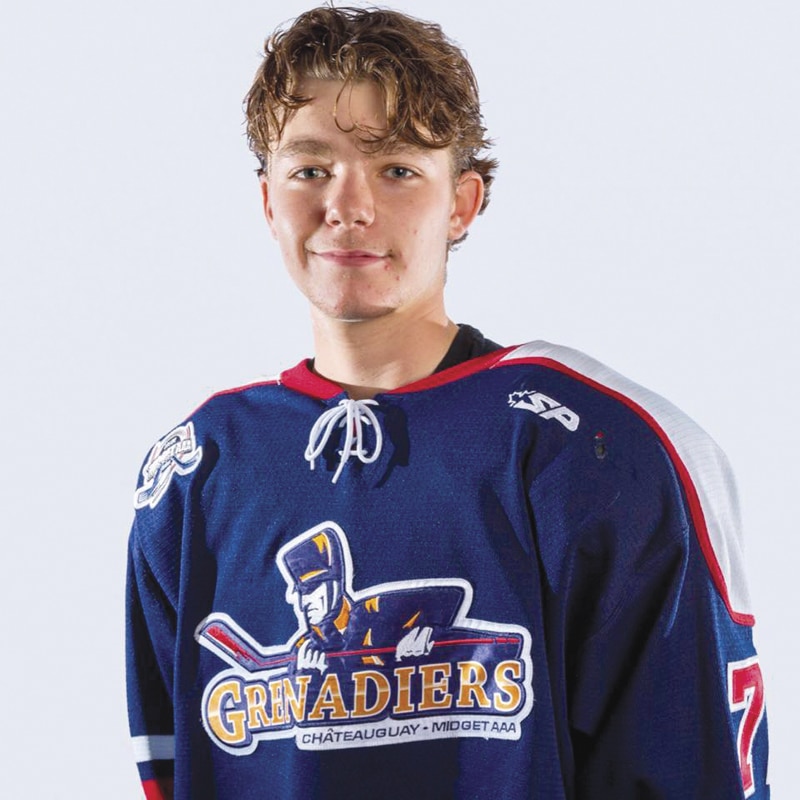 Justin Boisselle, 15 years old from Léry and Juliette Rolland, 17 years old, respectively defend the colors of the Grenadiers of Châteauguay and the Boomerang of Cégep André Laurendeau. Both were awarded a $ 2,000 scholarship. They were selected on the basis of their talent and their sporting achievements, but above all thanks to their most commendable academic path during this very particular season.

This support is in addition to that recently announced by the FAEQ in collaboration with The Molson Foundation, which has joined forces with those of the QMJHL and the Alliance Sport-Études to improve the supervision and support of players from the QMJHL until their transition to the pursuit of post-secondary studies or the job market.

“For 14 years now, we have been proud to team up with the FAEQ to recognize the perseverance and achievements of student athletes in hockey working among the elite of their level and to offer them our support. In this atypical year, which has seen the cancellation of hockey games and tournaments as well as the obligation to adapt to virtual school education, we consider that it is all the more important to salute their efforts and their resilience. We are determined to encourage them to continue their academic and athletic journey in hockey and to stay the course towards their dreams and ambitions”, said Geoff Molson, President, Owner and CEO of the Montreal Canadiens Hockey Club.

“Hockey occupies an immense place in the history of Quebec, and the Foundation for Athletic Excellence is truly grateful to be able to count on the most prestigious of the sport’s partners in the world. The Montreal Canadiens Hockey Club is committed to the success of the province’s best student athletes in hockey and its support encourages them to surpass themselves, not only on the ice, on the school benches as well”, added Claude Chagnon, president of the FAEQ. “I repeat it every year, but what a feeling for them to see their efforts being recognized by the most famous hockey club in the world!” 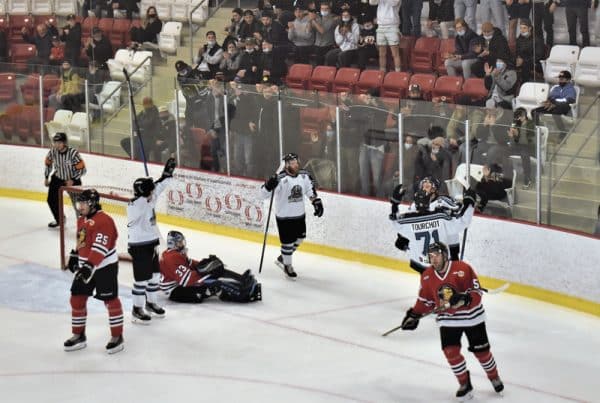