By VIVA média1 September 2021No Comments

Claude DeBellefeuille, Bloc Québécois candidate for Salaberry-Suroît, reiterates her unwavering desire to improve Employment Insurance sickness benefits. “Right now, because of Justin Trudeau’s Liberals, workers on sick leave are only entitled to 15 weeks of EI benefits. With this system, we abandon the vast majority of people. The data proves it”, deplores the MP who aims to obtain a new mandate. 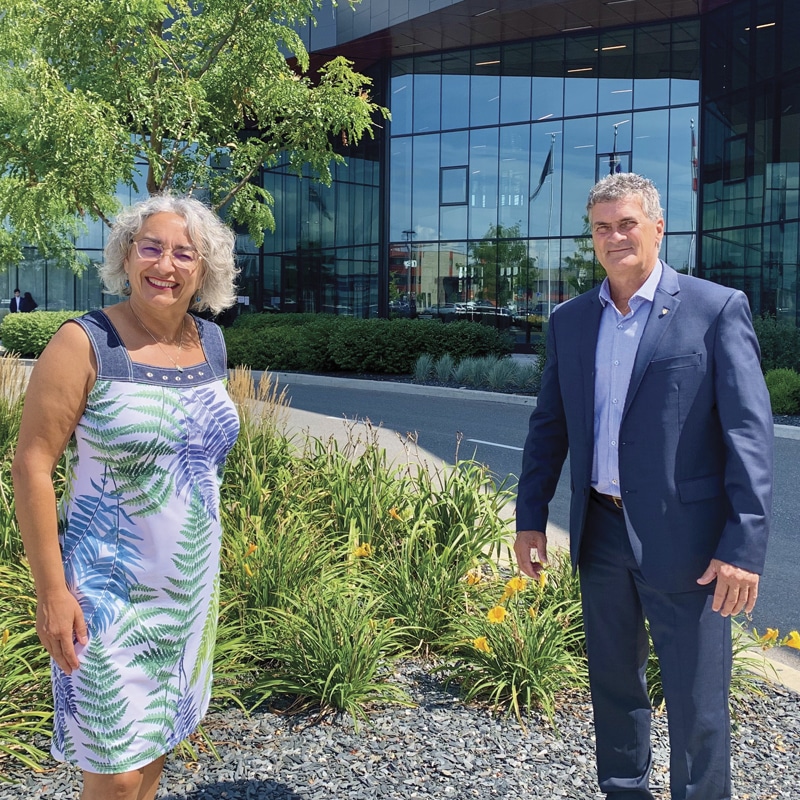 We must remember that Mrs. DeBellefeuille brought on behalf of the Bloc Québécois the bill which aims to increase the maximum benefits provided for workers on sick leave from 15 to 50 weeks. She also received several testimonies from workers who feel abandoned by EI benefits and hundreds of messages of support for this measure from the voters of Salaberry-Suroît.

Not all people on sick leave need 50 weeks of benefits, but those who do deserve to be supported to the end and should never have to wonder how they will pay the mortgage, support their families or even be able to cover the new expenses related to their treatment.

“The only ones to oppose the 50 weeks? Justin Trudeau’s Liberals. They isolate themselves to promise only 26 weeks, when we already know that does not meet the needs. We cannot be happy about this half-measure, especially when we know that politically, the Liberal government had the majority support of the deputies to correct the injustice and to offer the 50 weeks”, explains Mrs. DeBellefeuille.

Mrs. DeBellefeuille takes the opportunity to point out that the Bloc Québécois electoral platform includes several commitments in favor of workers, in particular to protect pension funds in the event of a business going bankrupt and to provide for preventive withdrawal with wages for future mothers who work under federal jurisdiction.