Claude DeBellefeuille, Bloc Québécois candidate for Salaberry-Suroît, points out that, as Le Devoir recently demonstrated, the Trudeau government has done worse than Harper in terms of support for fossil fuels. “On average, 10.7 billion of our money goes into this industry each year. There is therefore all the essential work that must be continued in the House of Commons to ensure that the promises of green transition are kept. I think there are also initiatives that can be carried out locally”, outlines the candidate. 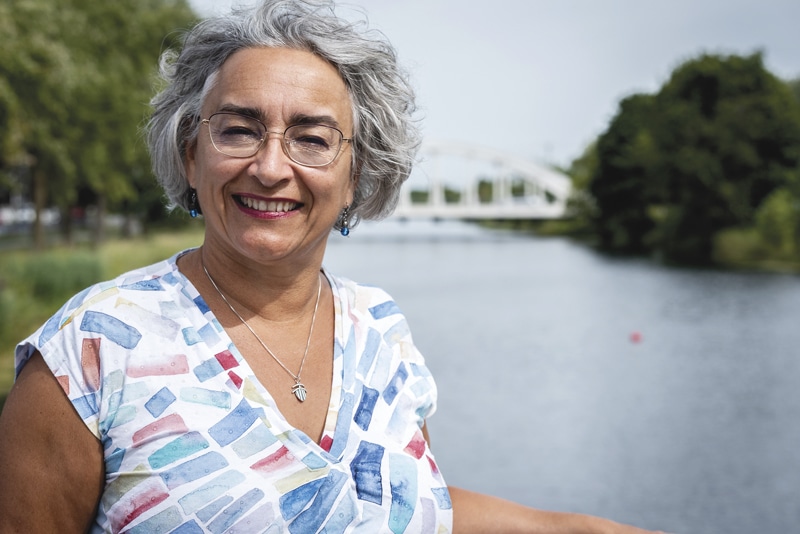 The Bloc Québécois is counting on a solid environmental platform, for which the foundation is based on the rejection of fossil fuel subsidies in order to count on a green transition. A green equalization program, to reward the efforts of the provinces that actively fight against climate change, will be defended by the Bloc as a concrete tool to achieve ambitious climate targets. Plus, a law against planned obsolescence will be introduced by the Bloc Québécois. “In short, we must act for the environment. I have always been heart fully committed to it and I feel that this time it is an issue that is at the top of the citizens’ priorities list”, concludes the MP.

Local actions within our reach

Claude DeBellefeuille reminds us that during her mandate, her GHG emissions linked to her activities were offset by a tree planting project. “Trees were bought from CRIVERT, then planted by students in collaboration with schools in the region. This is an example of a great initiative that I will certainly pursue”, notes the Bloc candidate.
The Bloc Québécois candidate in Salaberry-Suroît also wants to respond to the invitation launched by PRAQ (Pour un réseau actif dans nos quartiers) and will set up an oasis for pollinators. “The issue of the state of pollinators is making an impact on people. We had a disastrous experience in Saint-Stanislas-de-Kostka last year with bees. This summer, I was astounded when Health Canada considered tripling the limits of certain permitted pesticide. It was not even a request from the agricultural community. Obviously, the Bloc Québécois was opposed to it. We think we need to fund research and development into harmful pesticides to get rid of them”, she adds.