Bill C-21: Municipalities say no to the current bill

By Mathis Denis23 February 2021 No Comments

The Trudeau government’s announcement of its Bill C-21 firearms control bill sparked a reaction from municipalities in the region and across Quebec. The fact that towns and village will be able to ban or not these kind of weapon does not seem to sit well. 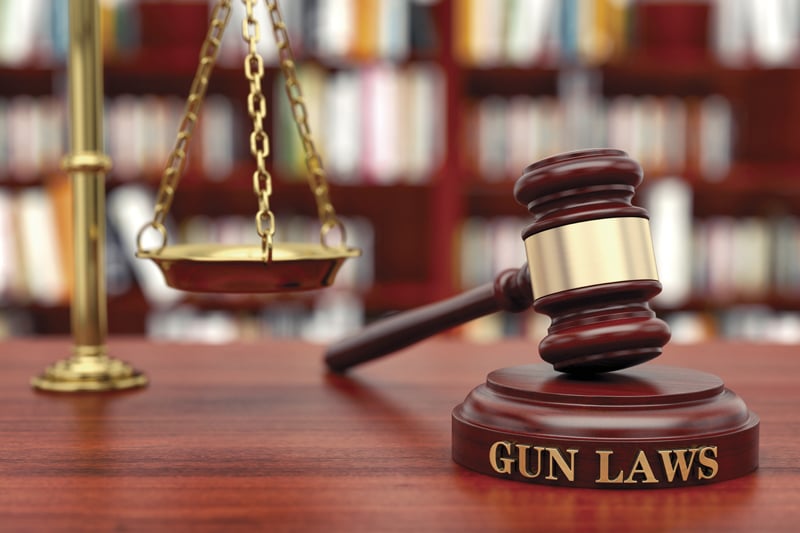 “It’s absurd that Ottawa is handing over gun control to us, he said. This leaves too much room for interpretation and the municipalities are left on their own to create their control register. We cannot accept this bill in its present form.”

Mr. Lemieux clarified that the UMQ is not against the law as such. He agrees that firearms must be banned in order to reduce crime. However, he does not see how municipalities can play a leading role in the fight against firearms without clear direction and support from the federal government.

The UMQ’s decision to question the Bill C-21 was reported to the prefect of Vaudreuil-Soulanges and mayor of Rivière-Beaudette Patrick Bousez. He supports the UMQ trying to find a way out and does not believe that it is up to municipalities or cities to manage such a heavy burden.

“It’s pretty clear to me, says the prefect. Municipalities simply do not have the financial, material and human resources to handle such a big project. Firearms are federal jurisdiction, and the government has all the tools it needs to get its own project going.”

The mayor of Rivière-Beaudette made it clear that the bill is a step in the right direction.

“Any project that better regulates firearms takes us in the right direction”, he said.

However, he wonders about the impact of this law in the fight against crime in large cities like Montreal and Toronto. The prefect stresses that he would like actions on the sale of illegal weapons.

“It’s not the man or the woman who has a firearm at home that increases crime in big cities, he says. It is the street gangs and organized crime. This needs to be tackled.”

Listening to the demands

We questioned the member for Vaudreuil and member of the government Peter Schiefke on the demands of the UMQ and the region.

The Liberal MP says this bill tackles a complex problem in a vast country. So the bill is broader in order to help as much as possible in all regions.

“In the current version of the bill, each municipality will be able to ban handgun on its territory or not”, says Mr. Schiefke. The federal government will be there to support municipal governments financially. We have a program of over $ 50 million for this purpose. “ The member for Vaudreuil believes that the project has its place and that it goes far enough given the measures the government has been taking for several years. He explains that the federal government has invested large sums of money to strengthen the detection of weapons at the border. He gives as an example the $ 30 million given to the customs college in Rigaud for the training of detector dogs.

Regarding the vagueness surrounding Bill C-21 and the creation of clear rules for the banning of handgun, Mr. Schiefke said he listens to the people and the cities in his riding. He will bring citizens’ concerns back to Ottawa. 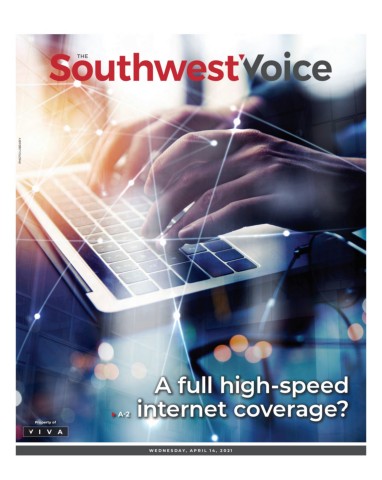 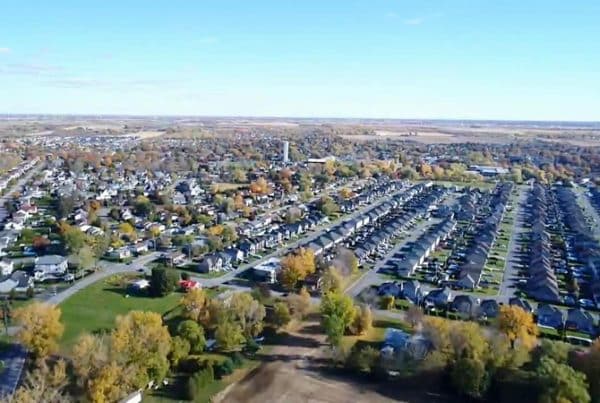 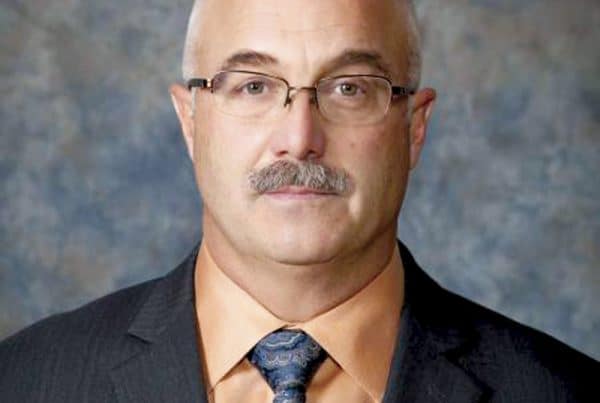 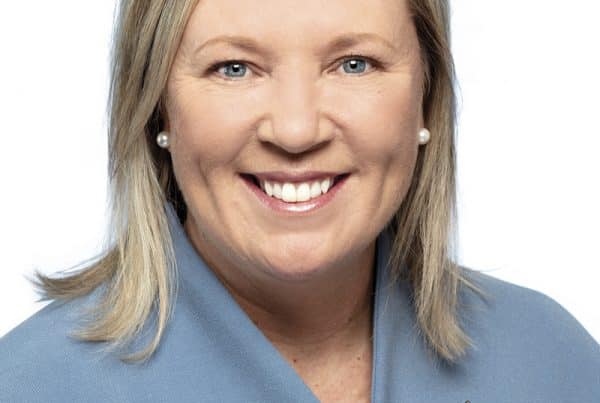 A reality that reaches the MP’s office