It has not been easy for the newspaper industry. It is not competition between newspapers that is the root cause of the problem. Nor is it the fact that merchants are no longer buying ads. The reality is that the competition is called Facebook and Google. 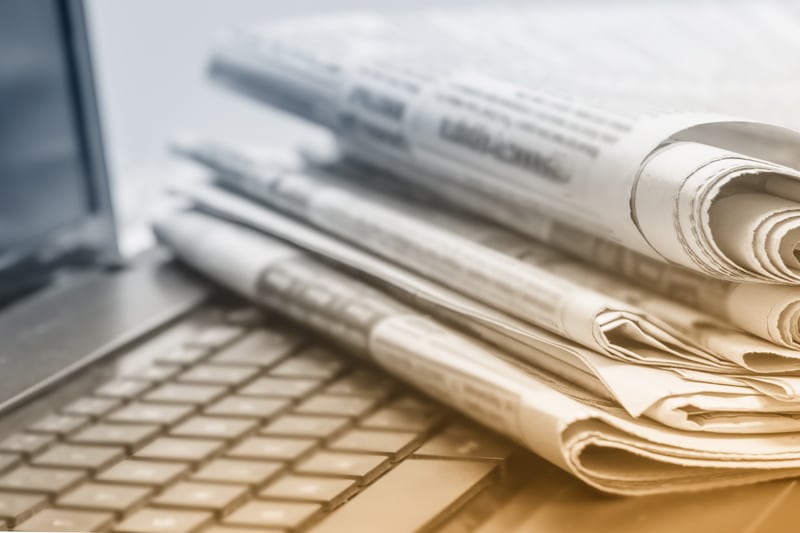 We must not believe that times are difficult only in Quebec. This is the case all over the world. In the past 10 years, more than 2,000 media have been closed. Whether in Canada, Mexico, Japan, the United States, in Great Britain, no one is spared. According to Statistics Canada, 35,000 jobs have been cut in the print media industry in the past 10 years. Yet advertising spending has seen a historic increase in Canada. In 2010, $ 12.5 billion was spent on advertising across Canada. In 2020, 17.6 billion was spent. Of this amount, a large proportion has gone in the direction of the giants Facebook and Google.

In Quebec, almost 40% of income has disappeared. These revenues have gone into the vaults of the American giants. Difficult to understand this reasoning. Investments in the local community, by Google and Facebook, amounted to $ 0 in 2020. There is every reason to believe that the same will be true in 2021.

Minor baseball teams, fundraising campaigns from various community organizations, proms and more do not rely on Facebook and Google visibility. It is the local media, such as VIVA MÉDIA, which will send journalists to inform citizens of the various events in the territory. However, advertising revenues are lower and to make matters worse, Facebook and Google generate revenues with local media. In 2020, these two giants pocketed nearly $ 300 million with Canadian journalistic content. However, no monetary return has been made to the media. 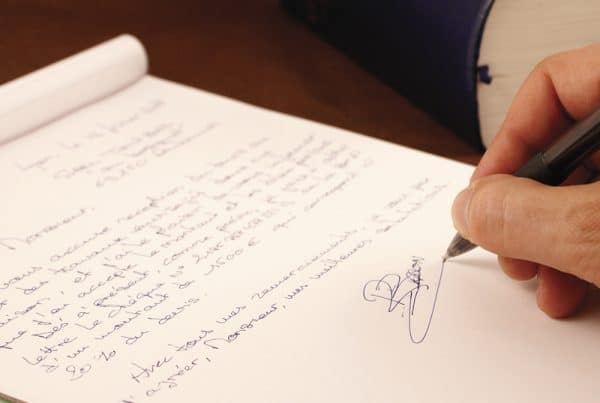