Saint Lazare’s town council has withdrawn a loan bylaw that would have seen a smaller percentage of residents pay to purchase the Dunes Lake area, while a series of three information meetings on the file will get underway tomorrow morning. 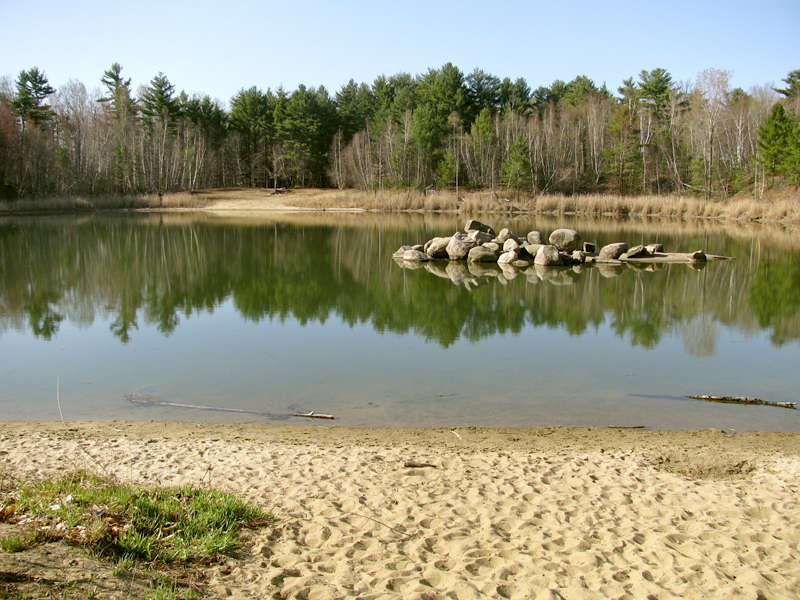 At its July 2 council meeting, councillors took the unusual step of first approving the bylaw and then withdrawing it.

The decision means a July 16 register has also been cancelled.

By-law 914 would have allowed an expenditure of $1,280,500, as well as a loan of $1,136,500 which would have allowed the town to acquire some 20 lots in the Dunes Lake sector. The land, 1,045,000-square-feet in total, includes Dunes Lake and the forest surrounding it. On any given day the lake and forest are frequented by people using the walking trails, which connect to the Bordelais Bog, as well as by families and individuals swimming in Dunes Lake or using the beach.

“There were people (at the meeting) for the bylaw and others against it, but the ones who were against felt the register date fell right in the middle of the vacation time. They thought it was not right,” she said.

As a result, council took a short break to confer in private toward the end of the evening and then announced the decision to withdraw. “It was withdrawn. It might be postponed. There are plans to revisit it but it’s not clear what will happen yet,” Gadoury said.

For now the town’s council says it will make a final decision following a series of three information or “brainstorming” sessions during which they hope to get a true sense of the will of the people. The first meeting will take on July&nbsp;7, from&nbsp;9&nbsp;a.m.&nbsp;–&nbsp;11&nbsp;a.m. Two more meetings will be held on the following dates: July&nbsp;10, from&nbsp;7&nbsp;p.m. to 9&nbsp;p.m., and July&nbsp;14, from&nbsp;9 a.m.&nbsp;to&nbsp;11&nbsp;a.m. All meetings will be held at the Community Centre, located at 1301&nbsp;rue&nbsp;du&nbsp;Bois in Saint Lazare.

A reserve the municipality has placed on the Dunes Lake land is good until April&nbsp;5, 2014. If the reserve is lifted, the land will revert back to the land developer who had previously planned to build homes on the lots surrounding the lake. 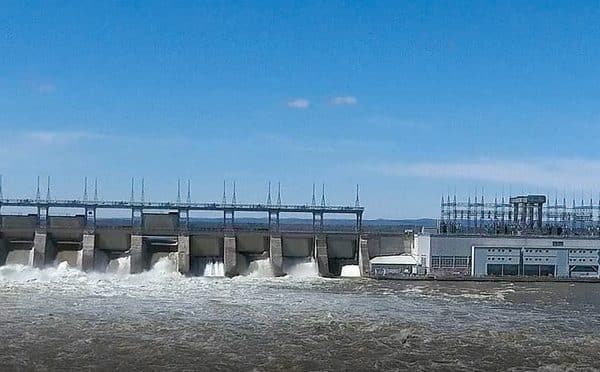 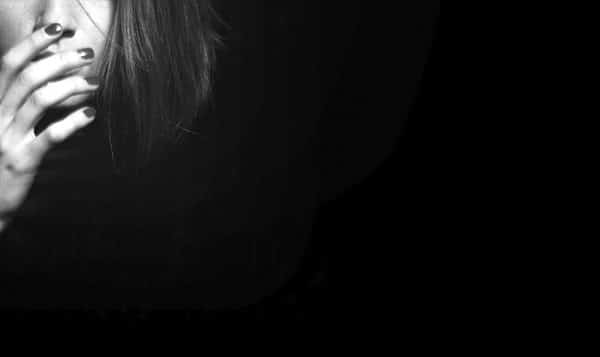