She survives thanks to research

By Mélanie Calvé16 February 2021 No Comments

Heart disease and stroke still prevails. Every five minutes, a person in this country dies from heart disease, stroke or vascular cognitive impairment. Luckily, research has a direct bearing on the survival of patients with heart disease, such as Judith Moatti, resident of Saint-Antoine-Abbé.

Now in her 36, the young mother can attest to the importance of research for heart disease since the research saved her life. The young woman says she was 25 when she was diagnosed with pulmonary hypertension. Originally, it was her lungs that were affected, but her disease quickly reached her heart. Thus, she quickly found herself in heart failure since her heart was very swollen. The following year of diagnosis, considering the irreversible damage to her heart, the doctors then proceeded to operate to install a pacemaker.

“I was very far into the disease, I was dying. The first three years I received subcutaneous therapy. It was a very powerful medicine. In my case, the medicine was very effective, the blood pressure went down, but my heart was still damaged. The pain never went away. I was in terrible pain. So I spent the first few years in constant pain. One day, my cardiologist approached me for a research protocol. So I received an experimental drug for which the objective is to replace the pump that is permanent in order to receive the drug subcutaneously.”

Mrs. Moatti says it took an adjustment period to find the right dosage for her condition. Thus, the quality of life of the young woman has been considerably improved. In fact, the first years of her illness rendered her completely disabled, preventing her from performing any activity.

As a result of this experimental treatment, she regained her physical abilities. Now she can study, work and go about her duties normally.

“I was 25, had been involved in sports all my youth, and found myself in a hospital bed facing death. Today I want to raise awareness that heart disease does not only affect the elderly. They also affect young people. There are a lot more of them than people believe. My ultimate goal today is to get people to donate for heart disease because someday they will through it. They may not have my illness or one as severe as mine, but many will experience heart disease. They don’t think about it now, that’s normal, I didn’t think about it at 25 either. I never thought I would ever have this disease, but all of this forces me to make peace with death and educate people about the importance of contributing to research.” 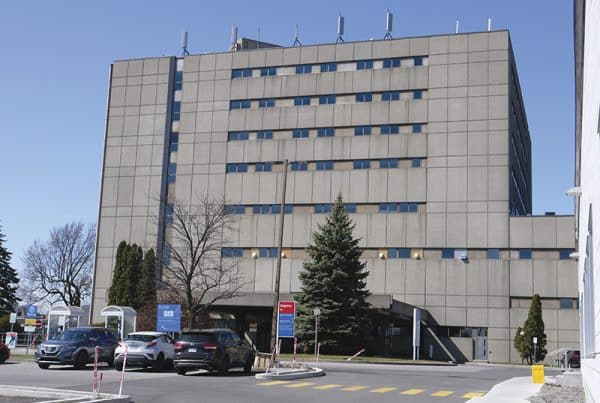 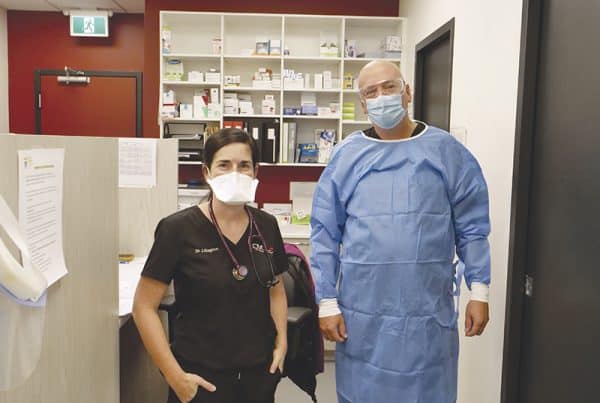 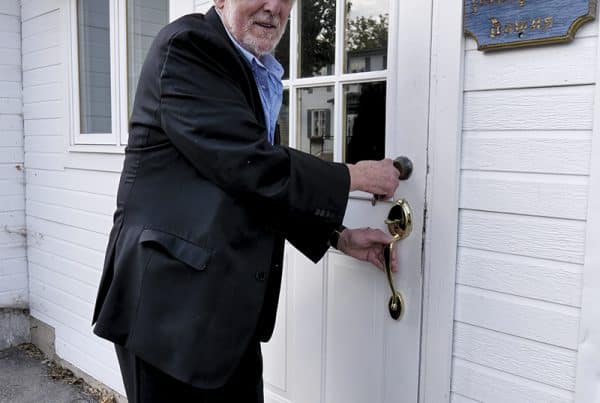