The average temperature for the first three weeks of March was below normal but improved significantly during the last week providing an average for the month of PLUS 0.7 degrees.

Precipitation was 40 percent below normal with 48 mms. of rain and only 6 cms. of snow. The ground had a continuous covering of snow from January 1 until March 15. The cold weather and deep snow for the first half of March delayed the start of maple syrup production and when it did begin it was reported that the sap had low sugar content. The temperature swings caused uneven sap production and was best described as “an UNUSUAL year”. By month end the buds were emerging and quality deteriorating. The Chateauguay River ice went out on March 22 which is about normal. When reviewing ice break-up over the last fifty years, I found 1969 to 1983 averaged March 26; 1969 to 1998 averaged March 28; and 1969 to 2016 averaged March 25 which is amazingly consistent in spite of the changes in winter conditions over this time period.

When discussing weather averages verses farm crop production, there seems to be no such thing as normal, which is in itself normal. One of my former professors recently told me that in 1948 he stayed home from school on March 29 to hitch up the team of horses to the seed drill to plant the spring cereals. This early date was long before anybody came up with the term “climate change”. He did add that a wet April followed which prevented some of his neighbours from starting before May 5.

There have been television news reports recently from both Canada and the United States that health department officials have been testing the effluent from urban sewage treatment plants to determine the presence of the new coronavirus variants within the communities. If evidence of these viruses is present in the liquid effluent, I would think that they would be present in the sludge sediment as well. It was always known that sewage sludge contained “heavy metals” that could become toxic to plants if too much were applied on farm fields. At a time when every farming practice is being scrutinized by government inspectors even if it involves the legal application of approved commercial fertilizer or pesticide products, I question the wisdom of applying urban sewage sludge on agricultural land especially if we now know coronavirus, or many other harmful bacteria, could be present. To load that product into a spreader and fling it into the air to spread over a farm field does not seem like a recommended practice. Is it possible the Minister of Environment is prepared to overlook these potentially dangerous contaminants in order to find a cheap way of disposing of thousands of tonnes of urban waste on farm fields while at the same time frowning on the application of commercial fertilizers? If given the choice, I know I will choose my broccoli that has been produced with the application of commercial fertilizers rather than grown with the help of my urban neighbour’s do-do. 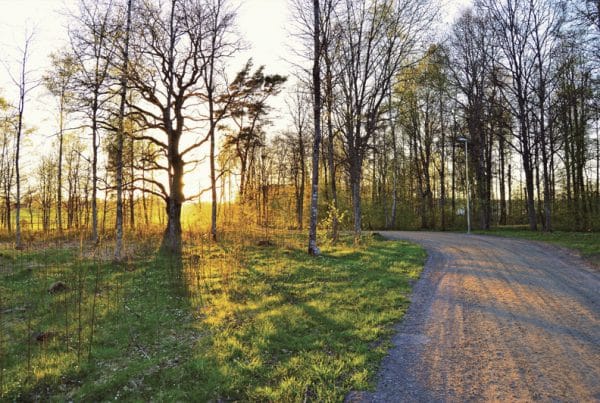 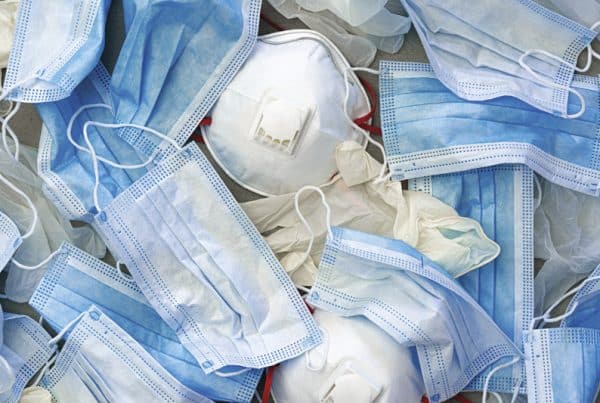