The enhancement of the Soulanges Canal more than the reopening

By Denis Bourbonnais14 September 2021 No Comments

The reopening of the Soulanges Canal for marine traffic is no longer in the plans: it is time to showcase this heritage jewel for which the lock gates were closed in 1959. 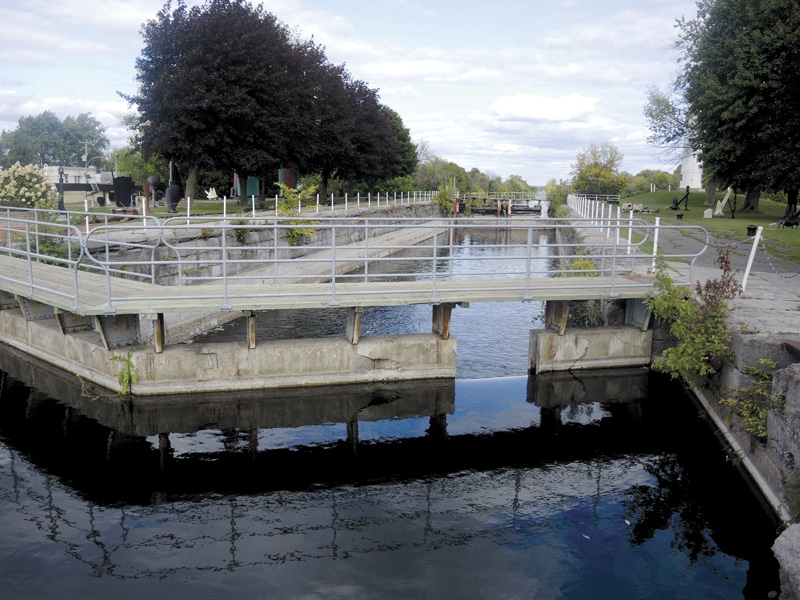 The Vaudreuil-Soulanges RCM brought together its partners and media representatives under the pergola of Parc des Ancres in Pointe-des-Cascades, Monday afternoon, to present the new vision for the future of the 23.5 km canal which has been the subject of numerous projects over the past five decades.

“This is the start of a new era surrounding the Soulanges Canal”, announced the prefect of the Vaudreuil-Soulanges RCM and mayor of Rivière-Beaudette, Patrick Bousez. This new start has become possible thanks to an agreement between the RCM and the Quebec Ministry of Transportation, allowing the establishment of a regional park intended to develop into a gathering place for the population of Vaudreuil-Soulanges.

“The canal needs to move from a passive stage to a dynamic space for the community. The regional park and its surroundings will constitute a site with high recreational and tourist potential”, says Patrick Bousez. “The region is reclaiming the canal in order to carry out the landscaping and cultural development of its land. The development will certainly take several years, but today we are on the first day of this inspiring process”, said the prefect of the RCM.

This new approach favoring the revitalization of the Soulanges Canal contrasts with the ambitious projects of the past, which would have required investments of hundreds of millions of dollars. “We must stop dreaming in color. I do not believe that the park of the future can include the passage of boats in the canal”, said Patrick Bousez.
The Chair of the Soulanges Canal and mayor of Les Cèdres, Raymond Larouche believes that this new infatuation started from a trip to Europe aiming to explore similar sites, in 2016. “We have seen what is being done elsewhere. This more realistic vision of the future of the Soulanges Canal has gained ground”, says Mr. Larouche.

The municipalities bordering the canal, Pointe-des-Cascades, Les Cèdres, Coteau-du-Lac and Les Coteaux, have signed agreements with the government of Quebec and the Vaudreuil-Soulanges RCM that officially allow the site to be transformed into a regional park. In order to ensure its day-to-day management, the RCM has established the Société de gestion du canal de Soulanges, a non-profit organization that will develop and implement the master plan.

“The new Société will be responsible for managing operations including the maintenance of the works and grounds, the organization of events as well as the application of park regulations”, explained Patrick Bousez. The board of directors is made up of the general managers of the 4 municipalities crossed by the canal as well as representatives of the cultural, tourist and river sectors. Marianne Sigouin-Lebel, of Développement Vaudreuil-Soulanges, is the director.

A project competition launched last January for the cultural and landscaping of the regional park generated several interesting proposals. A jury composed of 8 members and chaired by Philippe Lupien, professor at the UQAM School of Design, made its choice on the team made up of the firm Collectif Escargo in collaboration with the firm Rousseau Lefebvre and Geneviève Murray, museologist.

The winning proposal, titled “Passagers” (Passengers), is a 23 km course full of surprises and an incentive to come back. Each stopover becomes an adventure, a precious moment, an opportunity to learn an unusual fact, a chance to see nature differently or to experience an amazing collective event. 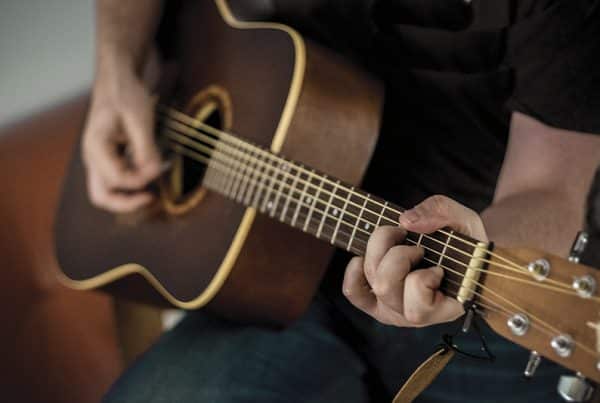 What is your favourite song?

Exhaustion in the community