The virtual unveiling of a memorial in honor of veterans of Saint-Lazare took place on Saturday, November 13th at the Catholic Church in the county town of Soulanges. 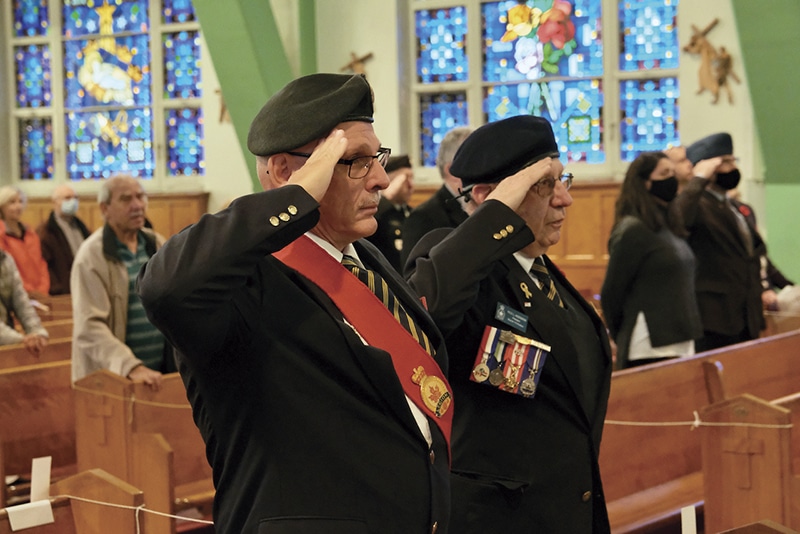 The virtual unveiling of a memorial in honor of 120 former soldiers from Saint-Lazare took place in the presence of a few war veterans. (Photo LIBRARY)

The St-Lazare Historical Society (SHSL) and the municipal authorities made the announcement as part of the commemorations of the Armistice, also well known as Remembrance Day.

The emotional ceremony began to the sound of the bagpipes of veteran Olivier Dalphond and was attended by more than 115 guests, including veterans as well as representatives and family members.

Many dignitaries were on hand to pay tribute to the 120 soldiers inscribed on the memorial, in particular the federal deputy for Vaudreuil-Soulanges, Peter Schiefke, the political attaché of the provincial deputy for Soulanges, Jeanne Turbide, the mayor of Saint-Lazare, Geneviève Lachance, as well as the President of the Royal Canadian Legion, Rod Hogson, the President of the Historical Society, Donald Simpson, and Commander Sylvain Therriault, Senior Staff Officer, member of the Canadian Armed Forces of the diplomatic post unit at the Canadian Delegation to the North Atlantic Treaty Organization (NATO). The officer addressed the guests in a pre-recorded message from Brussels, Belgium.

The tribute continued in the church parking lot where three cannon shots and sounds of bells honored the memory of 3 soldiers who perished in battle. The guests were able to admire the authentic memorial installed in the grounds of the town hall of Saint-Lazare, while visiting the exhibition dedicated to the soldiers from St-Lazare.

The project was made possible thanks to the financial support of Veterans Affairs Canada, the City of Saint-Lazare, the federal deputy for Vaudreuil-Soulanges, Peter Schiefke, the provincial deputy for Soulanges, Marilyne Picard and the St-Lazare Historical Society.

The public is invited to see the memorial, as well as the exhibition dedicated to the memory of the heroes of the community of Saint-Lazare, in the entrance hall of the town hall at 1960, chemin Sainte-Angélique at regular opening hours.

This space is dedicated to immortalize and perpetuate our appreciation and gratitude to war veterans for their exceptional commitment, their sacrifices and, not to mention, the sacrifice of their family members. 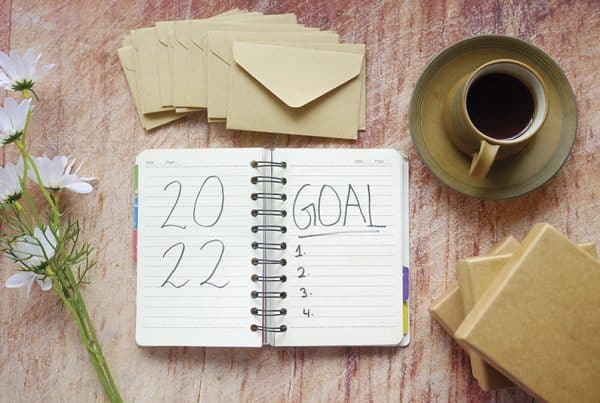