Charges related to domestic violence have increased by 45% in Quebec over the past 5 years. While this number may seem significant, for the same period, we are talking about an increase of 162.43% in the Beauharnois district. 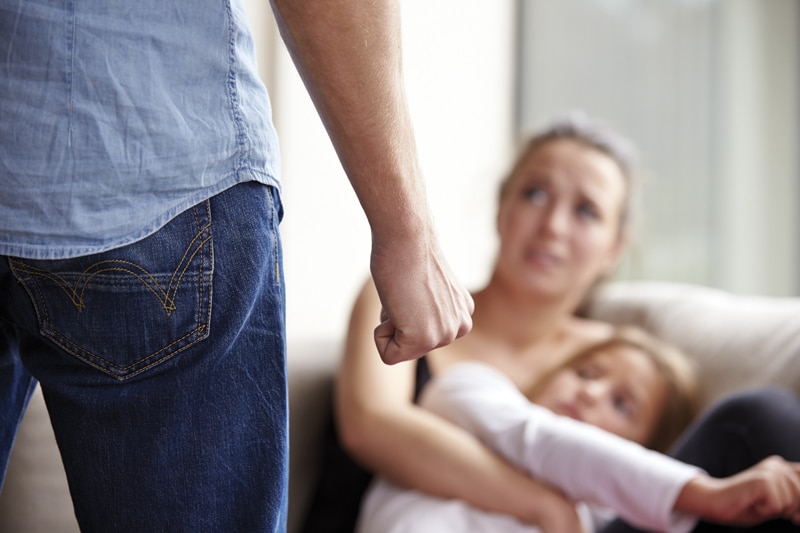 In 2020, 908 cases related to domestic violence were opened at the Valleyfield courthouse. When it comes to a similar charge, it is important to specify that it is a question of harassment, threats, sexual assault, homicide, assault filed in a context of domestic violence.

Asked about these statistics, Denise, a worker at L’Accueil pour Elle in Salaberry-de-Valleyfield, clarified several important points that could explain the increase.
“Unlike in the old days, domestic violence is not an acceptable thing, says the woman who has worked in the field for several years. Before, people closed their eyes. Now there are resources that can help victims. So there is an increase in the number of denunciations. In addition, there have been several campaigns that have been published to denounce this kind of situation.”

Denise says that reality has changed since she started working in the field. “We see a lot of people with mental health issues and substance abuse issues.”
Several factors explain why some victims return to live with an abusive partner or even do not seek help.

“Sometimes the victims don’t see a way out. There is also the presence of children and the hope that the situation will correct itself. Luckily, in  020, victims know that there are resources and that help is possible.” 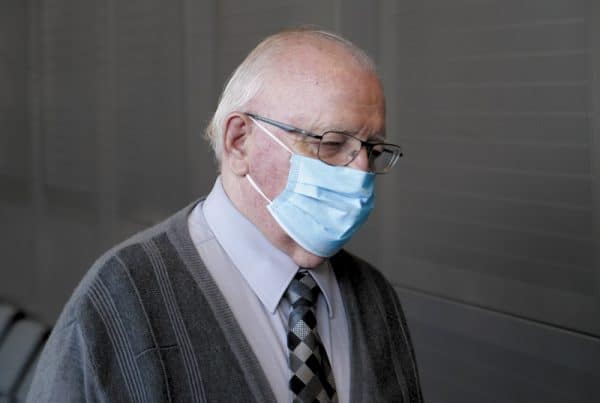