Known as the hermit of Vaudreuil-Dorion, Peder Mortensen, died Thursday, September 30th , at Barrie-Memorial Hospital in Ormstown at the age of 86. 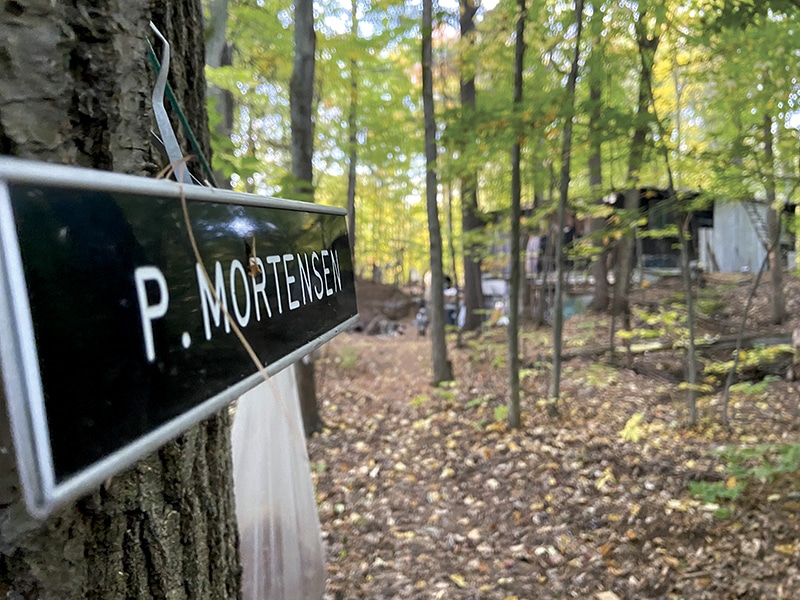 Arrived in the region in the early 1960s, Mr. Mortensen built his own house which is located on Sussex Street in Vaudreuil-Dorion with recycled materials and pieces of sheet metal. As a result of his makeshift construction, he started a life that some qualify as being on the fringes of society. Mr. Mortensen had very little contact with others. Despite this fact, everyone knew who Peder Mortensen was. In fact, it was not uncommon for the man who was born in Denmark to be seen in the streets of Vaudreuil-Dorion with his bike.

Friend of Mr. Mortesen, Céline Chartier, speaks of him as a very intelligent person who wanted to live in peace. “Since the start of the pandemic, he did not go out much, she said. He lived without TV, computer and internet. He had a radio and that’s how he kept up to date. To make sure he was not disturbed by the noise, Mr. Mortensen would fill plastic bags with leaves and place them on his property. They were soundproof walls for him.”

Since she hadn’t heard from her friend for some time, Céline Chartier stopped by his house a few weeks ago. “This is where I found him in a terrible state. He had lost weight, he could not swallow and he had a badly swollen foot. I told him he needed to see a doctor. However, with the help of his neighbors, we convinced him to go and consult one. He was hospitalized for 3 weeks. I was going to see him and had been allowed to bring my dog. He lay in bed with Peder and the moment was peaceful.”

Peder Mortesen had chosen to live in Canada in tranquility. However, Céline Chartier knows that the man has family in Denmark. She is currently trying to get in touch with them.

“I know he has a niece who is alive. I am in communication with the Embassy of Denmark in Ottawa as well as the Consulate of Denmark in order to locate his niece or perhaps his sisters.” 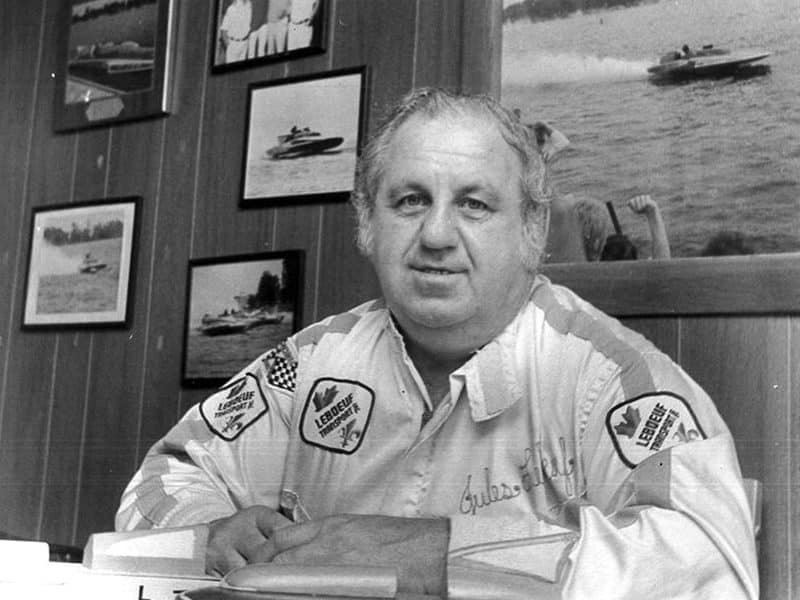