Friends, acquaintances, regatta fans and family members will be able to pay their last respects to the undisputed legend of powerboat sport, Jules Leboeuf, on November 18th, 19th and 20th. 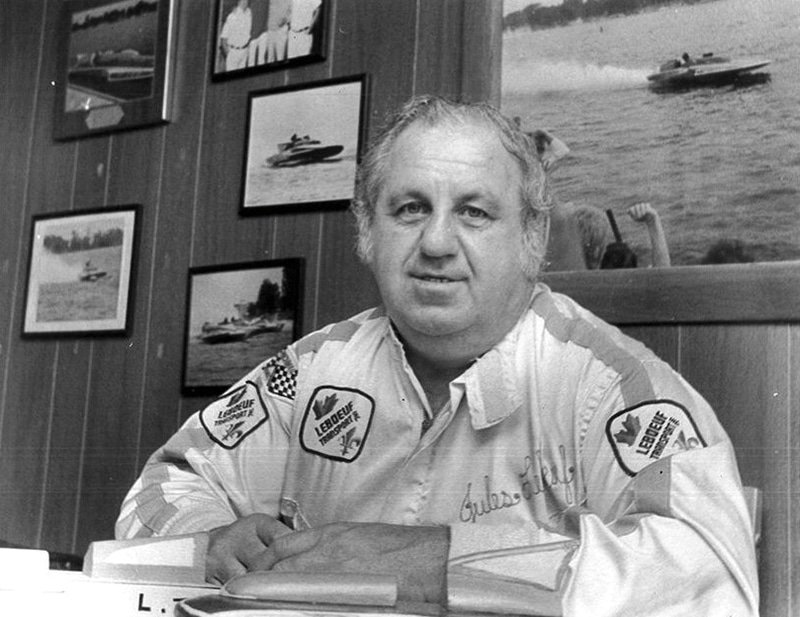 The life of Jules “The Foot” Leboeuf, who died at the age of 88, will be celebrated during his funeral to be held on Saturday, November 20th at Église de l’Immaculée-Conception-de-Bellerive in Salaberry-de-Valleyfield. (Photo library)

The member of the Valleyfield Regatta Hall of Fame and Nautical Federation of Canada made his last lap at the age of 88 on Tuesday, October 26th. Jules “The Foot” Leboeuf leaves as a legacy several decades of hydroplane races rich in memories, exploits, records and victories aboard the many boats that he has piloted with courage, determination and brilliance.

Preceded by his wife Claudette Monnière, Mr. Leboeuf is survived by his daughter Johanne (Alain), his son Jean-Guy (Johanne), his grandchildren Donald (Karine), Mickael (Raphaëlle), and Bianka (Tom), his great-grandchildren Louka and Loïc, all of his brothers-in-law and sisters-in-law, his nephews and nieces and many friends, not to mention the whole family of the racing world.

The funeral will be on Saturday, November 20th at 11 a.m. at the Église de l’Immaculée-Conception-de-Bellerive located at 285 Danis Street in Salaberry-de-Valleyfield. Please note that there will be no burial after the funeral. 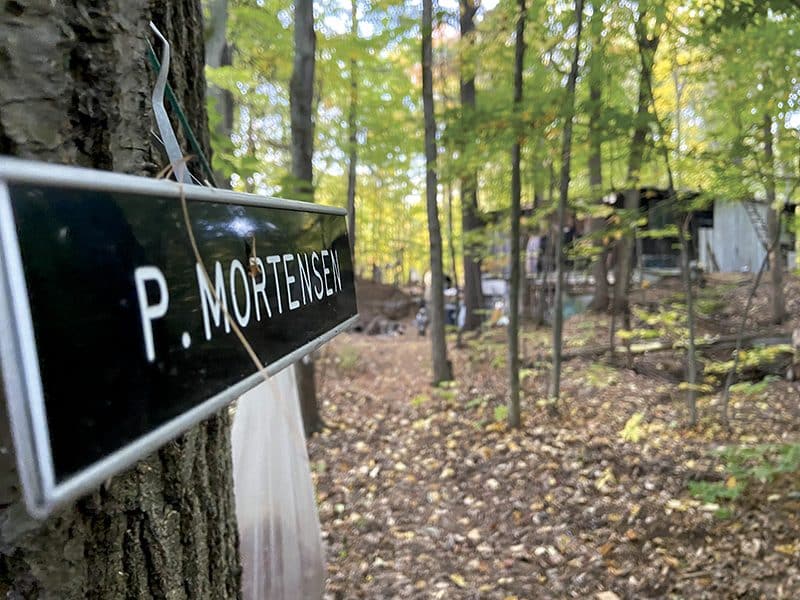