By Mélanie Calvé30 March 2021 No Comments

The law allows a landlord to refuse the rental to a person with a criminal record.

A landlord is free to rent his home to whomever he wants, as long as he does not refuse a tenant on discriminatory grounds. The law allows him to refuse the rental to a person with a criminal record.

The tenant can cancel the signing of a lease within ten days of signing the lease.

Upon signature, the lease is considered in the same way as any legal contract. It is impossible to revoke a lease without the consent of the owner or without a decision from the Régie du logement.

A victim of domestic violence can terminate their lease.

The Civil Code of Quebec provides that a tenant can terminate the current lease if:

• their safety or that of a child living with them is threatened because of violence from a spouse or former spouse, or because of sexual assault, even from someone who is neither their spouse nor a former spouse;

• the termination of their lease is a measure likely to ensure their safety or that of a child living with them.

Note that the notice must be accompanied by a certificate from an official or a public officer designated by the Minister of Justice who, on the basis of the tenant’s sworn statement that there is a situation of violence or assault of a sexual nature and on the basis of other facts or documents from people in contact with the victims and supporting this statement, considers that the termination of the lease, for the tenant, is a measure likely to ensure the safety of the latter or that of a child who lives with them.

According to the law, noise is tolerated until 11 p.m.

Whatever the hour, a tenant cannot make excessive noise.

A tenant has to the 20th  of each month to pay their rent. The owner cannot file a request with the Régie du logement before the 21st  day of delay.

As of the 2nd  of the month, the landlord can file a Rent recovery request with the Régie du logement.

According to the law, a landlord does not have the right to refuse a rental to a couple because they have children.

• Race and color;
• Gender;
• Gender identity or expression;
• Sexual orientation;
• Civil status, a person’s family situation (being single, married, divorced, having children or not);
• Age;
• Religion;
• Language;
• Ethnic or national origin;
• Social condition, the social situation of a person because of their income, occupation or level of education (being a student, retired or unemployed, for example);
• Disability.

My landlord hasn’t done any repairs, so he can’t increase my rent.

Regarding a rent increase, the landlord can rely on these factors:

• Income from the building
• The variation in school and municipal taxes
• The change in insurance premiums
• Costs relating to the costs of repairs, energy, maintenance and service costs

I am a tenant and have just bought my first house. The law allows termination of a lease for first time buyers. I just have to give my landlord 3 month notice to terminate my lease.

No. The lease must be respected until the end of the period. However, the tenant could enter into an agreement with the landlord or even assign his lease.

A tenant can terminate their lease if they get low rent.

The tenant can terminate his current lease if he is allocated low-rental housing if the latter is located in a low-rental apartment building administered by the Société d’habitation du Québec.

An owner has the right to reserve the rental of these accommodations to retirees.

The Quebec Charter of Human Rights and Freedoms prohibits discrimination based on age. 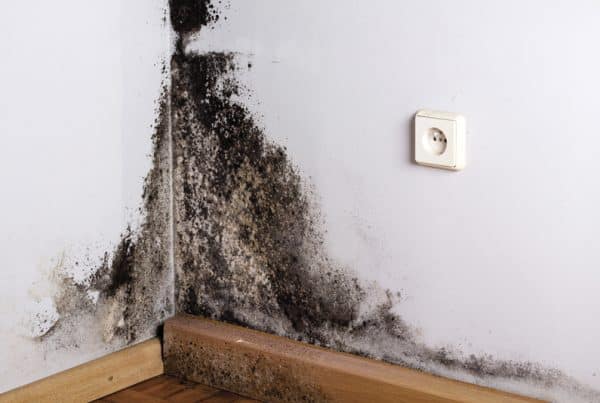 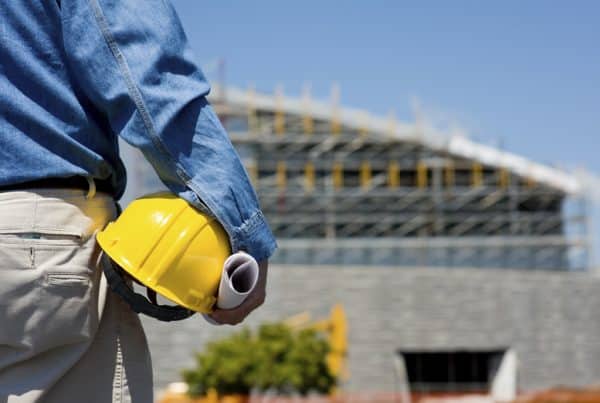