The maple syrup industry and its ministry in disagreement

It was with amazement that the Producteurs et productrices acéricoles du Québec (PPAQ) learned about the elements of the National Wood Production Strategy, presented on December 16th  by the Minister of Forests, Wildlife and Parks (MFFP), Pierre Dufour. 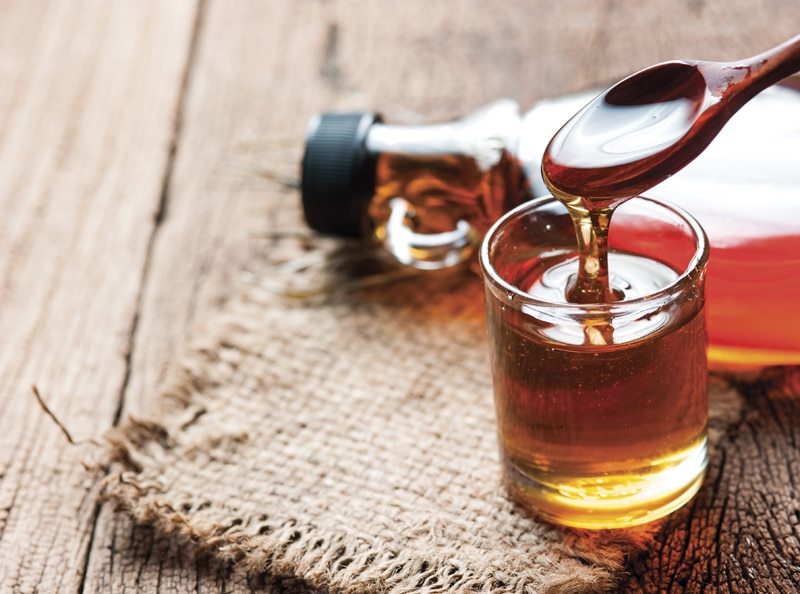 The reaction of the PPAQ is directly linked to the fact that the strategy does not take into account an economy specific to Quebec, which is truly sustainable, namely that of the maple syrup economy. The Ordre des ingénieurs forestiers also spoke in a press release on the situation. According to the organization, the MFFP wants to increase the turnover value by emphasizing on the profitability analysis of forestry operations.

Several sugar bushes in the region

In the region, there are several sugar bushes. These represent a considerable number of economic benefits. These SMEs are not included in the plan.

In a press release, Simon Trépanier, general manager of the PPAQ insists on the fact that the MFFP’s strategy does not even seem to consider our hardwood forests. “With the new strategy, maple and its syrup are not taken into account at all, let alone considered to their true potential. Neither of the word “maple syrup” or “gardening” is present in the strategy of the MFFP. Concretely, the silvicultural approach currently observed in the field seems to put aside definitively maple-forest gardening cuts and relies on cutting approaches named “financial diameter” where the largest trees are arbitrarily cut to the detriment of long-term conservation of forest capital. The silvicultural approach is not geared towards producing high quality trees. A maple tree must grow 40 years before it can be tapped to collect its sap and make maple syrup”, writes Mr. Trépanier.

Quebec must reject this approach

This cutting approach does not seem at all compatible with a sustained production objective for sugar bushes. Still according to the grouping, the MFFP will have to demonstrate it. According to the PPAQ, it is more akin to a skimming cut than a silvicultural treatment. There is no effort to conserve the maple syrup potential, nor to regenerate mature trees. Furthermore, the proposed approach is not geared towards creating a residual stand to ensure sustained yield and produce high quality trees.

“Quebec must reject this approach which threatens in particular a flagship of the Quebec industry that has existed for more than 100 years: maple syrup production. With regard to future potential, half of the not currently exploited cuts are found on public land.

We must protect this wealth in order to maintain our world leadership in maple. If we do not do this, it is our neighbors who will develop”, insists Serge Beaulieu, president of the PPAQ.

Quebec produces 72% of the world’s maple syrup and intends to develop at high speed in the coming years. Over the past 20 years, 11 million taps have been added to the territory to supply the world maple markets, bringing the total number of taps in Quebec to 48 million, of which 18% are on public land. More than 85% of production is exported, which is a huge contributor to the Quebec economy. Maple syrup in Quebec accounts for 12,000 jobs and three quarters of a billion of Canada’s gross domestic product (GDP). 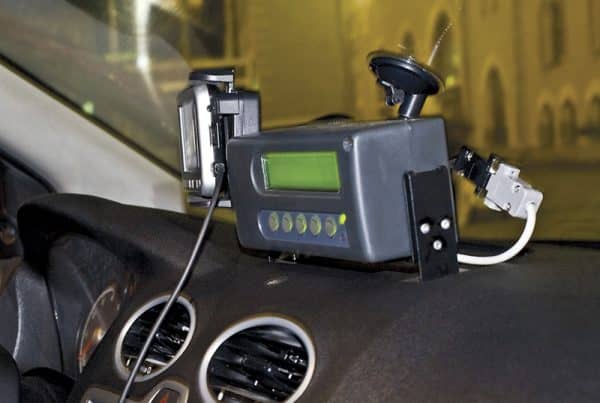 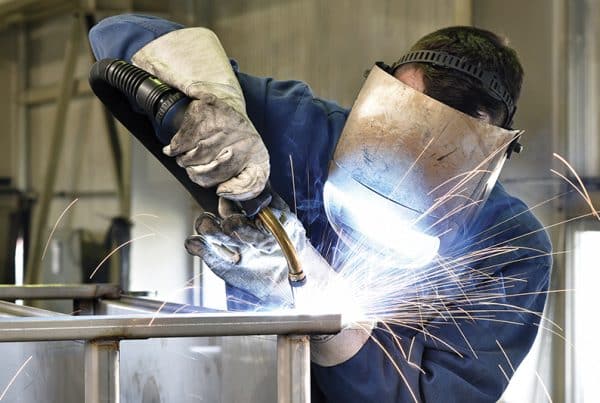 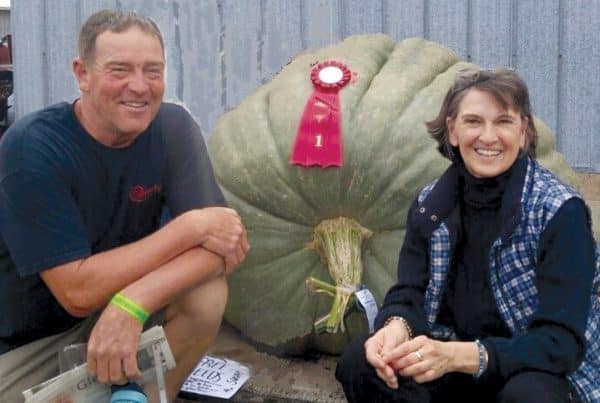