To leave loved ones to ensure their quality of life

It is rare to hear a worker say that a salary of $ 13.50 an hour allows him, his spouse, their children and even a part of his extended family to live comfortably. However, this is the case for foreign workers. 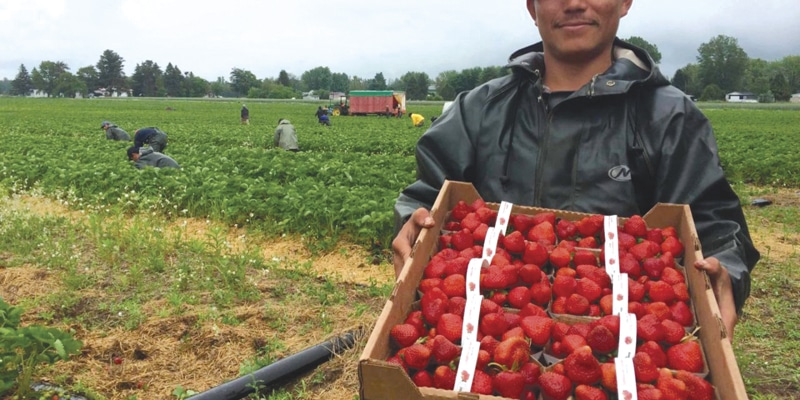 Coming to work in Quebec under difficult conditions is the professional function of foreign workers. Very few people would be willing to have such a job. As if that were not enough, foreign workers agree to come and work in Quebec with the hope of bringing better days to their families, which they leave 5,000 km behind.

Fernando Borja, director of the Foundation for Foreign Agricultural Worker Recruitment (FERME), explains that foreign workers make big sacrifices, but they are well worth it. “When a worker comes to Quebec, it allows them to have a better life. The money he makes is really good for him and his family”, says Mr. Borja.

When discussing the benefits, Mr. Borja says the money raised is usually used to purchase land that will allow a house to be built. “Usually, after the second year of coming to work in Quebec, a worker from Mexico is able to buy a house. Also, their family will have better nutrition and their children will have access to a better education. Sometimes the worker will even be able to help other family members, such as parents or in-laws.”

Finding such financial stability by working for minimum wage may seem unusual. However, as Mr. Borja mentions, the incomes of foreign workers from Mexico are far higher than they would receive if they worked in their country.

“They earn in an hour what they would earn in a day in Mexico. So for a 12 hour day of work, that’s the equivalent of almost 2 weeks of income there. So this kind of program is excellent. It’s good for the worker and it gives companies a workforce.”

The weeks for foreign workers are long. Some work up to 70 hours a week. At this point, income is close to $ 1,000 per week. Taking into consideration that the average income in Mexico is $ 625 per month, many do not hesitate to come and help out in the agriculture field in Quebec. 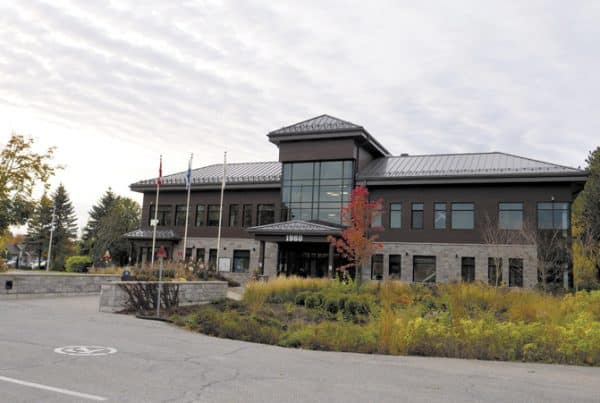 A local market adapted to the realities of Saint-Lazare 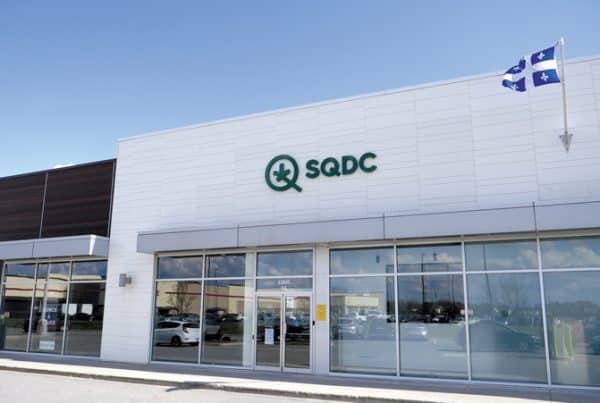 No hotel quarantine for foreign workers